You are here: Home / Opinion / Politics / Opinion: Euro-Vision of a Better Future 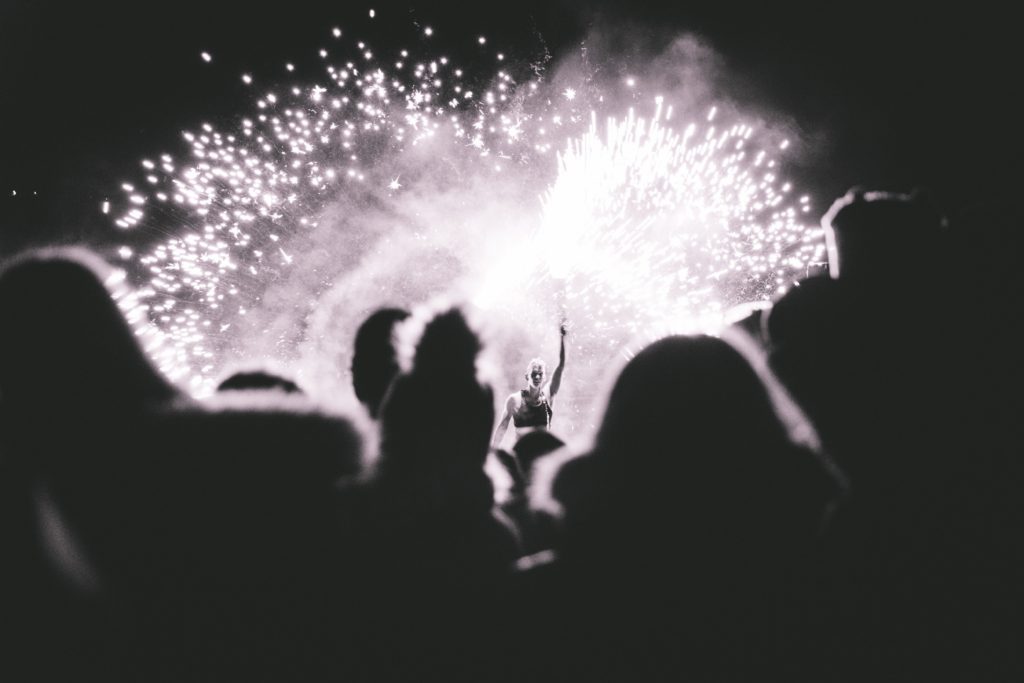 The mammoth final twist of the award-winning comic book (and film, but I’ll ignore that) Watchmen, is revealed when Ozymandias enacts his master plan. Powerless, the team of heroes watch as the surprise supervillain drops a giant, tentacled monster on top of New York, destroying the city and killing everybody within it. His reasoning? That humanity would be united against a new, ‘alien’ threat, and subsequently, ease the tensions leading to imminent nuclear war in their (fictional?) world.

Now, I’m not suggesting a genocide, but Watchmen provides a classic example, colourfully contextualising a typical human trait — banding together in the face of a common cause.

George Orwell elaborates in his essay, ‘The Lion and the Unicorn’, as shells from Hitler’s fascist regime apparently crash over his head. He claims that in times of peace, the British people assume a strict set of prejudices against their neighbours, brutally discriminating between regions, yet, in wartime, this changes dramatically — we achieve solidarity:

War is the greatest of all agents of change. It speeds up processes, wipes out minor distinctions and above all, war brings it home to the individual; That he is not altogether an individual.

Britain has fractured, and it seems that we need this process again.

The embarrassment of Brexit has probably tarnished the image of our country for many years to come. However, if you took a little sneak peek outside of our stagnating bubble of British politics, you’d see that our friendly neighbourhood hegemon, the European Union, has more issues than just us to contend with.

Consider, the faltering power of the Euro, the not-so-terrifying but rather sad reasons for widespread national populist support, the polarisation of class and education, the influence of foreign strongmen, and the rise of corruption. Apparently, the very core of western values is at jeopardy of being rejected by the people for whom it serves. The European Union was once the optimistic coalition of countries that decided to stand together following one of the most tragic human events of all time, but these corrosive issues are tearing its fabric apart at the seams.

More than ever, it needs EU-nity.

So, if judged by Orwell’s standards, should we roll up our sleeves and find some sort of camaraderie as we engage in a new world war, hoping that our failing democracies will slowly come crawling back? Perhaps we should follow in Ozymandias’ footsteps and wipe Brussels off the face of the planet?

I’m a fan of optimistic journalism and I think that the best solution is perhaps the strangest: something even scarier than war or monsters, a song contest.

In January, amidst the height of Brexit paranoia that had infected parliament, I was happy to finally feel a little tug on my heartstrings when, during the selection process for Britain’s Eurovision contestant (yes, we’re still competing), cries of “Europe still loves you” emanated around the stage.

The headlines can be deceiving. Whilst Donald Tusk has damned both the British Government and Brexiteers to hell, and the EU appears to sit in cold indignation for Prime Minister Theresa May’s negotiations, it should not be forgotten that our neighbours, the general public of Europe, are actually quite cool-headed. The UK never comes close to winning Eurovision, but that’s hardly the point. We just need help in realising that the rest of continent we drift only twenty miles away from doesn’t just consist of bureaucratic elites and legislation, chequered deals and fishing laws.

When we look at Europe now through the dreary lens of mainstream media, our vision is muddied by Brexit. But, as a result, the true character of Europe is lost – the essence of every single member state’s culture, history, and personality; concepts that Brexiteers seem so adamantly protective of on home turf. Eurovision is the one place where we can catch a glimpse at those precious quirks again, just from the comfort of our sofas.

Surely, if you replaced every time that Orwell mentions ‘war’, with ‘Eurovision’, the same result could be achieved? Perhaps if a genocidal alien took the form of a Latvian back-up dancer flailing their arms to the beat of hard synth, the peoples of Europe could still find a reason to unite? It may only last one night, but in the face of democratic decline, deprivation and political depression, Eurovision is a shining beacon of social democracy. The countries of Europe and their various plus-ones, all competing for the best worst song and the worst best dress sense.

This May, no matter the state of Brexit, whether we’re in or out, up or down, take a night off to appreciate what we’ve forgotten about our continent’s cheerful, quirky characteristics. In times like these, as we draw closer to cutting the rope, perhaps we just need some silly reassurance from our European friends.