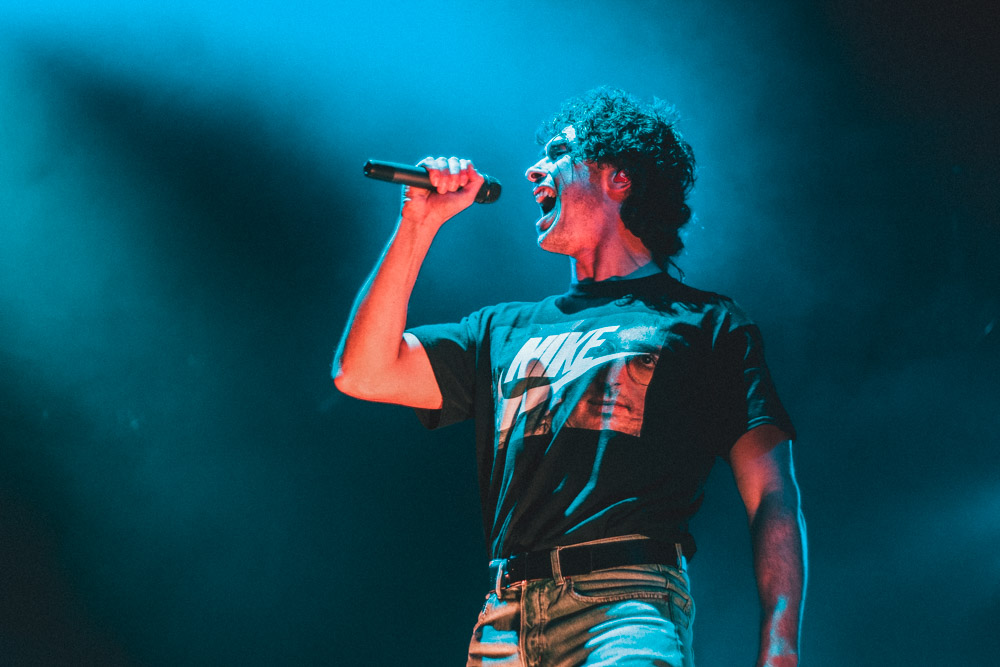 Straight out of Bedford, Don Broco supported by Neck Deep and Issues kicked off their UK tour in Manchester and brought a display of electricity and pop-rock goodness, all complete with a dancing cowboy.

The queue that stretched all the way down the road outside the venue was buzzing as you could hear long-term fans already singing some of Don Broco’s most beloved songs such as ‘Nerve’ and ‘Technology.’ They were certainly not to be disappointed.

First up was the Atlanta-based band, Issues, who did a great job with warming up the crowd and getting them hyped with their unique blend of different genres of punk and metalcore. With all the bandmembers putting on a great show, they were definitely something to remember.

Next up was Neck Deep, a band that a lot of pop-punk fans were very eager to see. With throw-backs such as ‘December’ from their 2015 album ‘Life’s Not Out to Get You’ as well as their recent hit ‘In Bloom’ they got the crowd on their feet and moshing along to lead singer Ben Barlow’s recognisable pop-punk vocals and exciting energy.

For some, it is a little hard to pin down Don Broco’s exact genre. They remain in the category of being alternative-rock while showing styles of hardcore and elements of traditional indie. They’ve been praised previously for their everchanging music styles in their songs with creative and heartfelt lyrics that get people belting along. A week or so before this UK tour started, they released their new single ‘HALF MAN HALF GOD’ that had some great synthy tones thrown in there, however we didn’t get to hear it live on the first night.

After eager anticipation, the lights went down with just a blue screen and a silhouette of the drummer, Matt Donnelly, singing the first line of the song ‘Come Out to LA’ from their most recent album ‘Technology. Immediately, the crowd was in a stir and the band did a great job of keeping us all on our toes with their vibrant energy.

Whether you were a fan of Don Broco for a long time or have only just recently got into them, there were songs that everybody knew and could sing along to starting with hits from their most recent album ‘Technology’ such as ‘Porkies’ and ‘Stay Ignorant’ followed by songs from their 2015 album ‘Automatic’ in which they rounded the show off with ‘You Wanna Know’ and ‘Nerve.’

One of the highlights of the night was turning around and seeing a cowboy slaying on the guitar and then later dancing on the stage to ‘Everybody’ on a pedestal while Rob Damiani sang around him. Safe to say it kept the show very interesting and entertaining.

Another thing that made a very memorable show was the bands charisma and their ability to connect with the audience. In the middle of the show, Rob Damiani took the time to thank everyone for coming and talk about his past experiences playing in Manchester. It was great to be able to see the band enjoy playing there as much as the crowd was to be there.

Overall, Don Broco with Neck Deep and Issues put on a great spectacle of a range of the different genres in rock and I see them having an incredible journey on this UK tour. 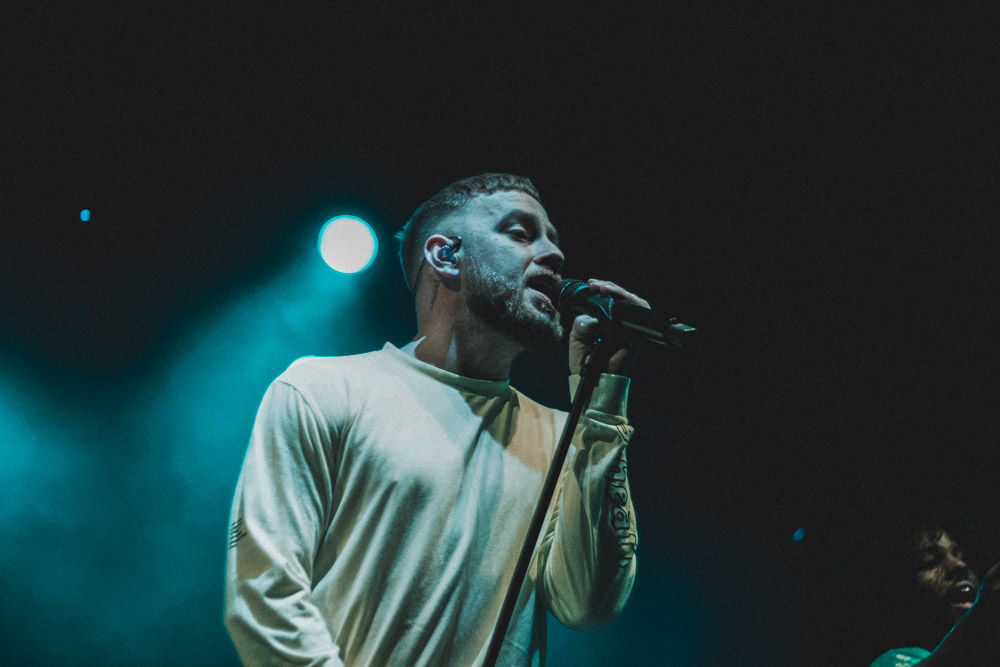 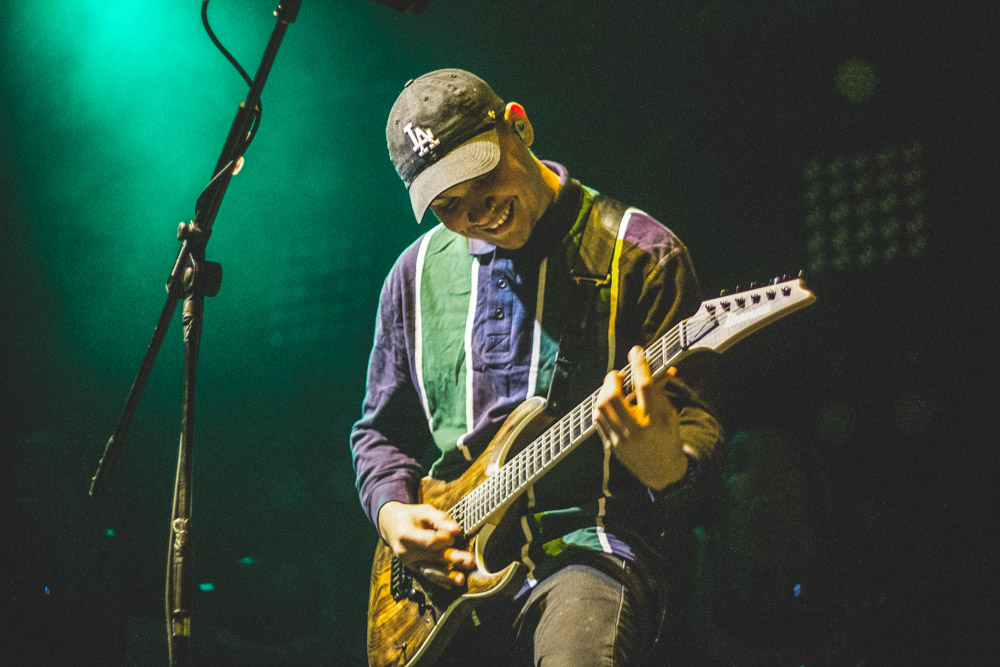 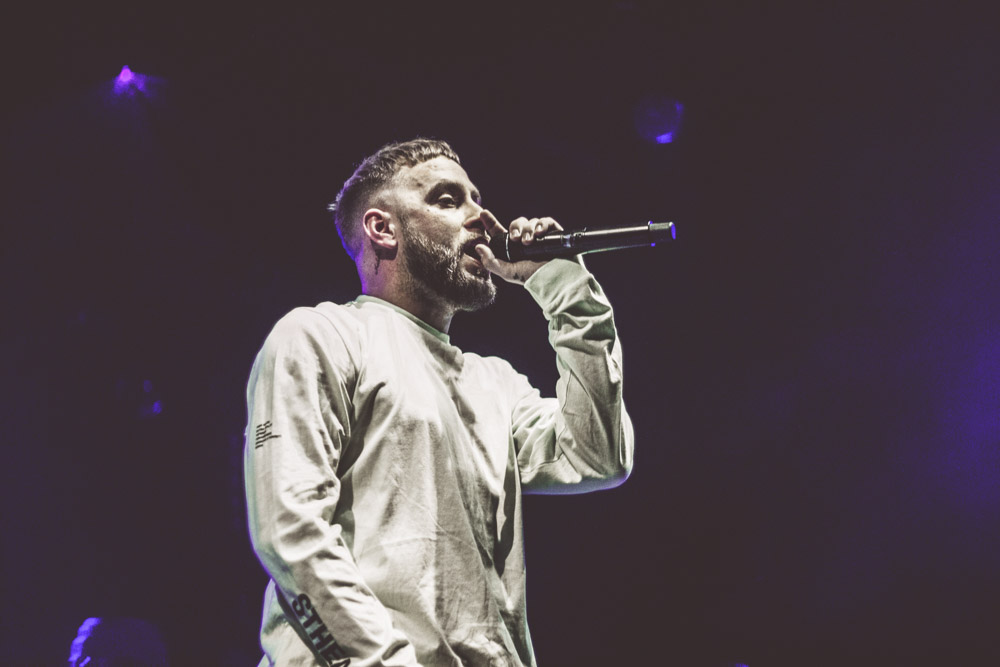 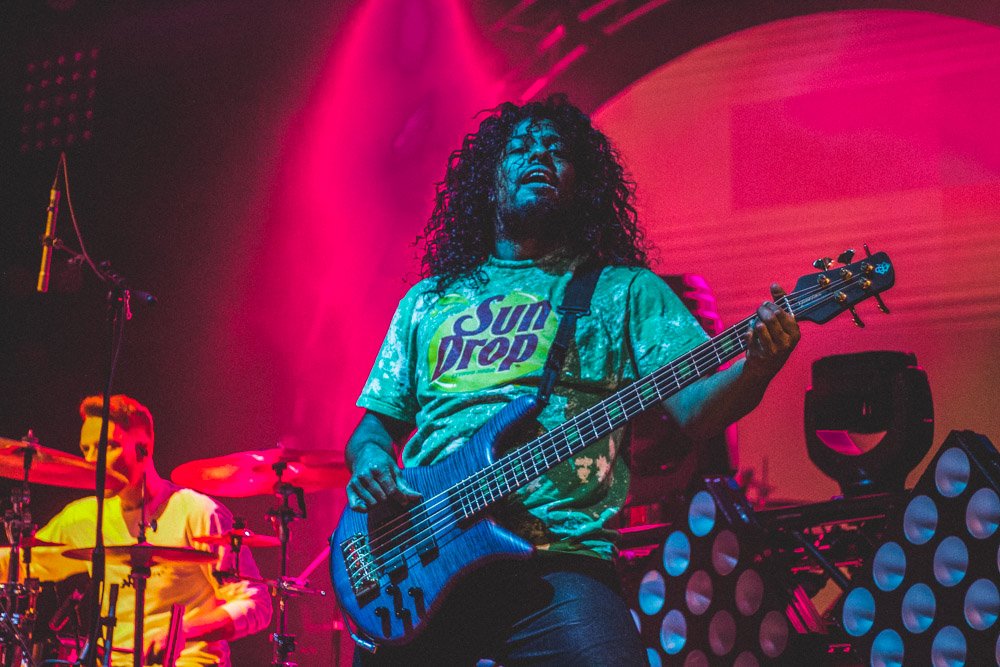 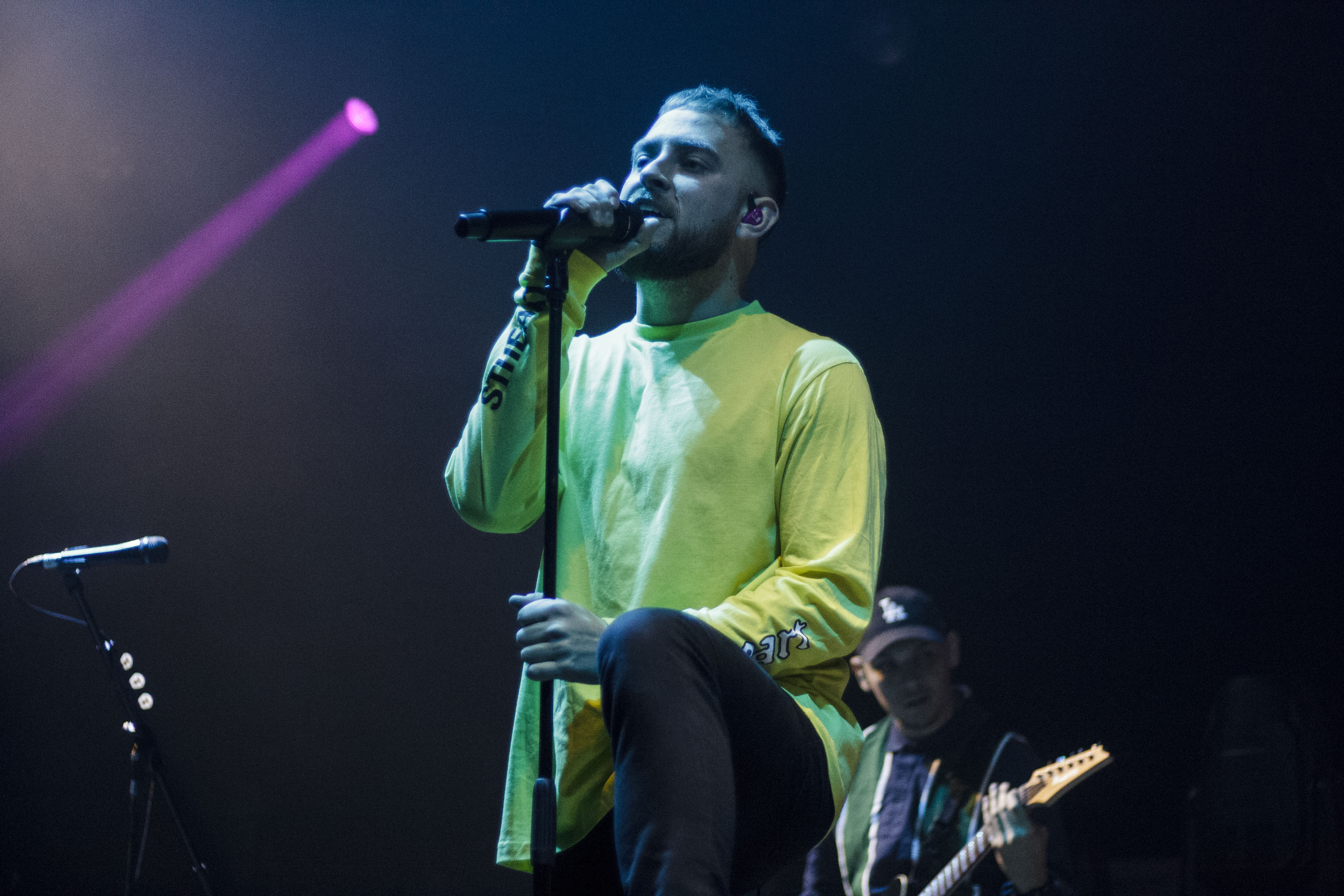 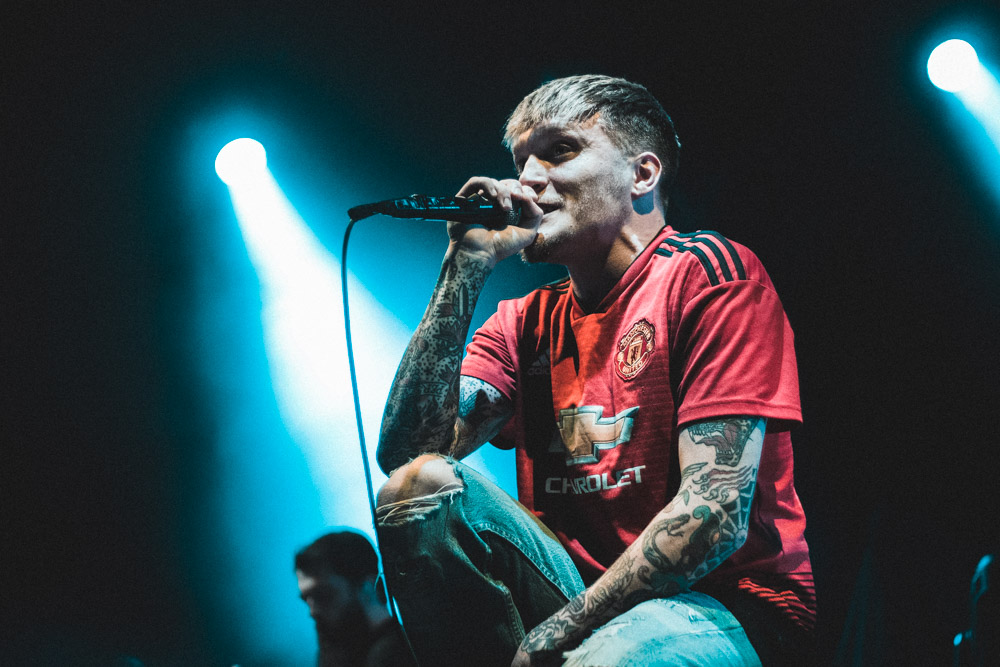 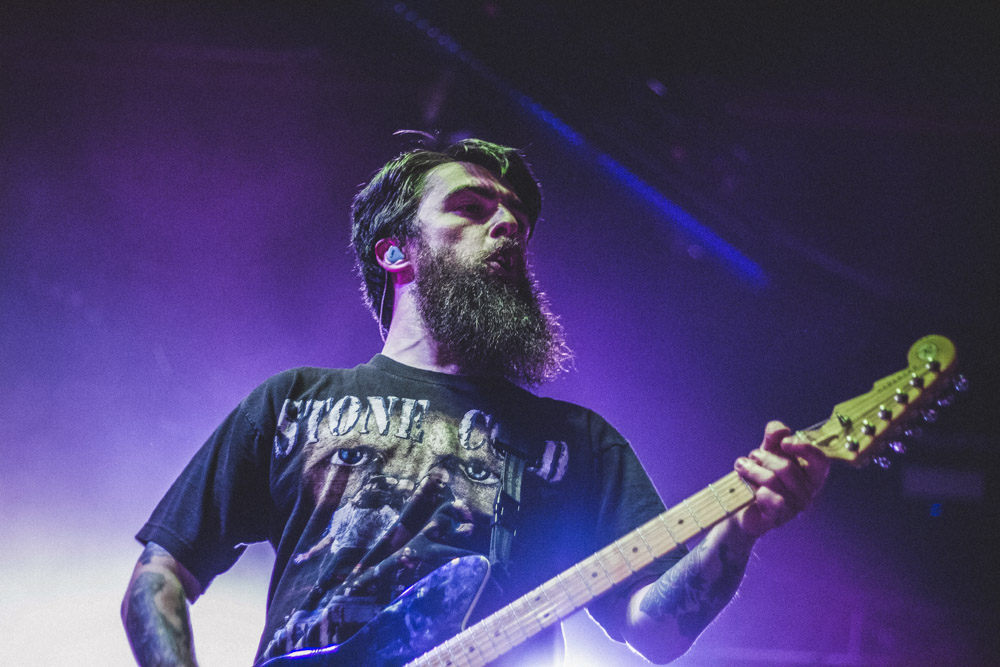 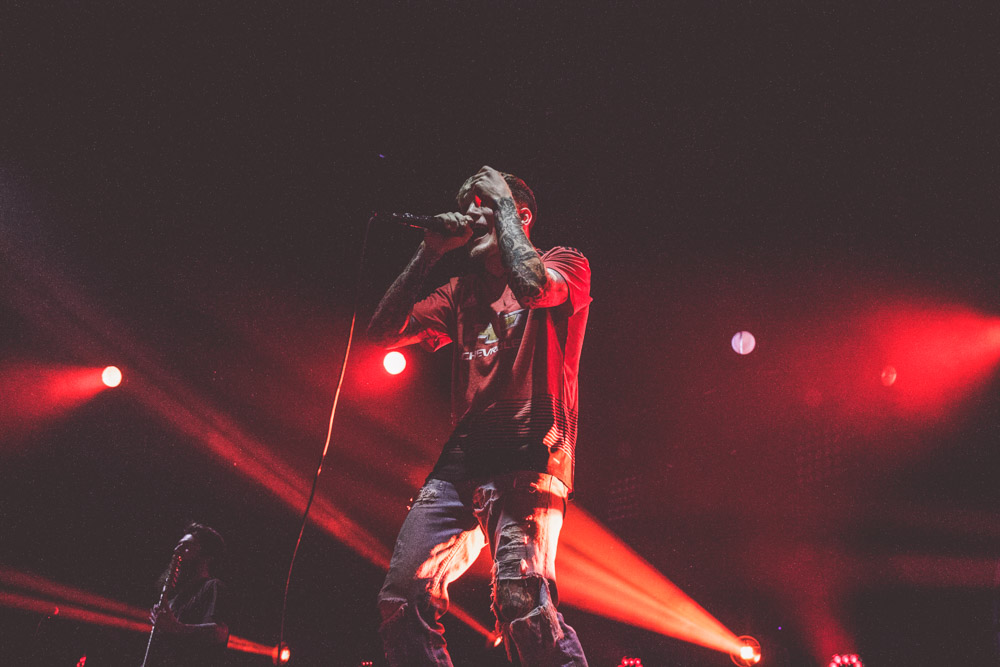 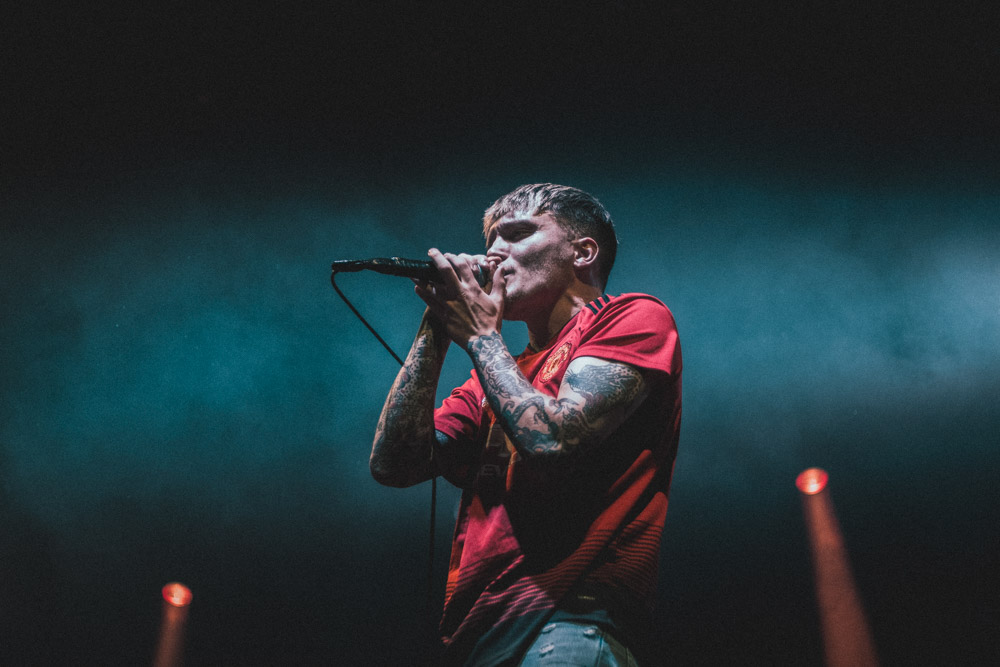 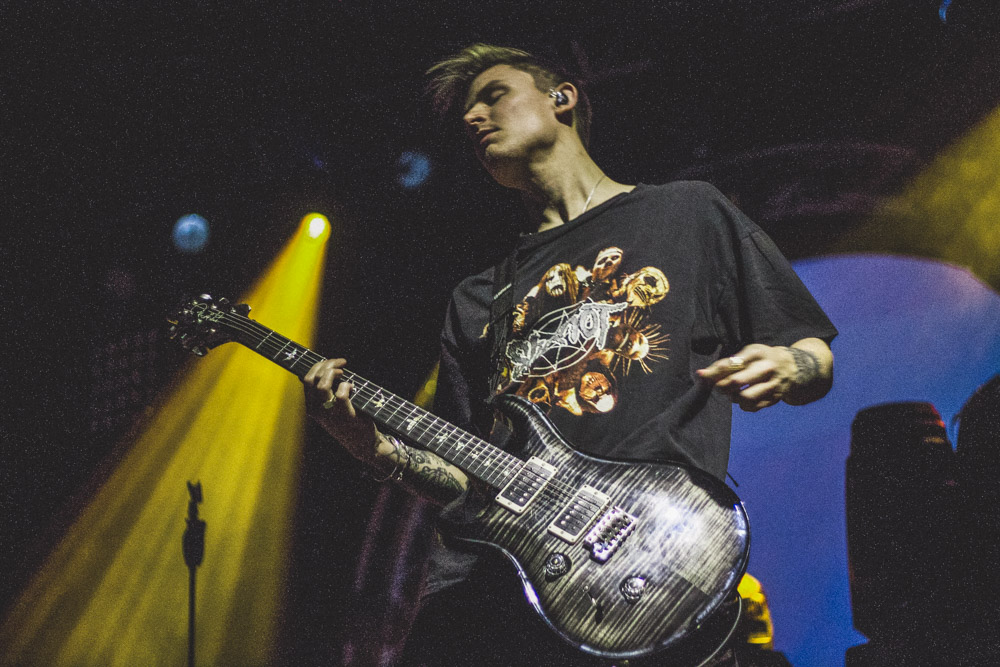 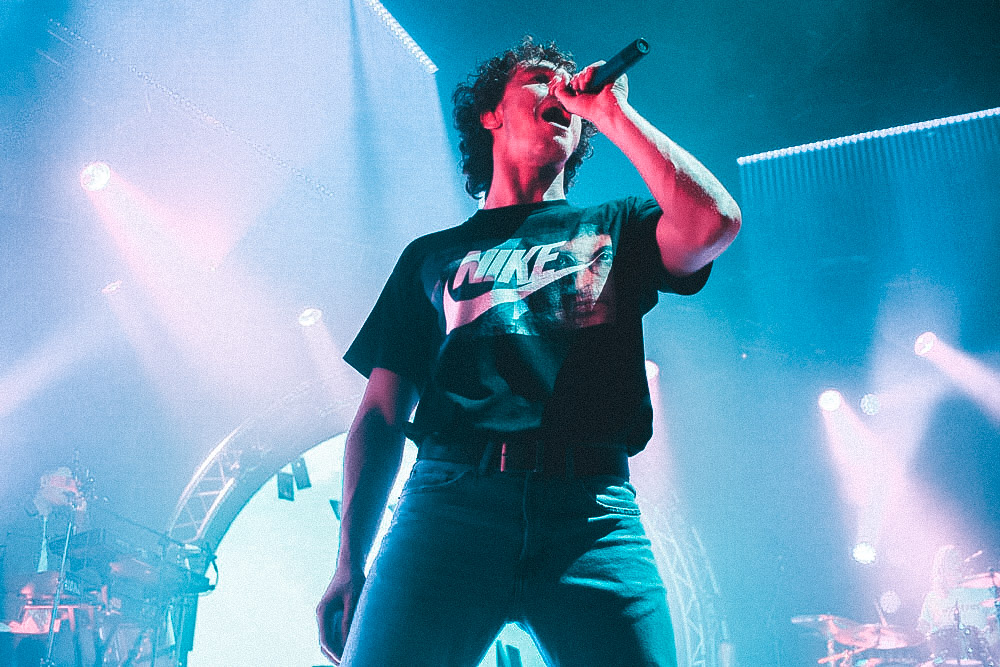 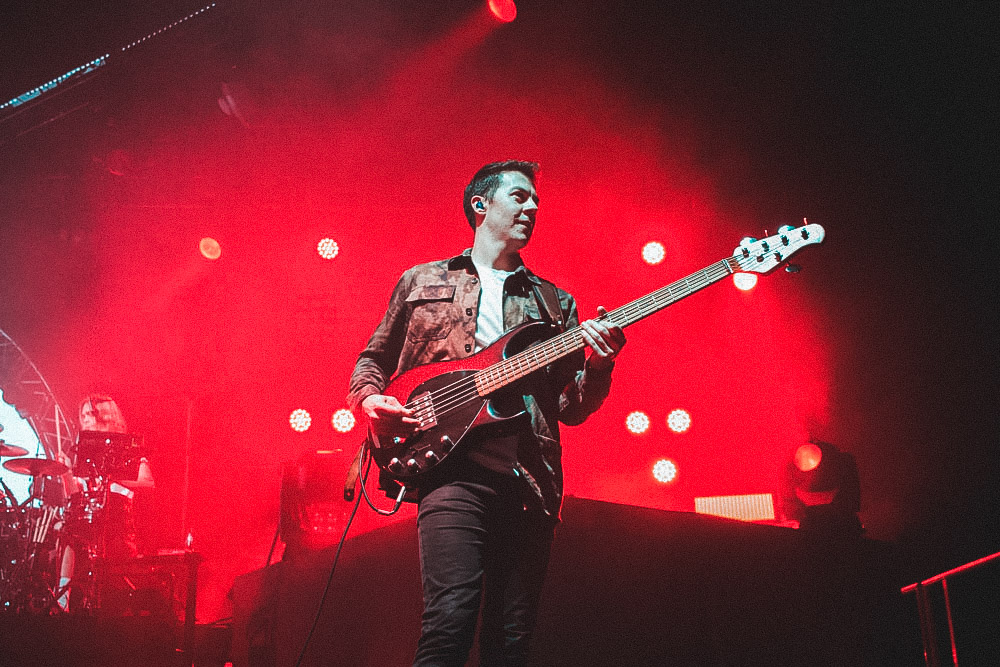 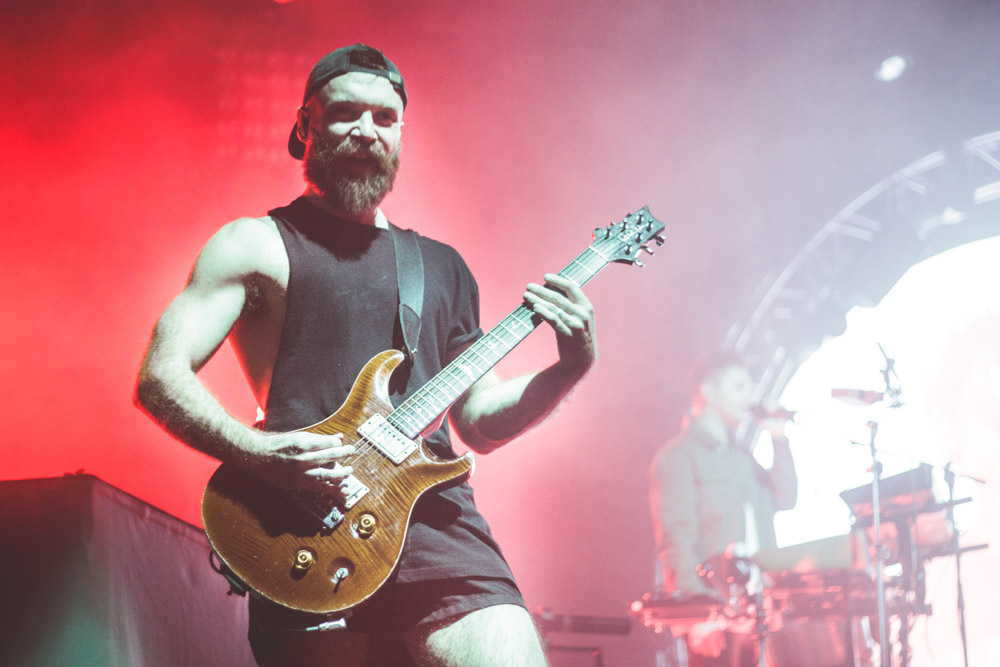 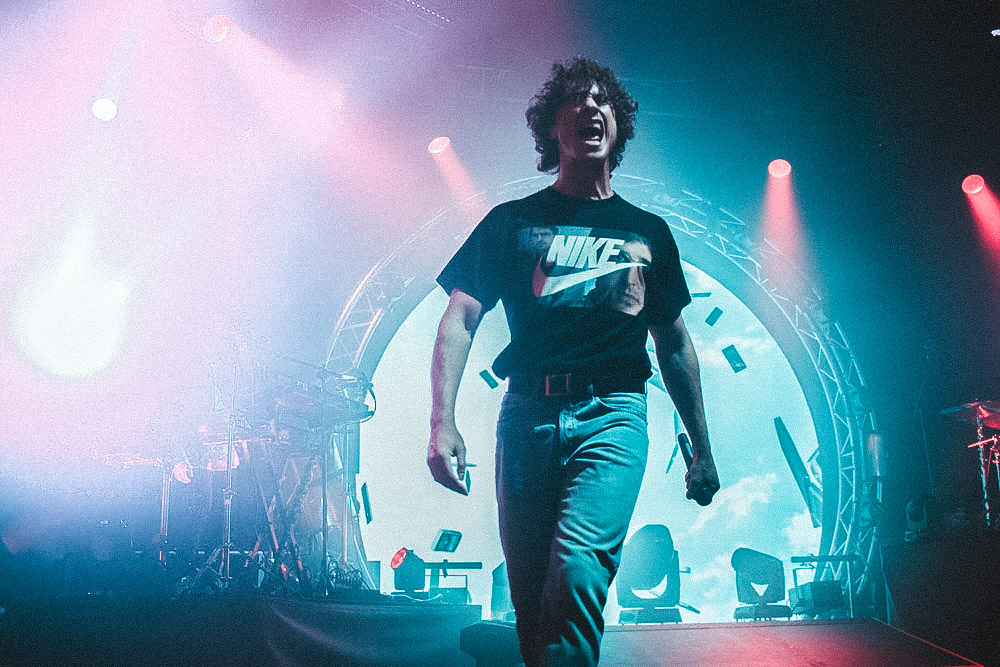 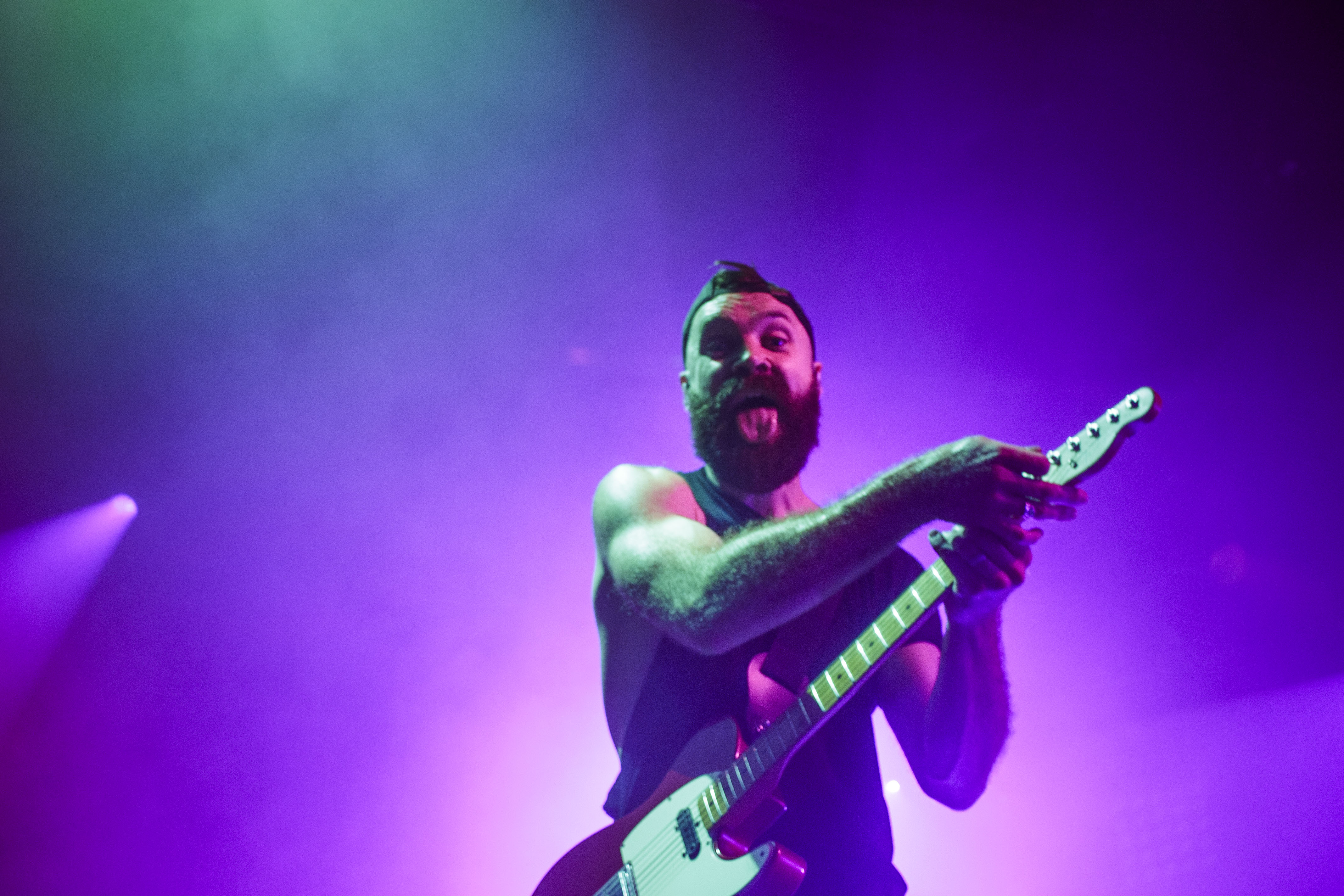 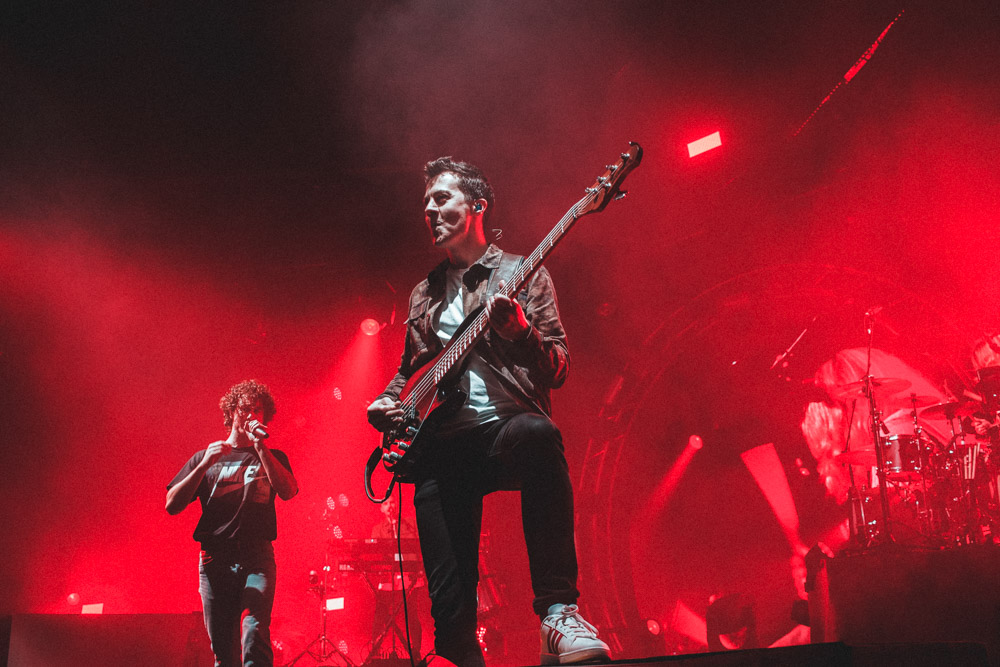 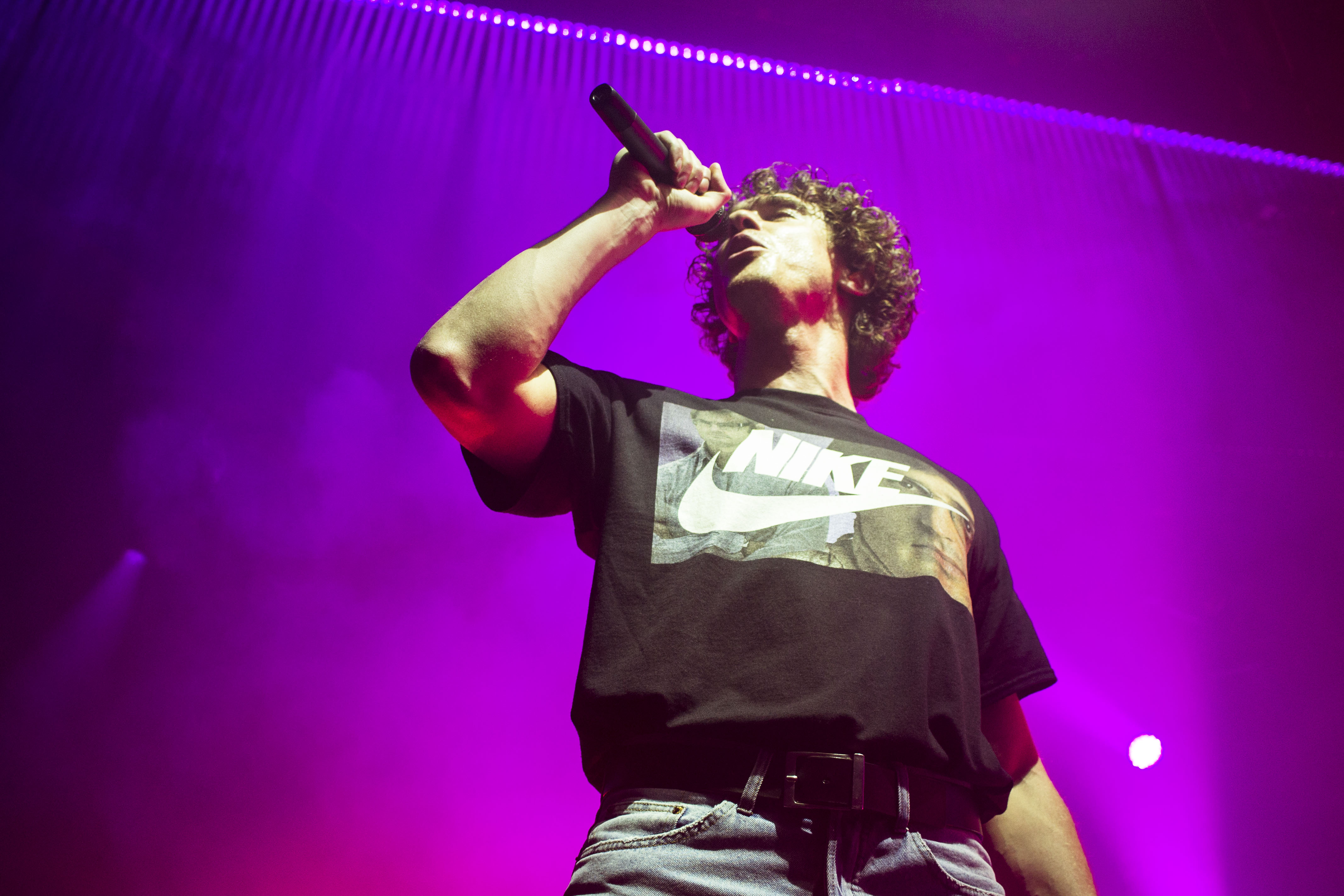 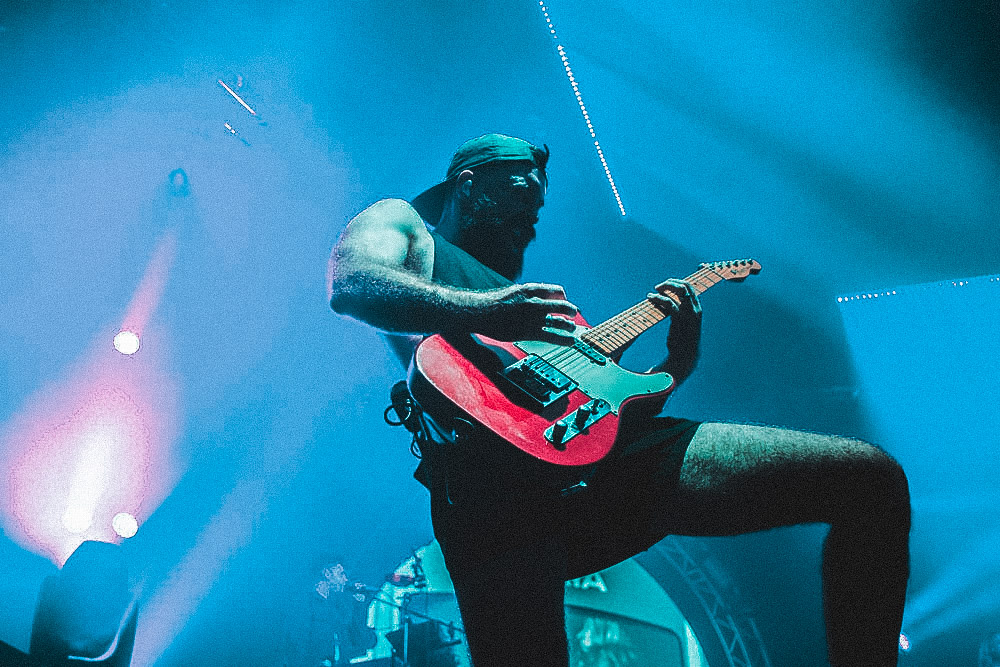 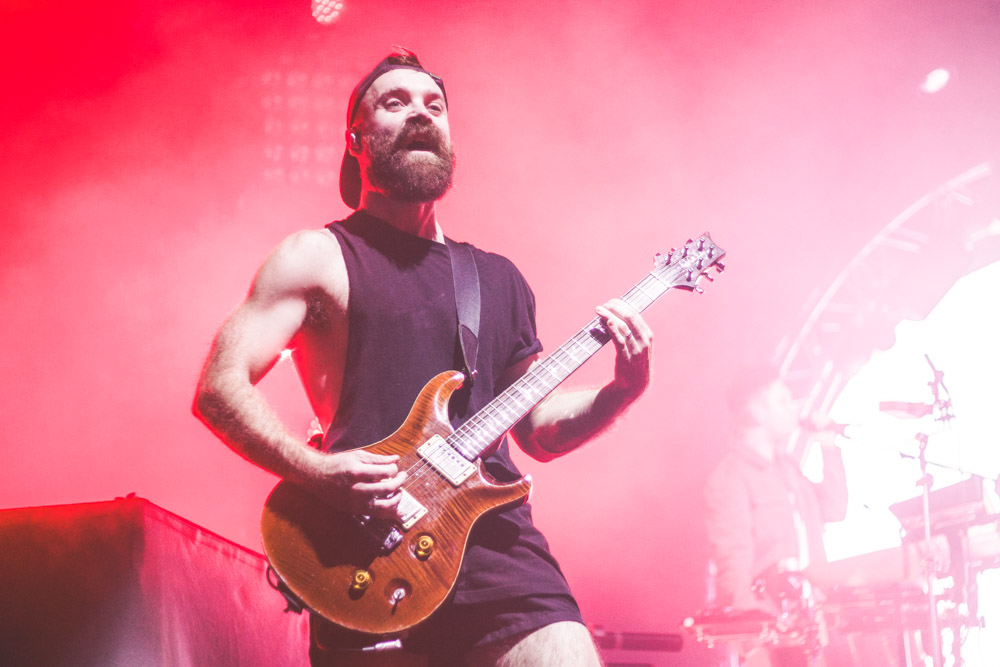 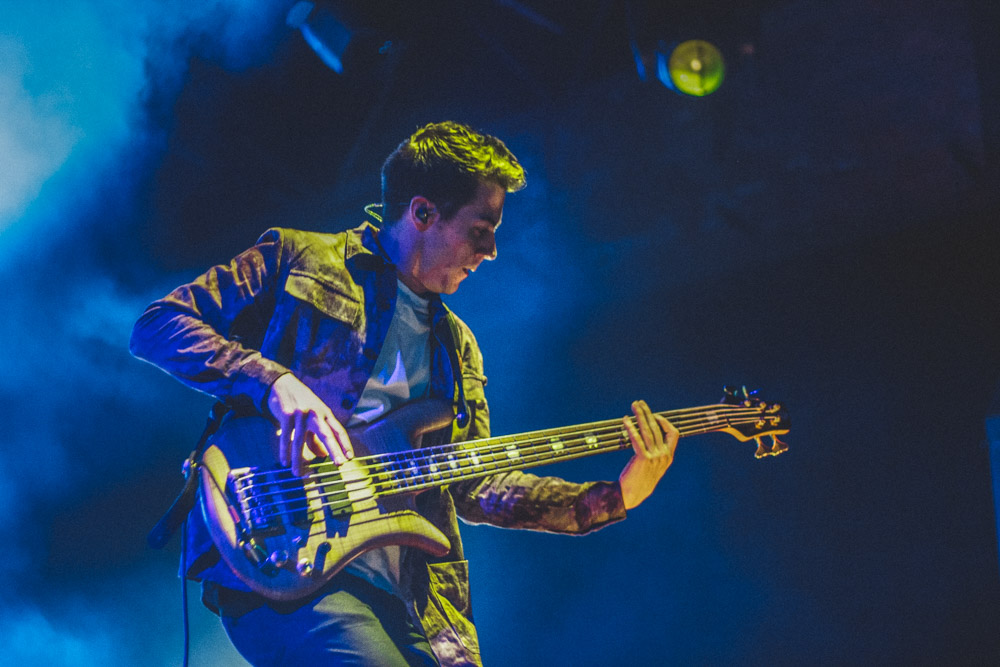 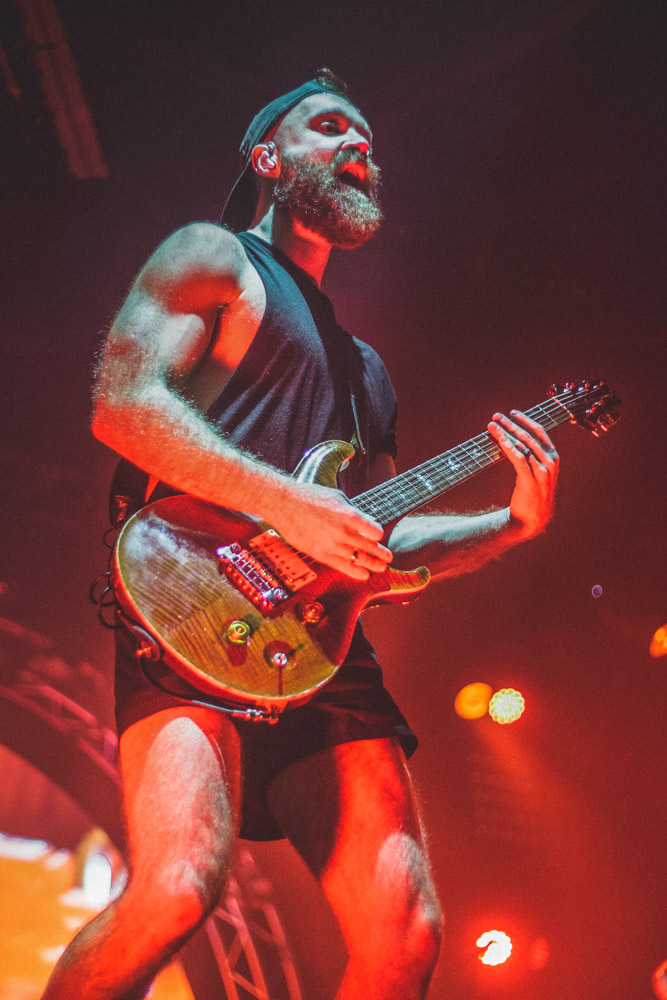 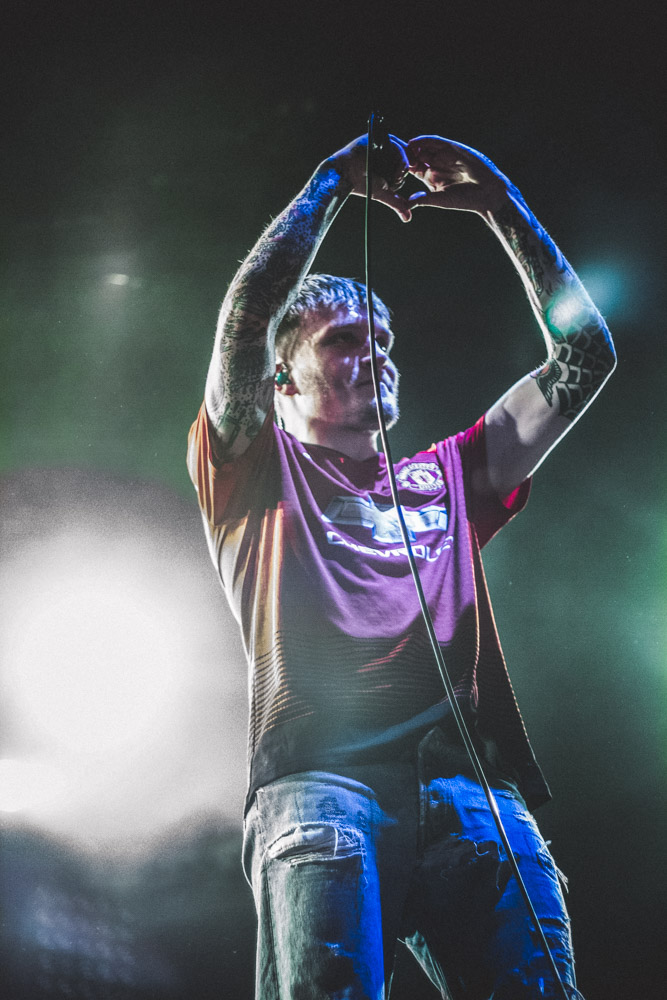 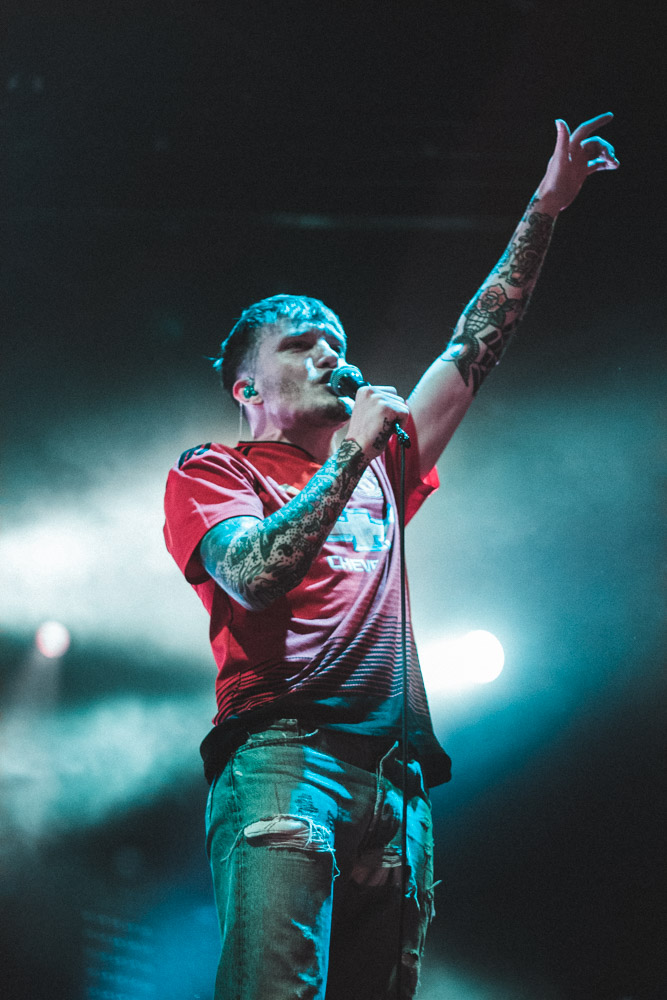