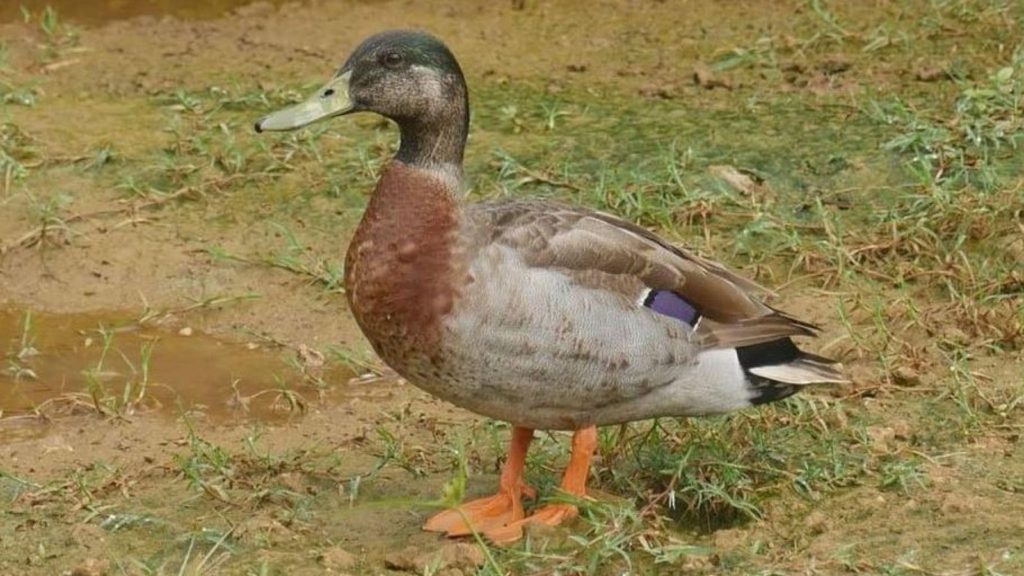 Tragedy has hit the Pacific island of Niue.

In a heart-wrenching turn of events, a local duck famous for being the only inhabitant of his kind was killed by a pack of stray dogs last week, next to the roadside puddle he called home.

Trevor the mallard, named after Trevor Mallard, an MP for New Zealand, arrived mysteriously after a violent storm in January and was able to start a new life on the island, 1,500 miles northeast of where some guess was his previous Kiwi home.

He caught the attention of the press last year, labelled as the ‘world’s loneliest duck’, but, by capturing the hearts of the island’s population, alongside a rooster, a chicken and a weka (a native bird), the title was surely debatable.

The happy mallard was lovingly indulged with rice, oats, and corn, much to the envy of his animal friends, and was such a stable resident that he was even used as a road direction. “Turn right after the duck” became a staple phrase amongst the islanders.

Trevor’s watery abode was also refilled every day by the Government of Niue, but since his death, has been left to go dry.

Doubts were raised about Niue’s suitability for Trevor. With no bodies of water, (the remote island is nicknamed the ‘rock of the Pacific’), some considered shipping him to New Zealand, but unfortunately, the issues of logistics outweighed sentiment.

Nevertheless, Trevor was loved, bringing joy to both the island’s human and animal inhabitants. Trevor Mallard expressed his “deepest sympathy”, whilst Niue’s Chamber of Commerce chief, Ray Findlay, claimed it was a ‘loss for the nation’.