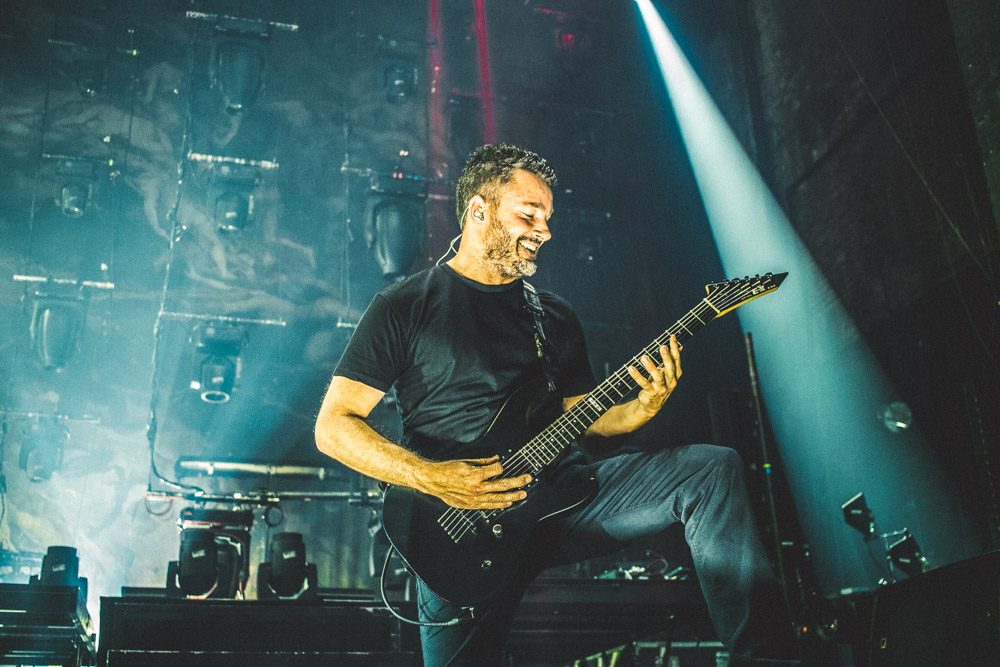 Metalcore-heroes-gone-hard-rock-titans Parkway Drive, brought their triumphantly heavy sound to Manchester’s O2 Apollo theatre this week, with support coming in the form of the ever illustrious Thy Art is Murder and Killswitch Engage.

Thy Art Is Murder seldom overstayed their welcome but left a lasting impression nonetheless. Their particularly evil and melancholic brand of deathcore (with an emphasis on the ‘death’) has grown increasingly polished over their thirteen years as a band, so naturally questions are set to arise regarding their capability of replicating this live. The answer is yes, yes they can.

One of the bands arguably responsible for helping to launch metalcore into the mainstream, Killswitch Engage swiftly followed. Received as warmly as one could conceive of a support band being received (likely as a result of their ordinarily headliner status), they surged through a set covering many of their career highlights. Songs like ‘My Last Serenade’, ‘End of Heartache’ and ‘My Curse’ all got features, and members looked no less enthused to deliver, despite the likely innumerable times they must have played them over the past two decades.

Finally, Parkway Drive take to the stage, adopting more creative and unconventional methods of doing so, balaclava clad and wielding huge sticks of fire, marching through the crowd which parted in near biblical fashion. Immediate thoughts were that health and safety regulatory bodies must be having a field day.

Musically, it feels like PWD have brought a little extra of that Byron Bay sunshine with them, with breakdowns being subverted by singalongs and Iron Maiden-esque guitar licks. Frontman Winston McCall maintains much of the youthful energy and charisma that was prevalent in their years of being a through and through metalcore band, cavorting back and forth across the stage and showcasing his bellowing vocal prowess, though there is a clear yearning amongst members to transition fully into stadium tier metal band territory. The setlist was notably new material heavy, featuring only the likes of ‘Idols and Anchors’, ‘Carrion’ and ‘Karma’ from albums ‘Horizons’ and ‘Deep Blue’, neglecting anything that predating this.

Considering the theatrical arrangement of the live show, the choice to phase out the old in favor of the new makes sense. Awe inspiring from start to finish, it’s clear that Parkway Drive’s journey to hard rock notoriety is only just beginning. 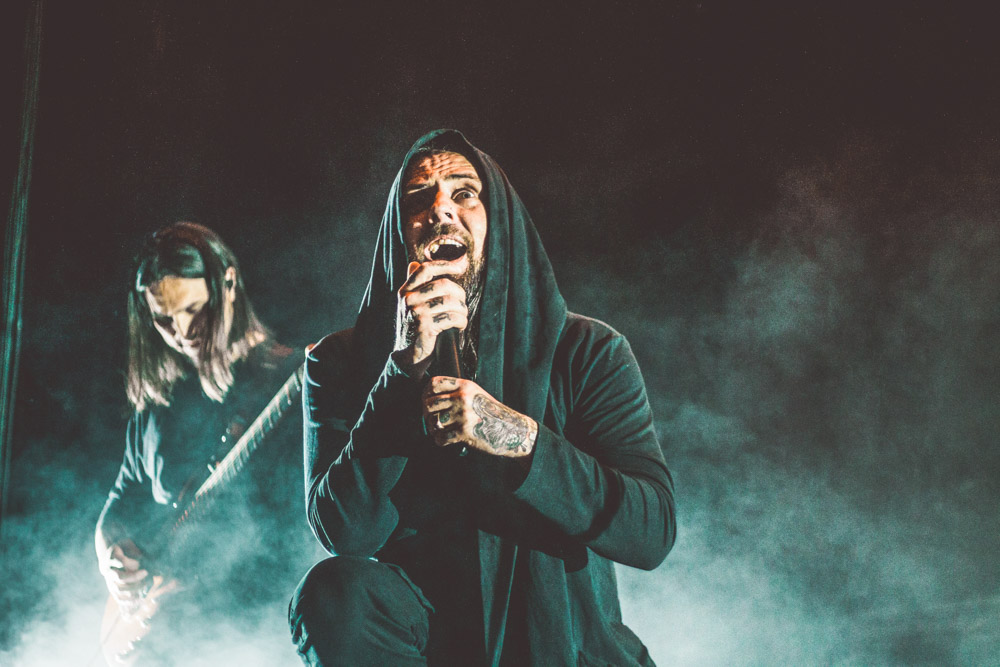 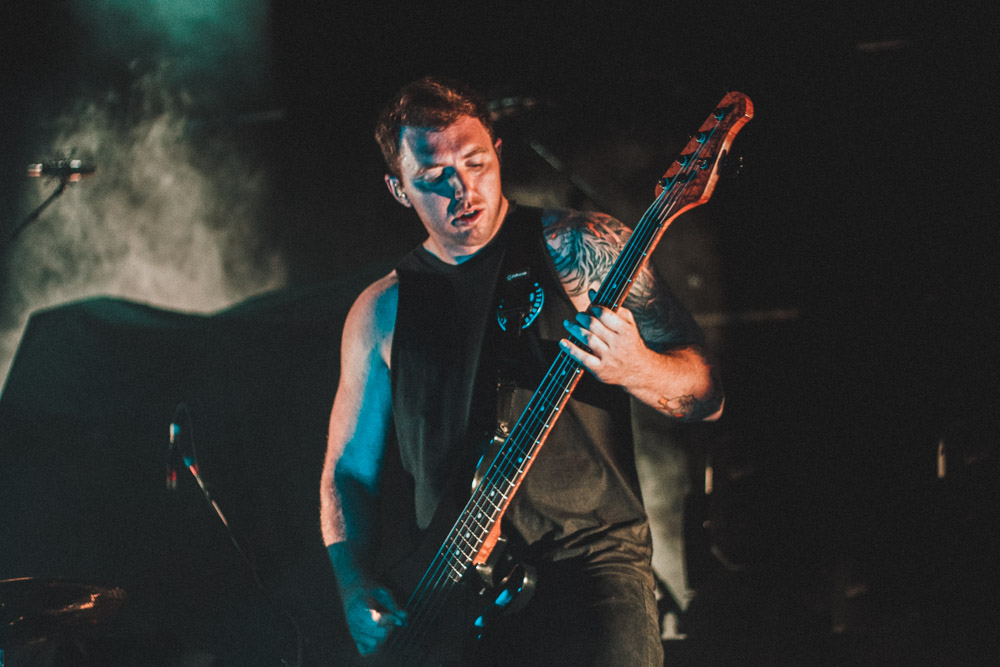 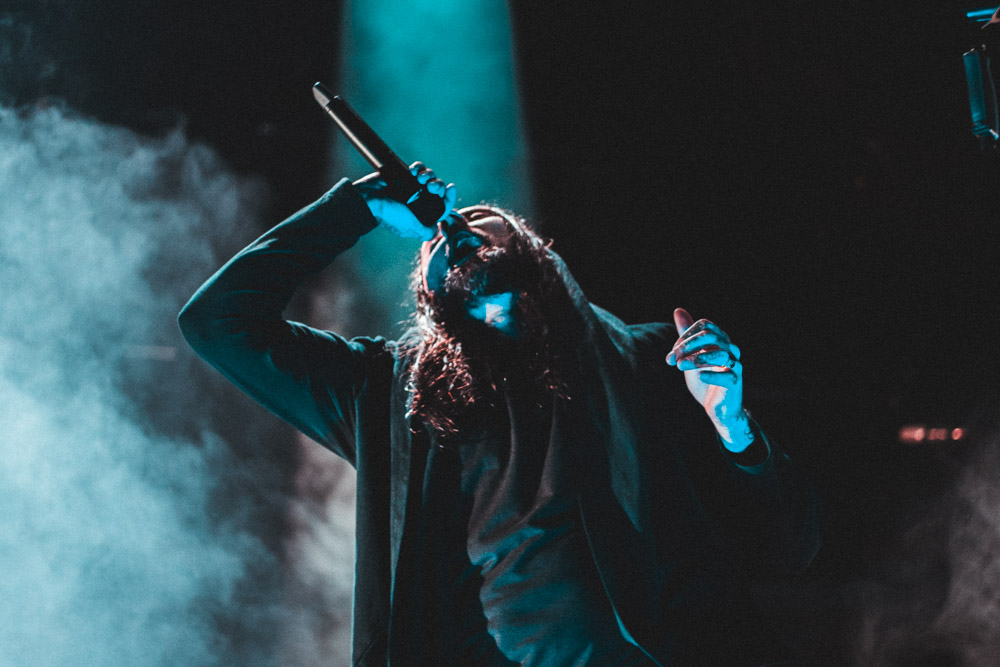 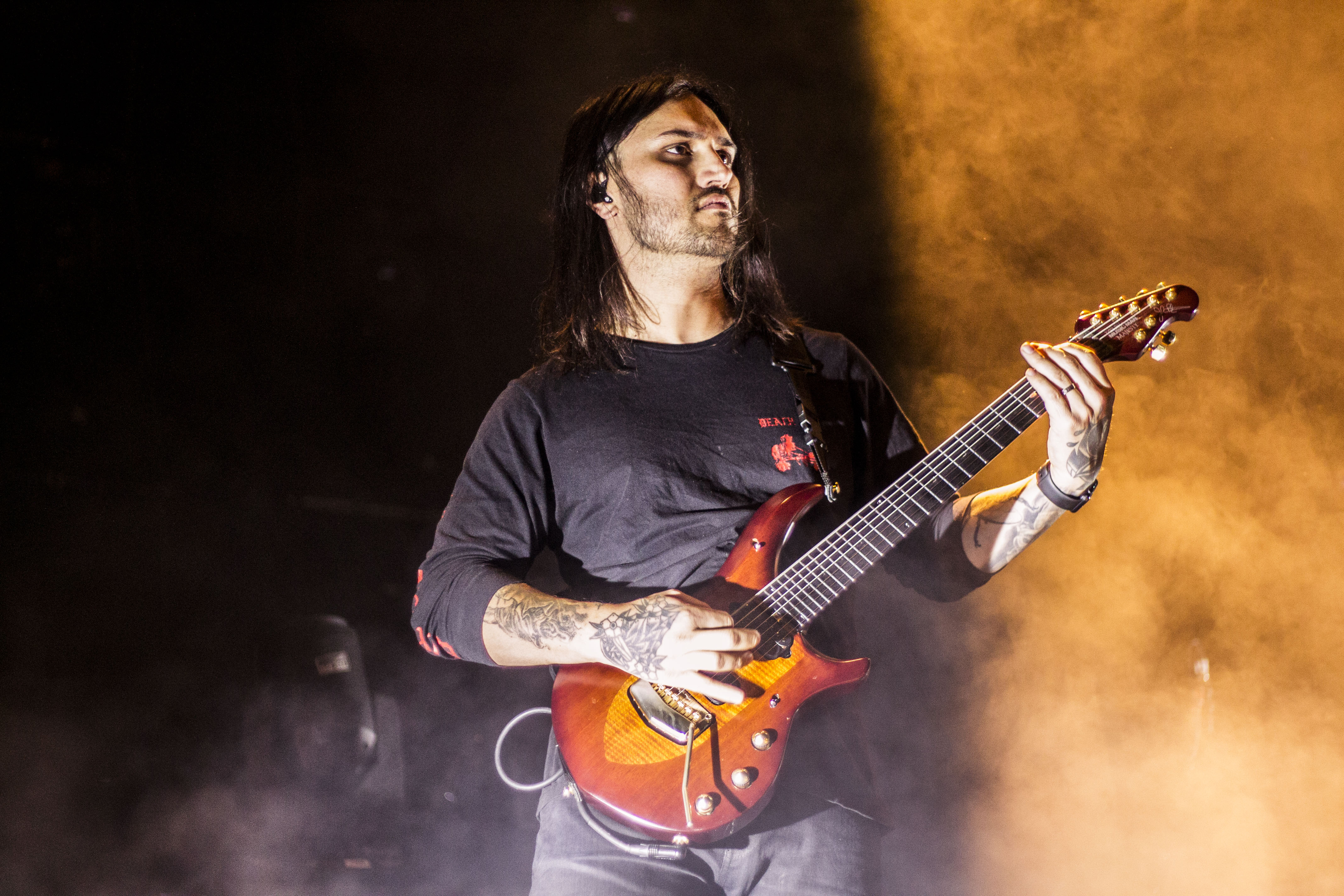 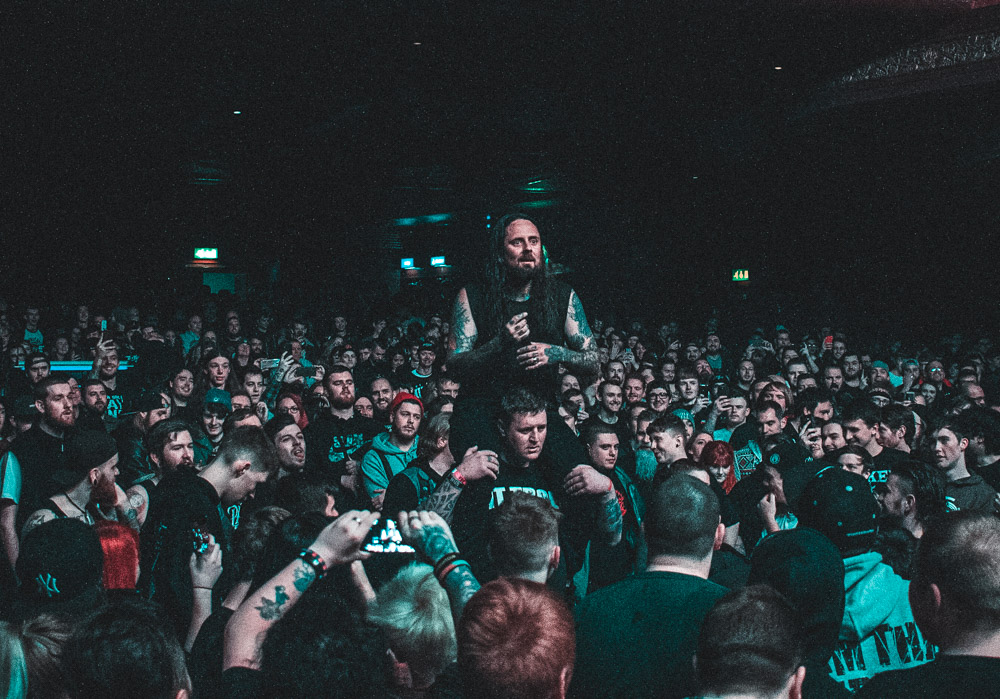 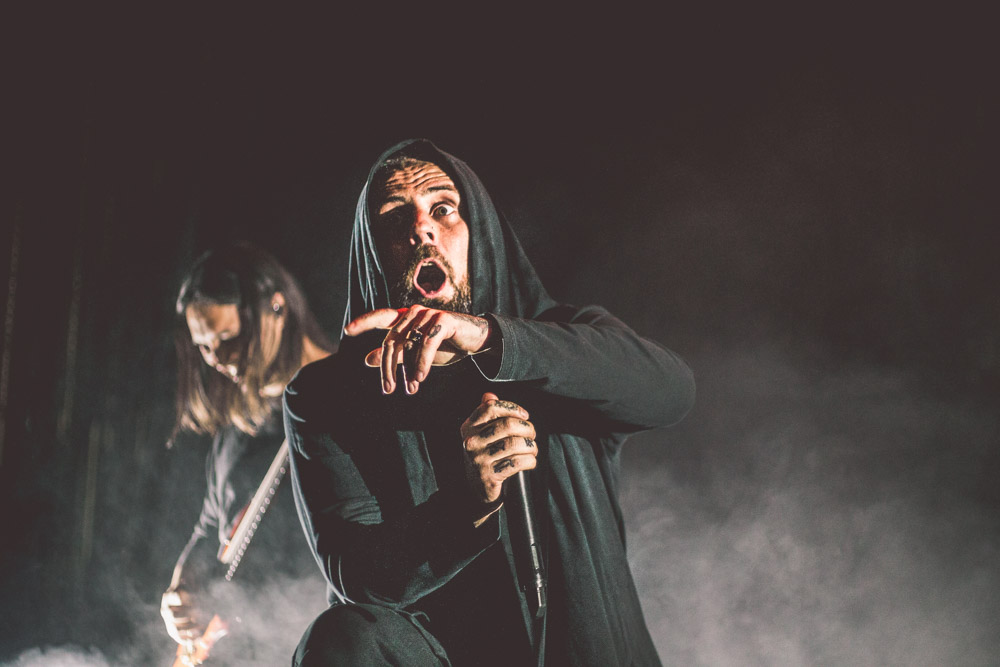 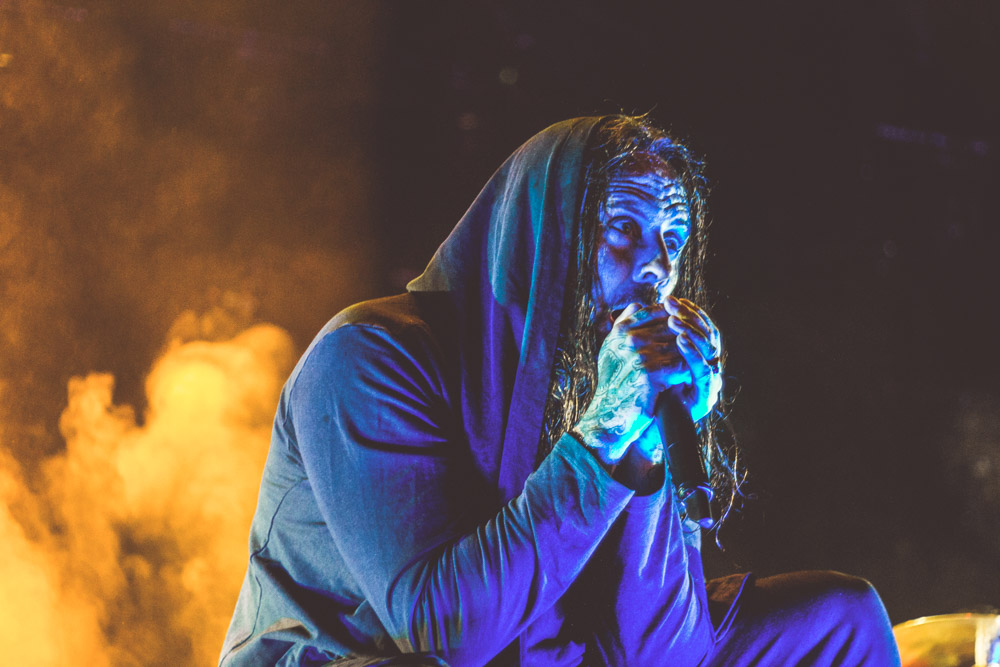 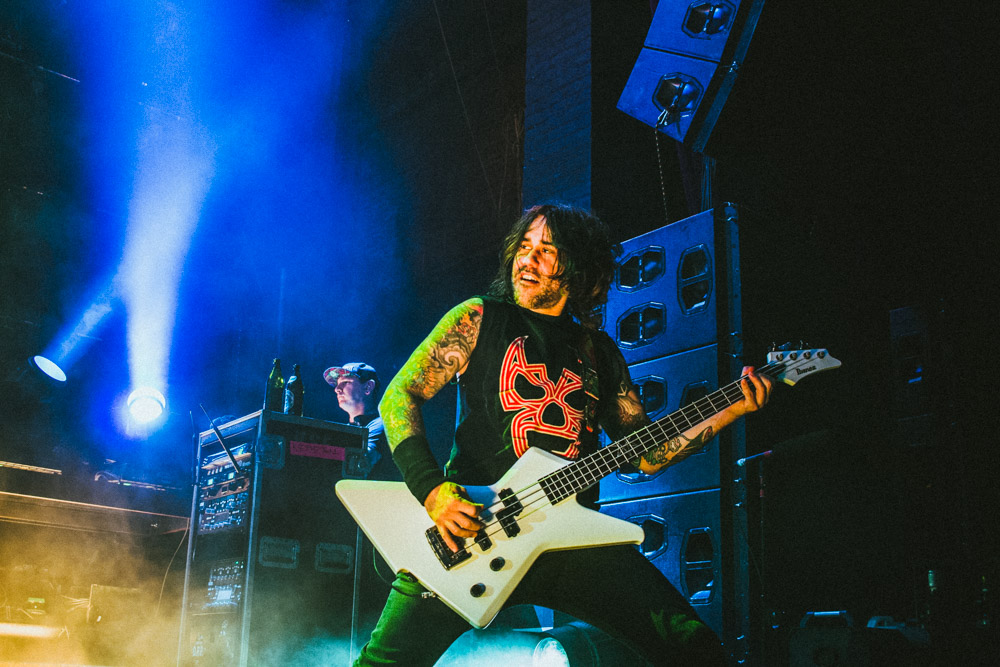 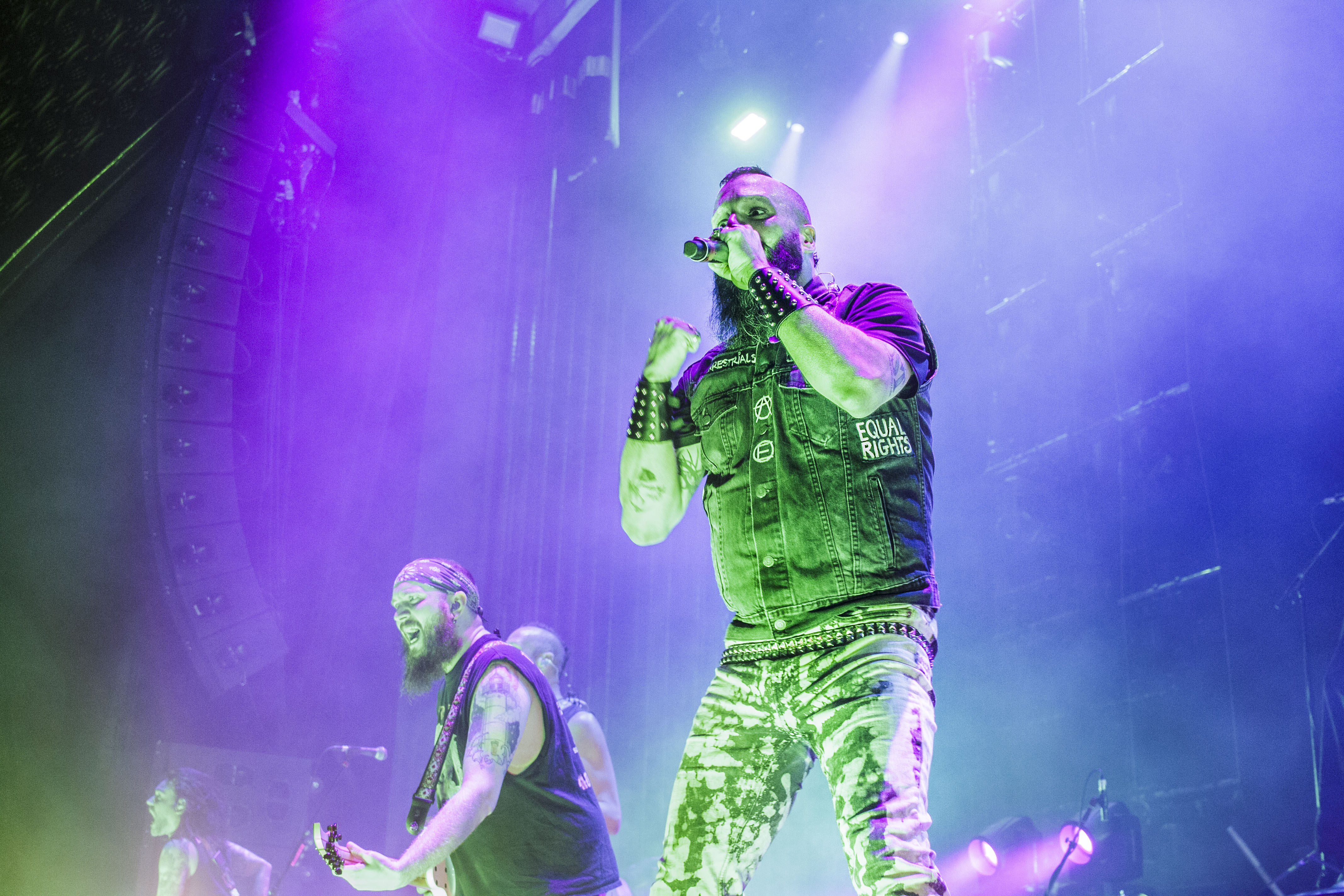 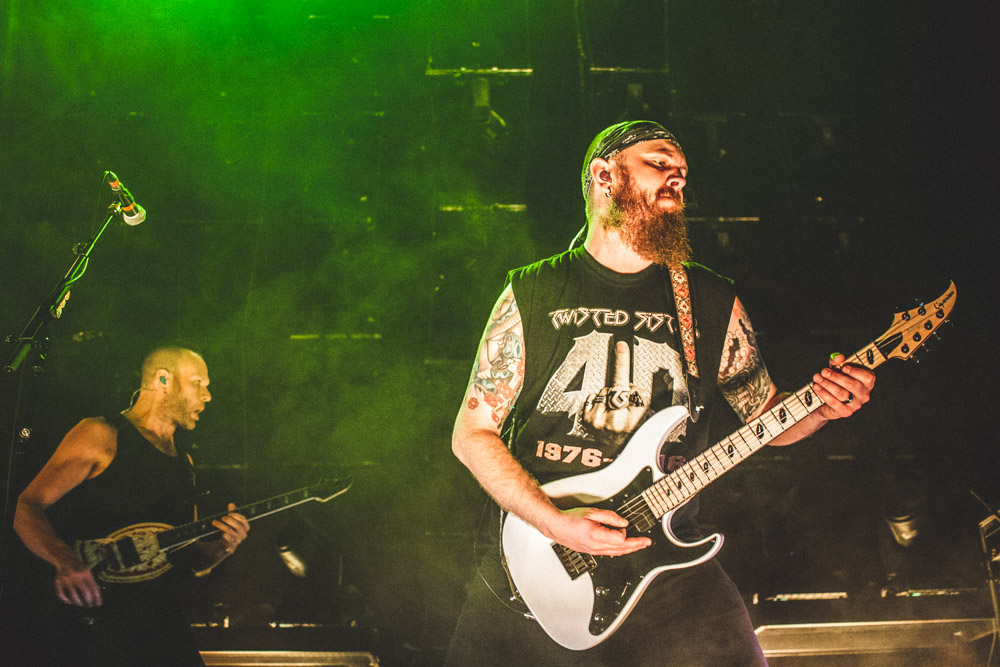 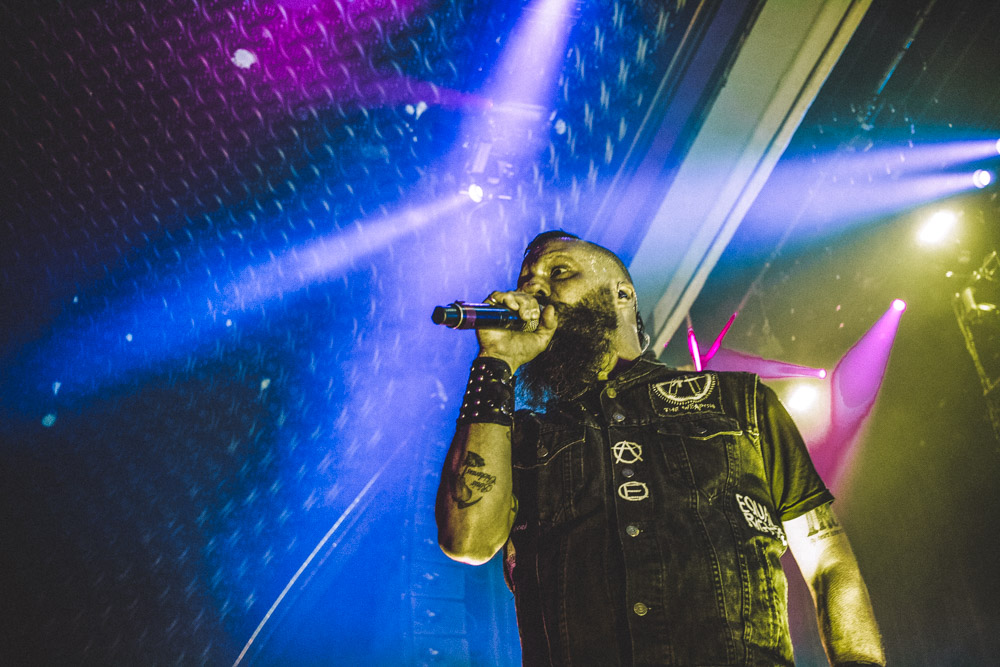 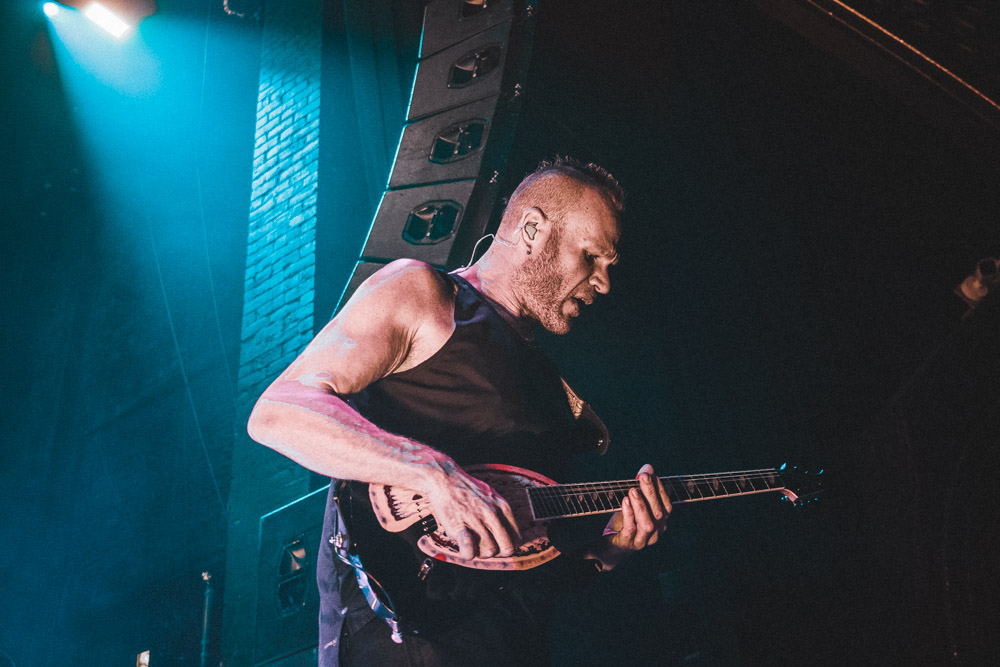 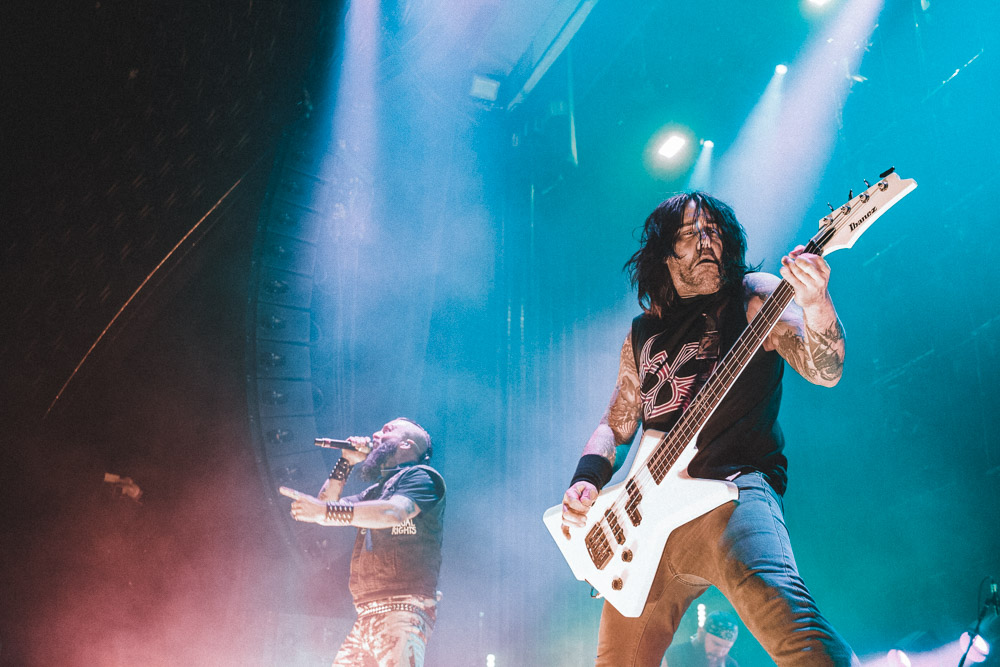 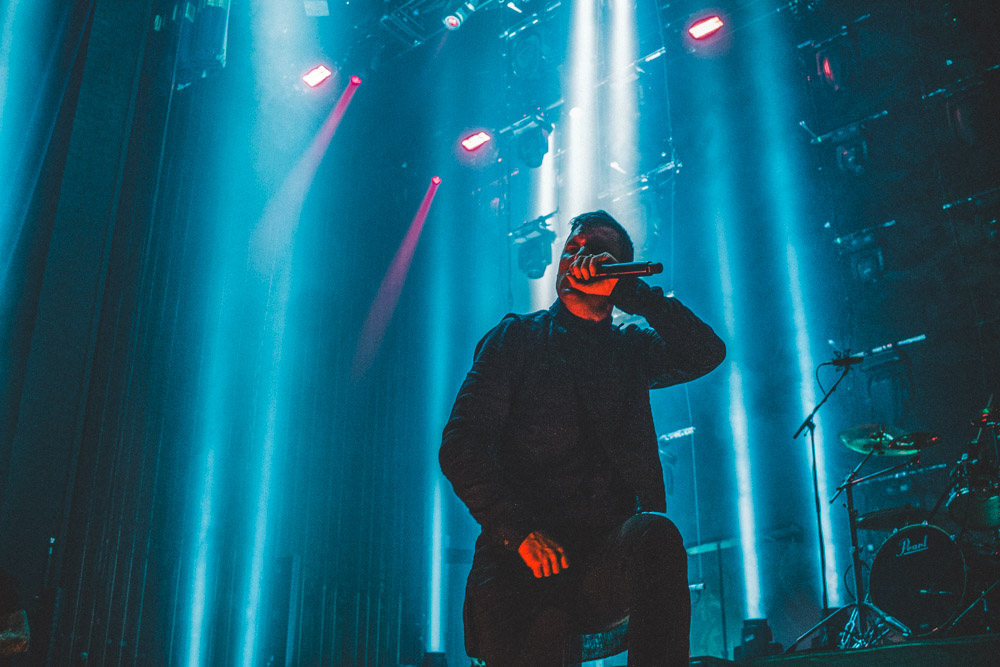 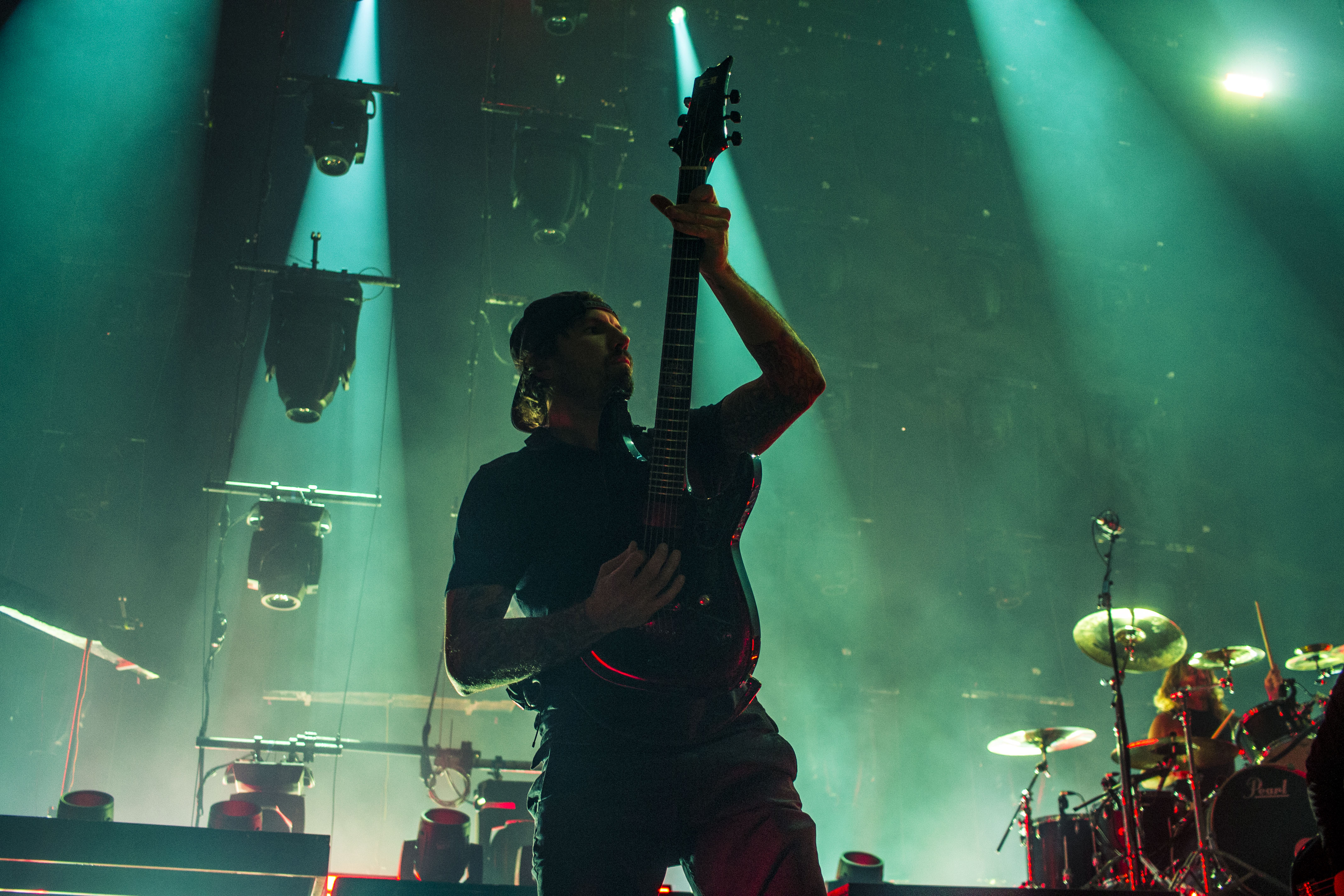 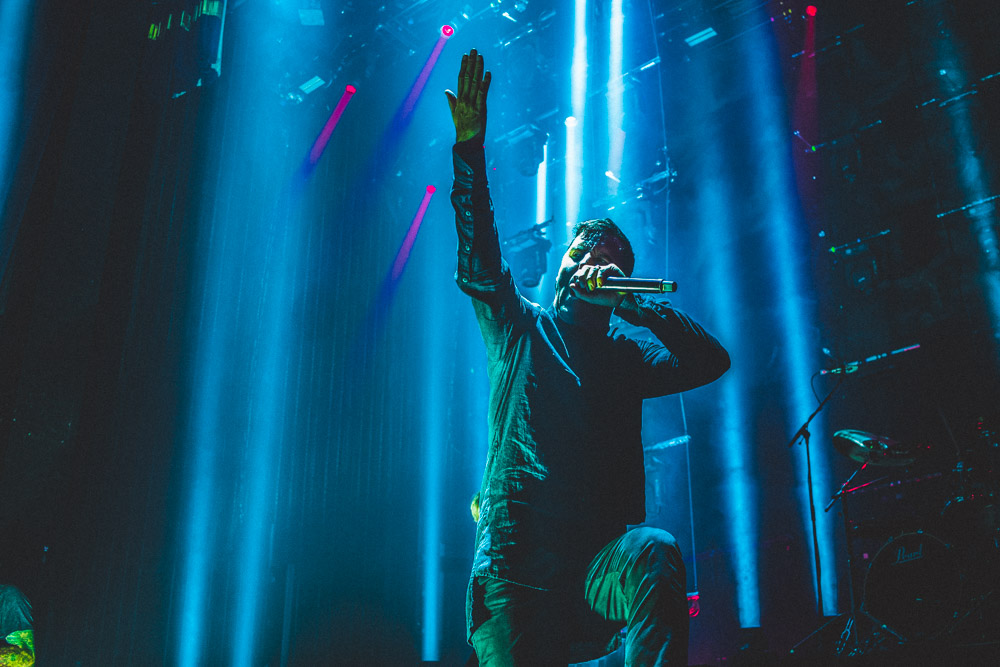 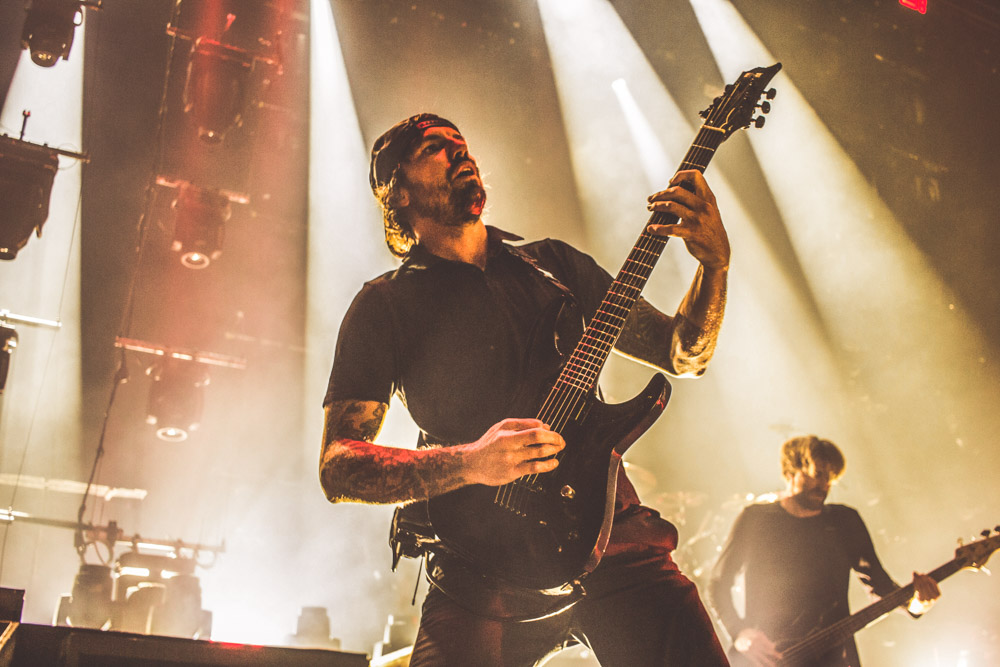 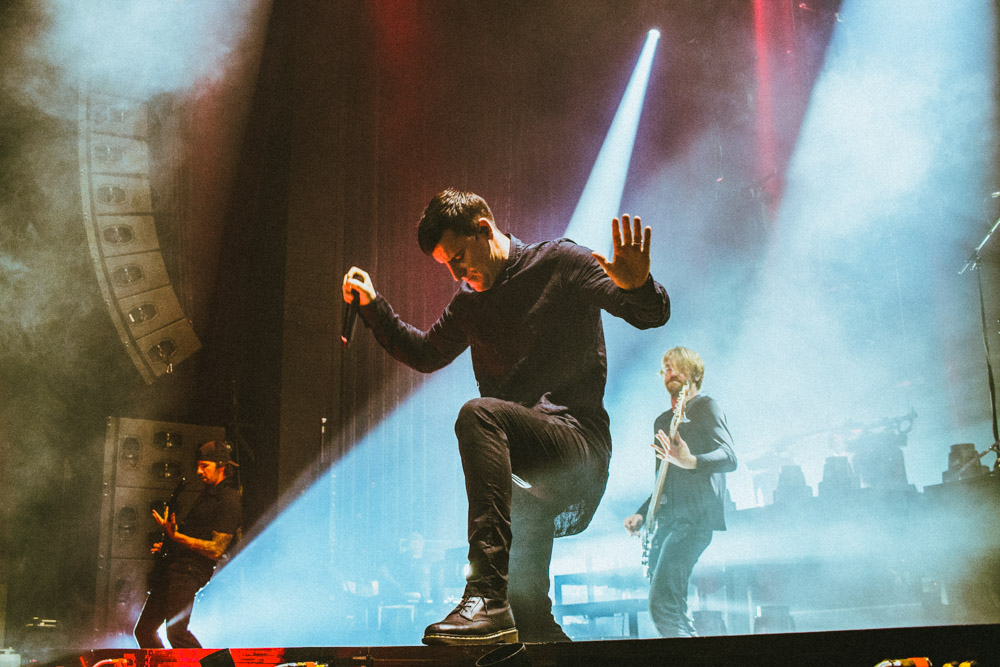 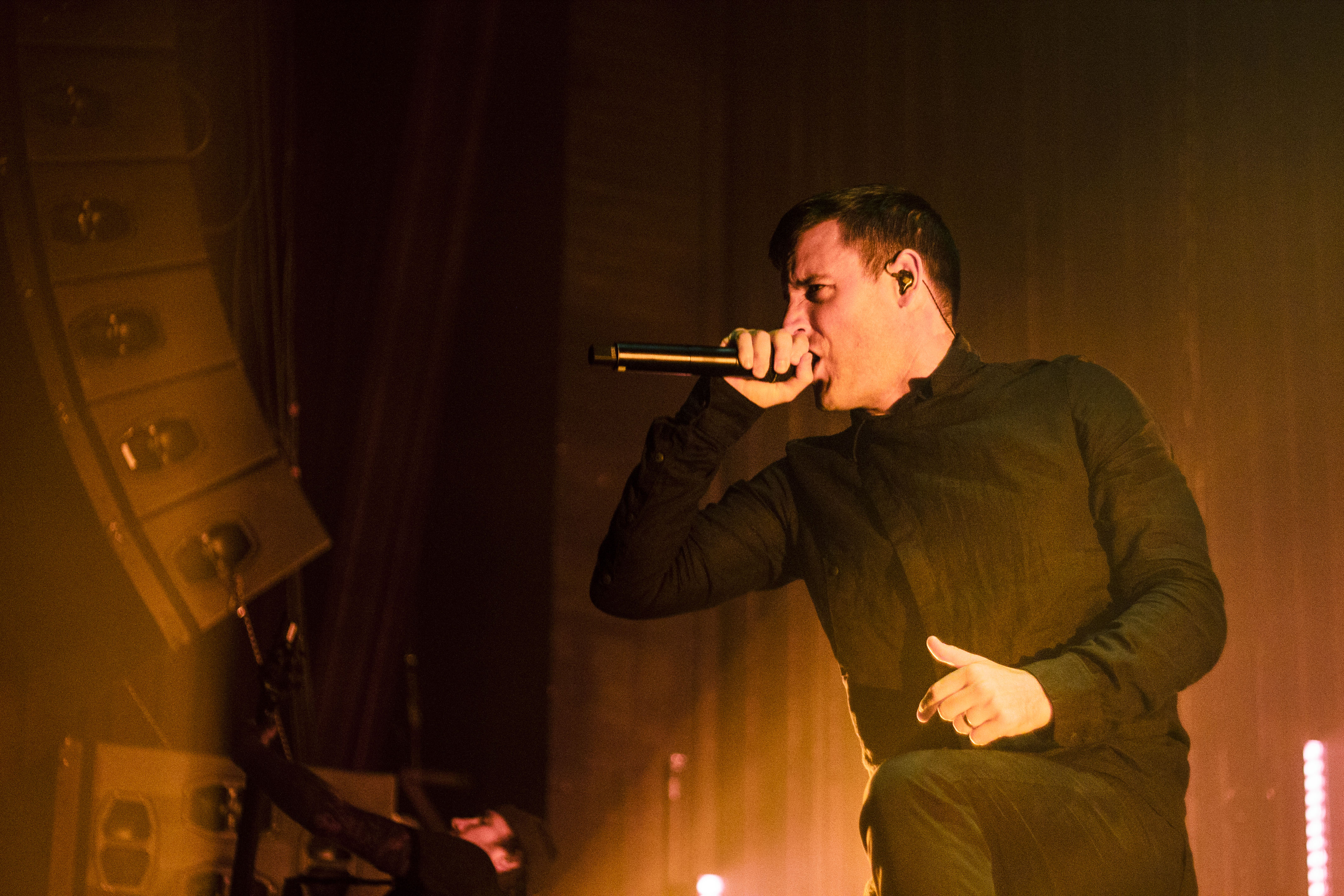