You are here: Home / Culture / Entertainment / Music / News / Architects hit Number 1 with new album – ‘For Those That Wish To Exist’ 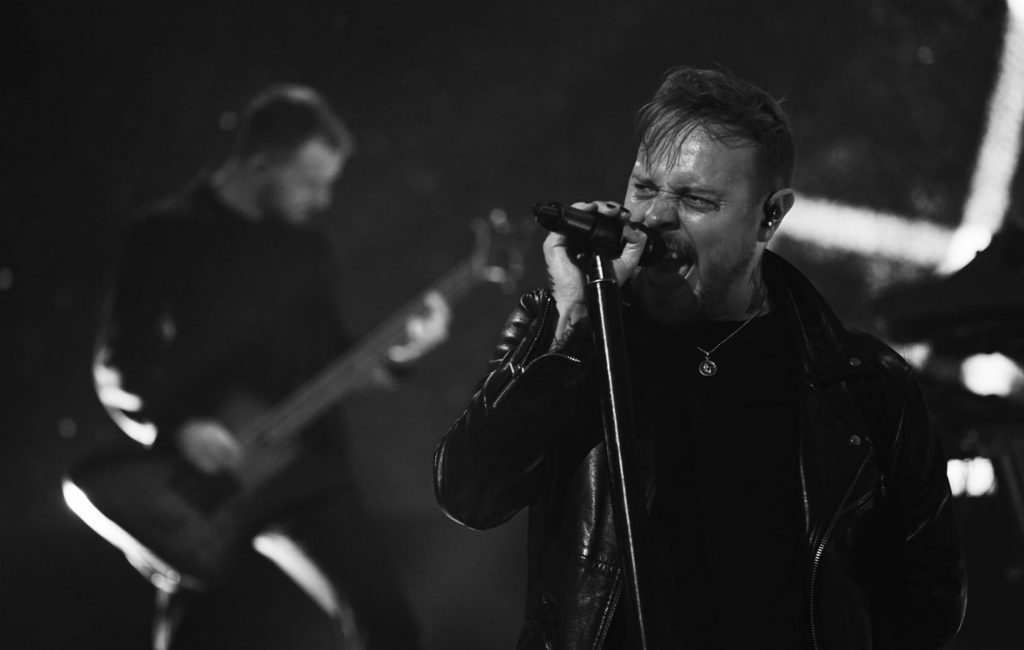 Architects have achieved their first Number One spot on the UK Official Albums chart with their new release, For Those That Wish To Exist, in a week that saw the entire Top 5 change places.

This is the first time the band has been in the Top 10, following All Our Gods Have Abandoned Us ,previously being their highest charting attempt, at number 15.

Released on February 26th 2021, they beat out 2nd placed Maximo Park and their latest effort Nature Always Wins by 550 copies, with Digga D, Alice Cooper and Lucy Spraggan rounding out the Top 5.

In celebration, singer Sam Carter spoke to OfficialCharts.com: “I cannot begin to tell you how much this means to us. Thank you to every single person who bought this record. We love you so much and we could not have done this without you.

“To have an album that connects this much, with what we’re talking about – trying and pushing for a better world – it’s unbelievable. As ever, everything we do is for Tom Searle [late guitarist, who passed away in 2016 after a battle with skin cancer], our brother.”

You can read our review of For Those That Wish To Exist here.