You are here: Home / Culture / Entertainment / Interview / Music / Flawes Interview: “We have so many exciting things to come, we can’t wait” 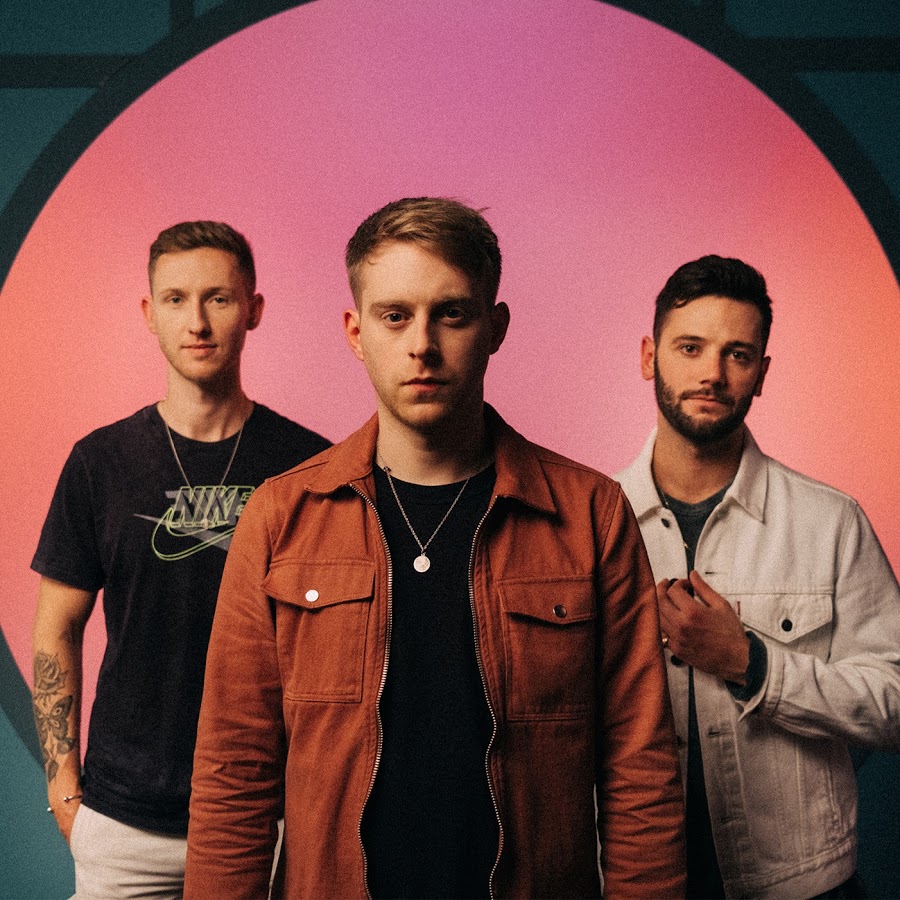 Flawes formed in 2015 when all three members, Huss, Freddie and JC, were working as session musicians. Since signing with Redbull Records in 2016, the indie-pop trio has written and released Highlights, Lowlights and Reverie.

Over the course of Lockdown, the band decided to work on their latest EP, Reverie, focusing on making positive and uplifting music despite the struggles of Lockdown.

aAh!Magazine caught up with the band about their newest EP, collaboration with Mali-Koa and their post lockdown plans.

On your latest EP, you collaborated with Mali-Koa, how did this collaboration come about?

JC: I was quite a big fan, I absolutely loved her album Revolution. We had one session and it was the fastest, easiest session, it was one of those easy, natural songs that just flows.

Did you have to collaborate more virtually?

JC: It was actually when we were out of lockdown, so we got to be in the same studio which was great.

On your website it says your patience as a band was tested during 2020, how as a band did you deal with this feeling?

Huss: I think as a musician now, patience is something you rely on a lot. It was very disheartening to have all of our touring plans taken away, but so did everyone. We just knuckled down and thought how can we be as productive as possible and started the writing process for Reverie.

The tracks off Reverie all seem really optimistic and quite uplifting, how have you stayed motivated to keep positive at the moment?

Huss: It wasn’t intentional for all the songs to be empowering and uplifting, only after when we had this collection of songs did we realise they all followed the same kinda theme.

Freddie: It was just a sub conscious reaction to everything going on in the world. As we are all inherently quite positive and optimistic people, it seemed fitting.

Do you feel that optimising has helped you carry on working when things have been more difficult?

JC: Yeah the actual process of writing has been something that has kept us optimistic actually. It’s just been a great place to escape to, that headspace of writing and creating. It’s been a great help to throw ourselves into this whole project.

With your last album, Highlights, you did a track by track discussion, will you be doing something similar with Reverie?

Huss: Watch this space! We’ll be talking through each song, it’s fun to do! We had a right laugh doing the Highlights one.

How was doing the livestream and performing again?

Huss: I forgot how much energy it takes! My arms hurt so much today, but that’s the reason we do what we do. We love playing live and it’s such a nice feeling to share the stage together and make some music again, it’s a taste of what’s to come. We’ve got a lot of touring to catch up on, but the livestream was wicked.

Freddie:It was definitely different, usually, we can draw energy from the crowd, but yesterday it was playing to an empty venue.

JC: My favourite moment of the whole thing was during ‘Still Not Ready,’ the only person in the venue was singing and dancing away, that’s what live music is all about, that’s what I’ve missed.

What are your upcoming touring plans?

Huss: we are about to announce our tour plans very soon! We’re super excited that we’ll get to play the songs on Highlights which we haven’t had a chance to play live and [to play the songs from] Reverie.

You’ve released 3 videos for Reverie, what has been the visual inspiration behind the videos?

Freddie: The word ‘reverie’ itself means to be lost in one’s thoughts, off in a daydream, and with the videos, we wanted to expand on that sense of escapism and create a new world that the viewer can just go and escape to. We planned it all over Zoom, brainstorming ideas that eventually become the videos. We had a lot more creative control than we were used to. We made the choice to be really hands-on and just take things a lot less seriously, there was a lot less posing and looking moody. We feel it’s a better reflection of our personalities and the fact that we are quite light-hearted.

Where there any particular albums or artists that inspired you throughout your writing process?

Freddie: We put together a Spotify playlist for Red Bull and it’s such a wide array of bands, we were exploring a few more sounds, more 80’s inspired, it was nice to have the time to be able to do that and have time to explore different areas and what would benefit our songs.

JC: The playlist has got The 1975, Sam Fender, John Bellion, The Vamps, Phinus Band. Its a real mix of what were all listening to.

What are you most looking forward to doing when restrictions are lifted?

Huff: I can’t wait to go to the pub, and see my family.

JC: Getting back to touring and being able to go out and see diffrent people.

Freddie: There’s quite a big team that we work with and we can’t wait to celebrate all the hard work we’ve put into this.

How has the response been from fans?

Jc: We have the ‘Flawes phone,’ and reading the responses we get on it on a daily basis, makes everything worthwhile. We love our fans.

The new EP is available to stream via Spotify.

Keep up with the band via their social media