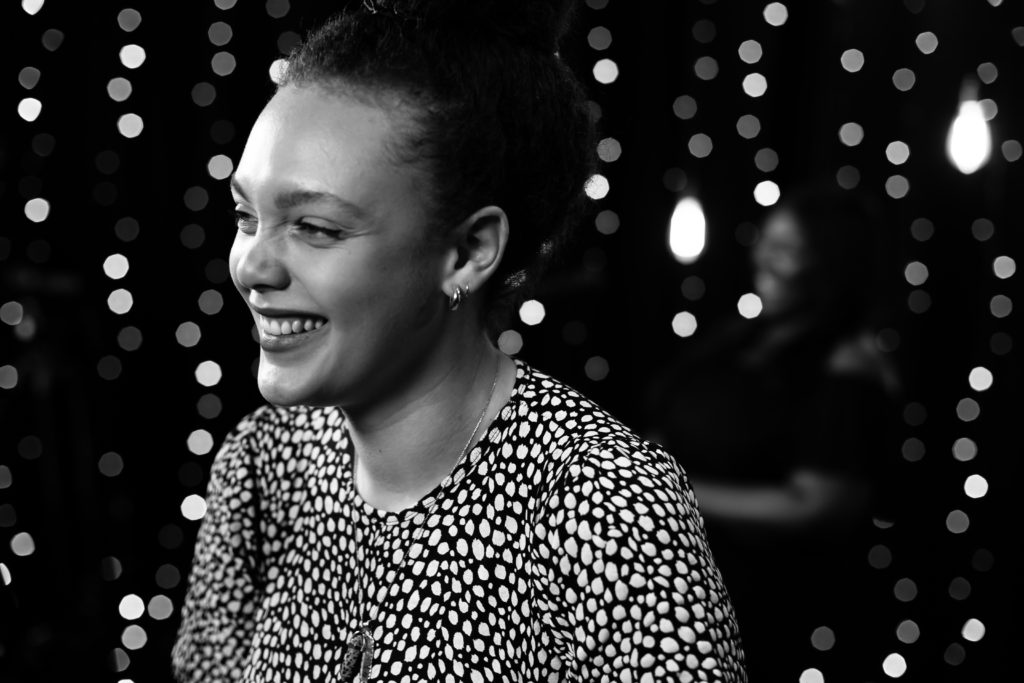 Art School Live began as a collaboration between staff and students at the Manchester School of Art and has since developed into a series of professional performances.

Established by technicians Sam Heitzman and Evan Wilson, the project was set up to support emerging artists, journalists, graphic designers, sound technicians, aspiring filmmakers, and producers studying at the university.

We speak to Manchester Met technicians Sam Heitzman and Evan Wilson ahead of the latest instalment of Art School Live.

How did you come up with the idea for Art School Live?

“We were tasked with setting up a new sound studio in the Chatham building. At the end of the setup, we needed a way to test out the studio so we decided to bring a band in to perform a live set. At the same time, we were building a live-streaming setup to broadcast rugby matches down at Platt Lane. We took the opportunity to bring these two projects together to create a live-stream of the band’s performance.”

“In order to effectively achieve this, we needed a crew. We approached a set of students who enthusiastically volunteered to get involved. From talking to the students we found there was a real hunger for this type of experience: hands-on work in a live environment, working to a brief.”

“After the success of the first stream, we drew up plans for the larger project, booked in a series of bands, and began to enlist more students.”

What do you hope to achieve with Art School Live?

“The overarching aim for the project is to provide students with an experience they wouldn’t otherwise have access to. The project started with involvement mostly from filmmaking students. These students were aware of the growing prevalence of live-streaming and were eager to build up experience in this area before leaving university.”

“Beyond this, the scope has expanded, with students from other courses have been getting involved. As this has progressed, our aim has developed into the creation of a cross-discipline, cross-faculty community of students. All collaborating in a way that wouldn’t have been available without the project. Filmmaking students working side-by-side with photography, graphic design, and journalism students to create social media content to accompany the shows.”

What has it been like working with students on this project?

Have there been any challenges?

“As the project moved on, we decided to move the shows from the studio into the Holden Gallery so that we could accommodate a physical audience in the room with the band. Doing this meant that we had to create a whole venue from scratch within the space before every show.”

“It was an enjoyable challenge to set up the PA, sound recording equipment, projections, lighting, and camera setup for each show. Again, student support in the setup process was invaluable.”

What has been the most rewarding aspect?

“Beyond this, we have heard back from students who have gone on to secure jobs in the live-streaming area by citing Art School Live on their CVs.”

Do you have any advice for any students trying to make it in the creative industries?

“Get as much experience on sets as possible. Try to get involved in projects during university so that you can leave with as much hands-on experience as you can. And, as part of this, start to build up a showreel/portfolio as soon as you can.”

What are your next plans for Art School Live?

“The next step for ASL is to turn the project into an official RISE project so that students are able to turn their experience into credits. Plans are underway for two shows per block in 2021 and the potential of a festival at the end of the academic year.”

Keep up with Art School Live: