You are here: Home / Uncategorised / How Artists Are Staying Creative During The Coronavirus Pandemic 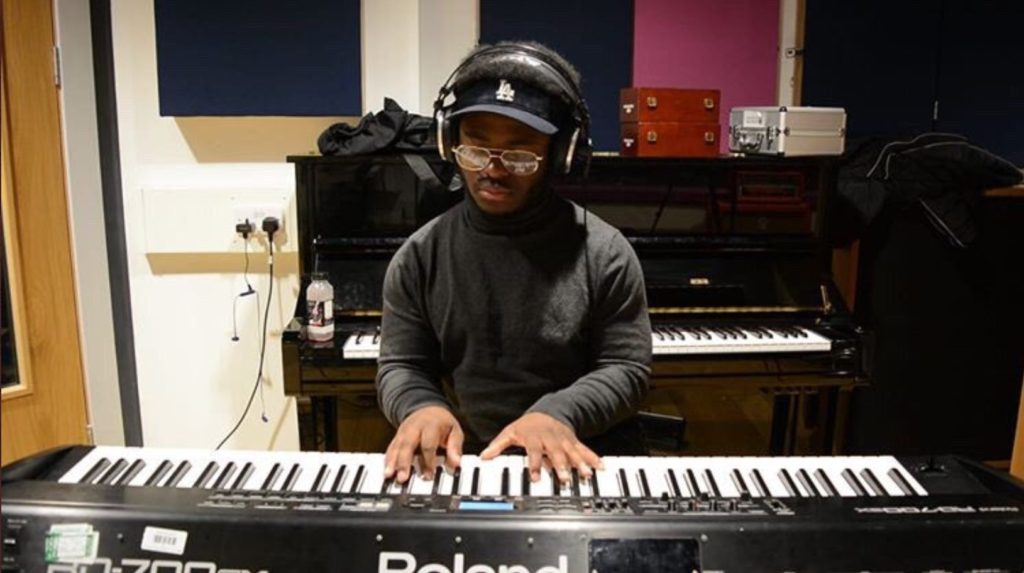 As the coronavirus pandemic continues to force people to self-isolate, many of us have had to find new ways to keep ourselves entertained.

Media consumption is up across the board with Brits listening to 14% more music, 11% more podcasts and reading up by 19%.

In addition to consuming more media, we are also taking on new hobbies that we previously wouldn’t have had time for. Many news outlets have highlighted the importance of taking up hobbies during lockdown.

’10 hobbies to take up during coronavirus lockdown’ – Liverpool Echo.

’10 hobbies to take up during lockdown to keep yourself busy’ – WalesOnline.

’10 new hobbies to try from home during lockdown’ – The Evening Standard.

You get the idea. The media is really emphasising how important it is for people to explore what hobbies may interest them.

And it’s no wonder – studies have consistently show that hobbies improve mental well-being. New Zealand scientists found that engaging in ‘creative activities’ leads to increases in wellbeing that last until the next day. This could be anything from songwriting or creative writing to knitting and crocheting.

However, hobbies are largely relaxing for the general population because they’re an escape from the everyday. What happens to those who rely on what we’d call ‘hobbies’ to make a living?

For artists who are self-employed and making their own content, however, this period has been both a boost and a hindrance to their creative outputs.

Olivia Browse, a 20-year-old singer said that the coronavirus lockdown has had mixed effects on her motivation.

“One day, I could get four choruses written and record three videos for my YouTube channel, and the next I could do absolutely nothing but play animal crossing.”

Since the outbreak, Browse has had to cancel the launch of her new single and several gigs.

“Ultimately, I believe this will affect young artists in a negative way as performance is a massive part of being an artist and that has to be postponed.”

Samuel Kekeli, a keyboard player, is no longer playing in his band or giving lessons and is having mixed feelings about playing during lockdown.

“Normally playing the keyboard would be an escape because I don’t get to have that time to myself normally,” Keleki told aAh! Magazine.

“But in the circumstances of lockdown, it has lost that sentiment, because it’s what I do with most of my time.”

Marcus Connolly, a music artist previously featured in aAh! Magazine, argued that this period could be “a pretty good thing” for young artists. He said, “It’s almost levelled the playing field a bit more and given the opportunity to artists who don’t always get shows.”

Connolly adds, “I’m working with a lot of musicians I’ve met online over the past few years, on multiple projects at the minute – while also finishing up the writing process of my next major project, which I hope to release this year.”

However, others are not able to find such easy relief from the current climate. Jake Bowen, a 26-year-old stand-up comedian, told aAh! Magazine that inspiration is hard to come by.

“Lockdown has kept me hungry to create but taken away my will to do so. I’m demotivated to the point of depression – all my income from comedy is gone! All my projects are losing funding.”

Stand-up comedians are reliant on bars and comedy clubs to turn a profit, so the government orders to close them have left many in limbo. ‘Virtual gigs’ can only go so far.

Jack Pennell, a 20-year-old fine art student studying at Liverpool John Moores University, is back in Manchester living with his boyfriend. Pennell has still turned to art as a way to pass the time.

“Being in quarantines really challenged what I can produce but I think the motivation to actually do art has helped me out of my comfort zone. I’d say making art is definitely an escape for me as it is with a lot of other people,” Pennell told aAh! Magazine.

On a larger scale, he thinks others will take up creative pursuits to keep themselves occupied.

“I know people who have never even thought about making art before that have started drawing because of the quarantine as they’ve had literally nothing else to do.”

“People that are usually in work full-time and that have so much spare time now that they’re starting to take up new hobbies like art or poetry or writing.

“I think its going to be really interesting to see how many new creatives come out of this.”