You are here: Home / Opinion / Uncategorised / Opinion: Big Brother may be the great leveller, not Coronavirus 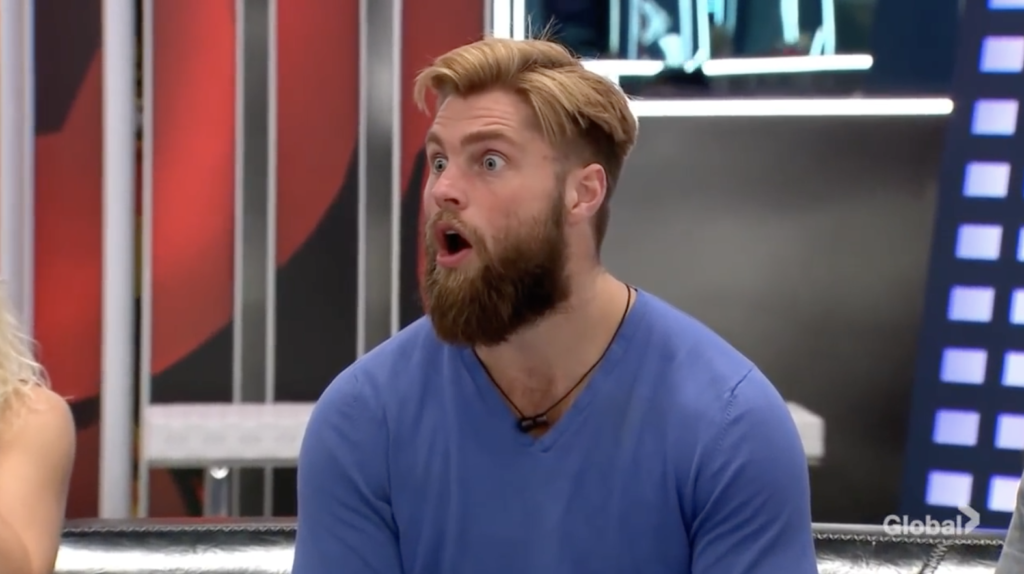 Amongst the chaos generated by the coronavirus pandemic, there has been much talk in the media of the virus being a ‘great leveller’, meaning that it has placed us all in the same positions within society.

The Evening Standard – ‘Disease is a great leveller – and it calls for us all to stand united’, 18th March 2020.

You get the idea.

These pieces argue that we’re all in the same boat during the pandemic, because we’re all equally susceptible to the disease. Which is true – celebrities like Tom Hanks and Idris Elba, politicians like Boris Johnson and Angela Rayner and even Prince Charles falling ill, is a testament to that fact.

However, we are not all equal in how we are able to adapt to the circumstances thrust upon us. 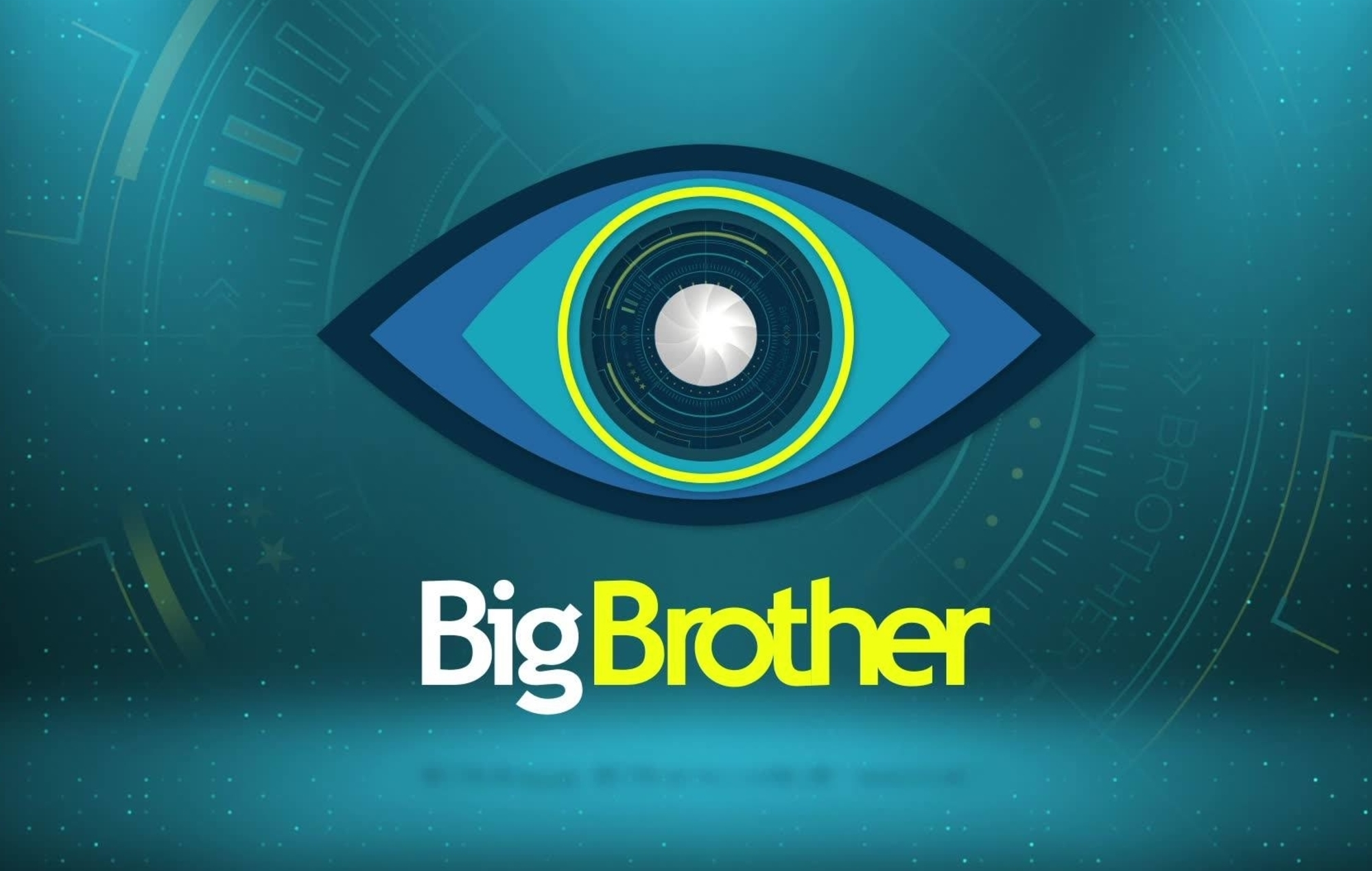 Isolation is made a whole lot easier if you have a nice spacious garden to stroll in, or you live in the countryside and have miles of empty land to explore. It would be downright unbearable if you were cooped up in a flat with no way of getting outdoor time that wouldn’t put at risk of a public shaming on social media or a police caution.

Of course, I understand the intention behind saying this current situation is a great leveller, in that it’s encouraging us all to put divisions aside for the greater good. That’s admirable, but it doesn’t stand up to scrutiny. However, I would make a case that the great leveller is not the coronavirus, but the Big Brother House.

Now, hear me out.

While all of this has been going on, there have been three Big Brother series that have garnered attention within the wider press – in Canada, Germany and Israel.

The producers of each show took the decision to inform the housemates – who were unaware of what was going on in the outside world – with the reactions of housemates varying from stunned shock to overwhelmed fear.

Big Brother – though no longer running in the UK – is a format that has been replicated the world over. Originally conceived by Dutch media tycoon John de Mol Jr. in 1997, the show has gone on to serve as a barometer of bad taste and a microcosm of the wider world.

The idea of putting strangers into a house to live together in isolation is something of a dystopian concept, but this forms part of its charm. Seldom few people are totally cut from the outside world, and those who choose to do so are sources of fascination to the rest of us.

The show has been no stranger to controversy through its numerous incarnations.

In Big Brother South Africa, a contestant was expelled from the house after he claimed to have had sexual intercourse with a female housemate. When the female housemate claimed she’d never consented – and had been asleep during the incident – it caused a furore. Shockingly, this was not a isolated incident as non-consensual acts between housemates have occurred on the Brazilian and Australian versions.

Many British people of a certain age will recall the controversy that erupted in 2007 when Jade Goody, Jo O’Meara and Danielle Lloyd were accused racism towards Shilpa Shetty in that year’s edition of Celebrity Big Brother.

Comments such as “she should f**k off home” and “she needs a day in the slums”, enraged the public and the press – 44,500 people complained to Ofcom, Hertfordshire Police launched a criminal investigation into ‘racial abuse’ and The Sun ran a headline on the day of Goody’s eviction, urging their readers to ‘Evict the Face Of Hate’. 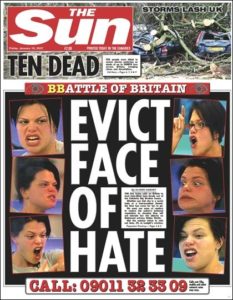 So, what does this have to do with Big Brother being a ‘leveller’?

Well, being shut off the outside world is a remarkably effective way of putting people on a equal footing. Despite all of the conflicts within the infamous House, whether they be of a sexual or racial manner, the participants all remained oblivious to the repercussions their behaviour would have on the outside world.

I very much doubt that Goody would have entered the Celebrity Big Brother house as the self-proclaimed ’25th most influential person in the world’, expecting to be at the centre of a international controversy – that invited comments from Tony Blair, Gordon Brown, the Indian government and every rent-a-gob with access to a newspaper column.

In a similar vein, the contestants currently in the various Big Brother houses could never have imagined that they would be the last to hear of the news of a global pandemic. Their situation is too dystopian and surreal for a reality TV juggernaut like Big Brother – and that’s really saying something.

So in this sense, the Big Brother contestants are probably closer to equality than the rest of us. They’re all sharing a limited living space, enduring 24-hour-surveillance and they’re probably some of the last people on earth to have heard about COVID-19.

The next question to ask is a bit more ambiguous – do we envy that isolation or pity it?