You are here: Home / Entertainment / News / Harvey Weinstein Found Guilty of Sexual Assault In Victory For The #MeToo Movement 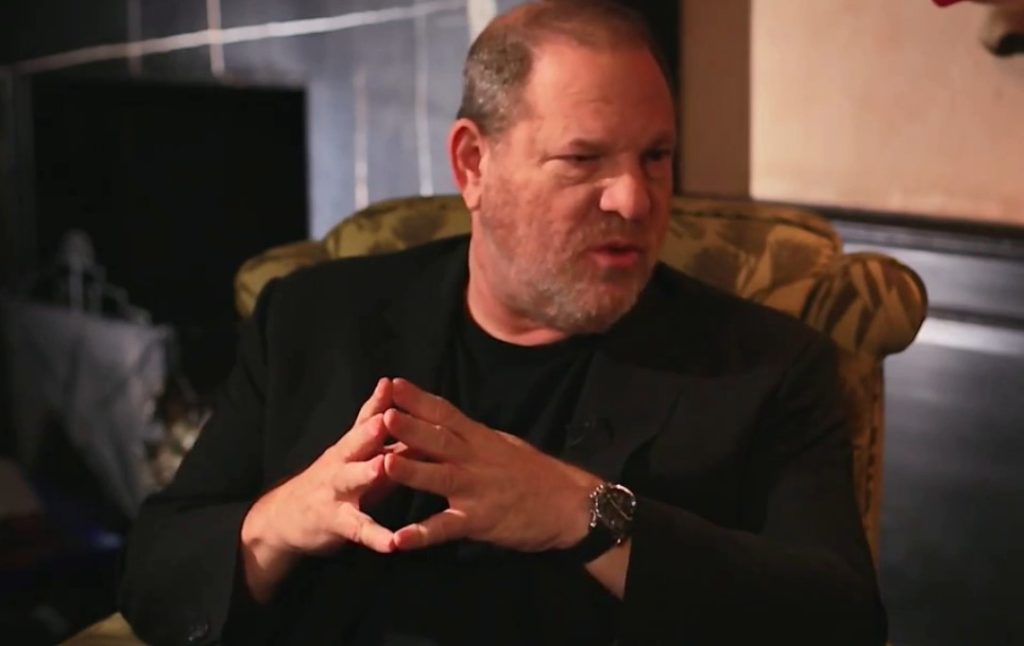 His sentence serves as a triumph for the #MeToo movement against harassment in the movie and media industries.

Weinstein, 67, faces up to 25 years in prison after being convicted of third-degree rape and first-degree sexual acts in New York City.

However, he still faces charges in Los Angeles of assaulting two women in 2013.

Approximately 80 women had accused the disgraced Hollywood mogul of sexual assault and harassment stretching back many decades.

The allegations spearheaded the #MeToo movement, a hashtag that gained widespread popularity on social media in October 2017 after a tweet by American actress Alyssa Milano.

“If all the women who have been sexually harassed or assaulted wrote ‘Me too.’ as a status, we might give people a sense of the magnitude of the problem,” she tweeted, adding she got the idea from a friend.

This tweet, in turn, urged more women in the entertainment industry to go public with misconduct allegations against powerful men in Hollywood and sparked shows of solidarities at the 2018 Oscars and Grammys.

The hashtag was initially used in 2006 on MySpace by sexual harassment survivor and activist Tarana Burke, who wanted to “empower women through empathy or strength in numbers, especially young and vulnerable women, by visibly demonstrating how many women have survived sexual assault and harassment, especially in the workplace.”

The jury of seven men and five women reached their verdict on the fifth day of deliberations on Monday morning.

Weinstein was convicted of sexually assaulting former production assistant Mimi Haleyi in 2006 and of raping former actress Jessica Mann in 2013, despite himself and his camp denying all charges.

His defence camp said sex between the accusers and the disgraced movie executive was consensual and that the accusers used their relations to Weinstein in order to advance their careers.

His defense went on to say that the allegations amounted to “regret renamed as rape” and pointed out that two of the accusers kept in contact with Weinstein and had sex with him after the alleged attacks.

These observations by his defense team come after his defense attorney Donna Rotunno claimed she had never been a sexual assault victim “because I would never put myself in that position.”

She immediately drew backlash for making light of the suffering of sexual assault survivors. This prompted a warning from the judge about her engagement with the media during the trial, flagging it up as a distraction from the official court proceedings.

However, the jury acquitted Weinstein of the first-degree rape of Mann as well as two counts of predatory sexual assault.

Prosecutors portrayed the former Hollywood honcho as a serial predator who abused his powerful position in Hollywood in order to coerce and manipulate women.

In the moments following the verdict, Weinstein appeared emotionless as he spoke to lead lawyer Rotunno, who told reporters outside the courthouse that “the fight is not over” and said her client was disappointed, but “mentally tough”.

He will be sentenced on 11 March.