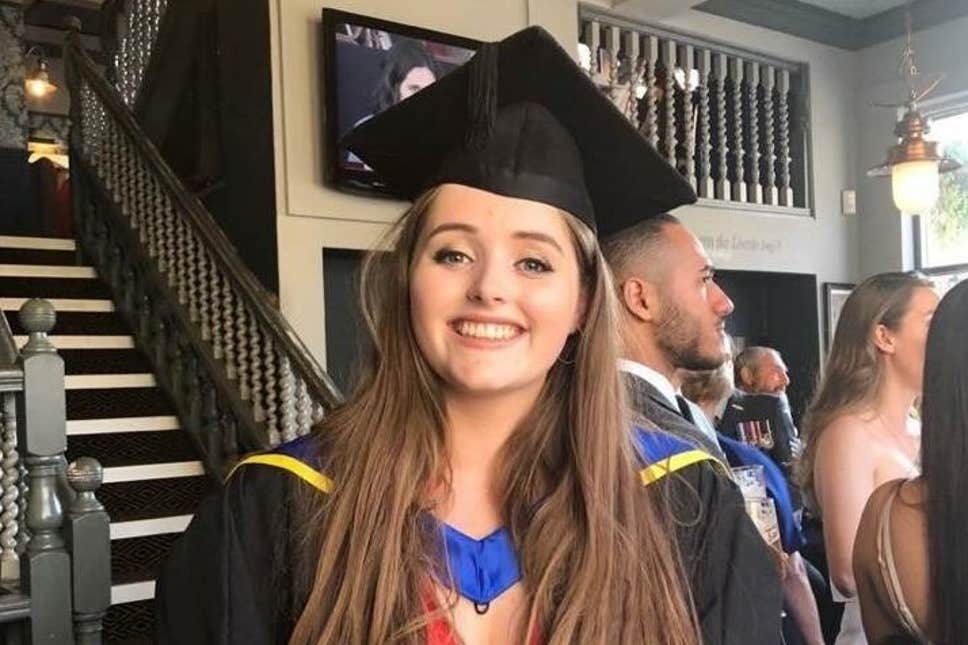 A recent graduate of the University of Lincoln, Grace Millane was an ‘Essex girl’ who decided to travel the world for a year before ‘settling down’ into a job.

After a successful stint in South America, Ms Millane travelled to New Zealand in November 2018, where she was tragically murdered.

Ms Millane was murdered on the 1st of December, just one day shy of her 22nd birthday. The murderer, whose name can not be revealed due to New Zealand court suppression, was arrested just a few days later on the 8th of December.

The suspect pleaded not guilty last year and appealed to the courts. Whilst the appeal was in place, his name had to remain suppressed.

On 20th of February, the 28-year-old killer was sentenced to a minimum of 17 years with no option of parole.

The Courts of New Zealand said in a statement: “Overall, the circumstances of the murder showed a high-level of callousness, including: the intimate nature of the murder itself.”

Ms Millane met her killer on the popular dating app, Tinder, which was used in conjunction with the killer’s testimony, to justify her murder by the defence team.

Grace and her killer spent the evening drinking before returning to the man’s room in the CityLife hotel in central Auckland where he killed her.

Ms Millane’s body was then disposed of by being buried in a suitcase in the Waitākere Ranges, a mountainous area outside of Auckland.

Speaking via video link to the courts, Grace’s mum, Gillian Millane said: “Grace wasn’t just my daughter. She was my friend. My very best friend.

“I am absolutely heartbroken that you have taken my daughter’s future and robbed us of so many memories that we were going to create.

“The tears I shed are never-ending at the thought of never having the chance to kiss my Grace goodbye.”

The killer’s defence pushed for a ten-year sentence as “rehabilitation and reintegration remains a real prospect”. However, the judge said, “he could not see how the defendant could serve any less than 17 years”.

Detective Inspector Scott Beard who led the investigation into Ms Millane’s murder spoke out about the trial.

“The impact of losing their daughter on her birthday while alone in a foreign country has been significant and no matter what the outcome they will forever have a life sentence,” he said.

“Even though their lives have been changed forever we hope with support from family and friends they can now try in some way to move forward with their lives.”

D.I. Beard said that he did not believe “rough sex” should be considered a defence to murder as it “repetitively re-victimises the victim and the victim’s family.

“Strangling someone for five to 10 minutes until they die is not rough sex. I understand why the defence would use it but the bottom line is the individual has killed someone,” he said.

The identity of Grace’s murderer, including images, cannot be identified due to court suppression.

Justice Simon Moore ordered that the suppression order, which prevents naming the defendant, would stay in place indefinitely until lifted by the court.

The reasons for the order remaining in place are also suppressed.

The purpose of name and image suppression in New Zealand is to protect defendants before they are found guilty, but also to achieve a fair trial by ensuring the jury is not prejudiced by media coverage.