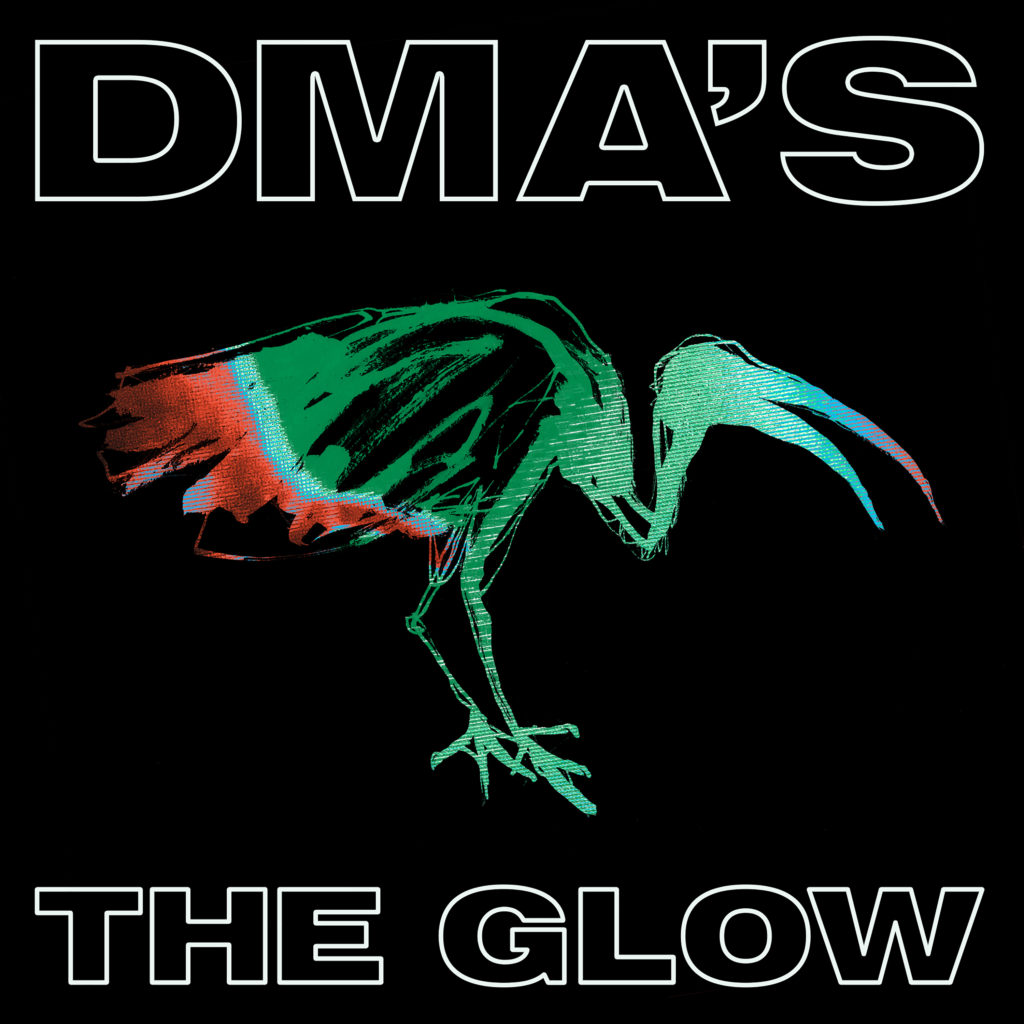 Aussie trio DMA’s have announced the release of their third album, titled The Glow. The album will be in stores and on all streaming platforms from 24th April via I Oh You records.

DMA’s have rapidly gained popularity and success since the release of their debut album Hills End and sophomore album For Now, securing support slots for Liam Gallagher, Courteeners and Noel Gallagher’s High-Flying Birds to name a few.

2020 is guaranteed to be their year with the release of The Glow and their biggest UK headline shows to date, including sold-out shows at the prestigious O2 Brixton Academy London on 6th March as well as Manchester’s very own Castlefield Bowl on 9th July.

For a taste of what’s to come, DMA’s have premiered a new music video for the release of their latest single, ‘Life is a Game of Changing’. Showcasing similar vibes to Cher’s ‘Believe’, which they have previously covered on Triple J, their new single presents 90’s dance feels blended with their usual nostalgic anthemic sound. It is certainly different from their previous releases and we’re excited to see what the rest of the album holds.

The Glow can be pre-ordered here.