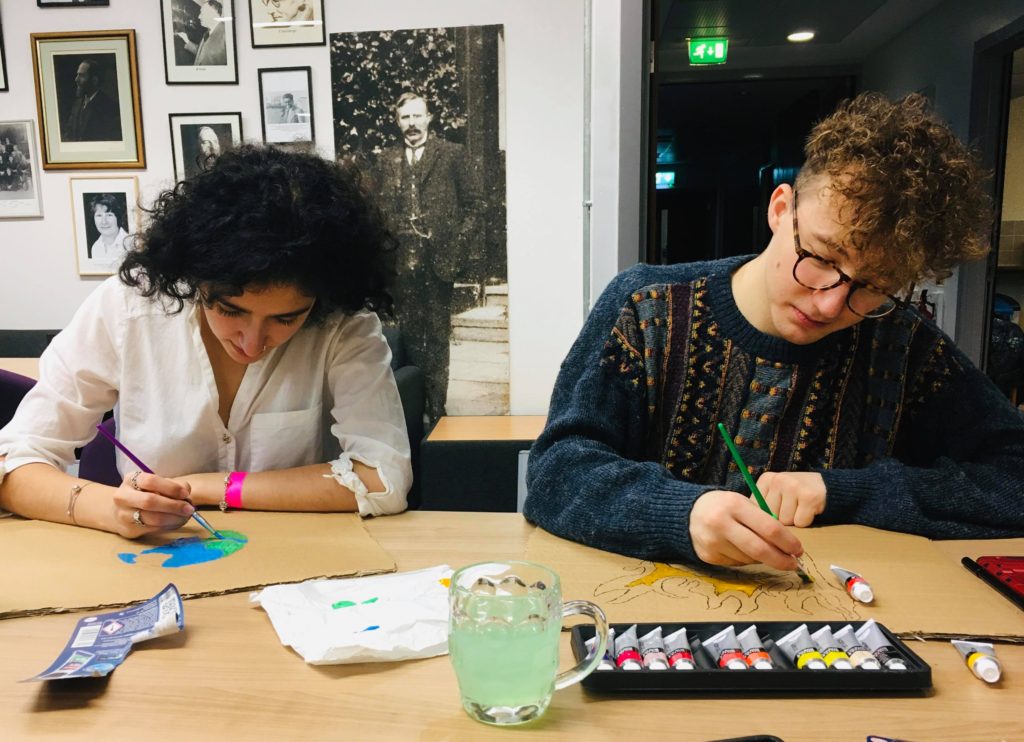 A group of students from Manchester have come together to fight for the environment and illuminate the facts and figures of today’s climate crisis.

Forming the group ‘Scientists for Climate Action and Responsibility’ (SCAR), their goal is to make a real change and have a positive effect on changing local environmental policies within Manchester.

Hermione Warr, President of SCAR said the name came from the members having a shared interest in studying science, with a passion for activism and climate change.

Prior to the recent election, SCARs general secretary, Adam Goodchild, researched and produced a document on the different policies each political party had regarding climate issues.

He found that all the parties, besides DUP and Conservatives, were above 80% in terms of voting favourability regarding climate. Conservatives were found to be at 25%, only a 0.3% increase from 2017 to 2019.

Research like this is undoubtedly commendable and could make a real difference, putting pressure on Manchester MPs to advocate for climate issues.

In late April, there will be an assembly for the candidates running for Mayor of Greater Manchester, who is currently Andy Burnham. These candidates will be giving testimonies on specific policy acts such as issues with transport.

Members of SCAR are currently researching the best ways to improve the transport system, particularly the bus network in Manchester. This includes the debate around using hybrid buses over hydrogen buses.

“In an election framed by many as the climate election, often overshadowed by Brexit, perhaps we should be concerned how the Conservative party is slowest on the ball,” Adam Goodchild, general secretary of SCAR said.

Taking into account environmental factors as well as ensuring prices don’t rise, they hope to bring together some scientific research to push the candidates for action. It is their chance to make a real change and have their say, backed up with concrete evidence.

As many will know, there are already a significant amount of climate activism groups within Manchester, such as Extinction Rebellion and Friends of the Earth.

Regardless of their own goals, they sometimes arrange meetings together providing opportunities for collaborations, something which SCAR is interested in.

SCAR plan to put on future events and socials for anyone to attend. They are currently looking to invite guest speakers to discuss important issues on climate and activism as well as hosting socials such as placard making for future climate protests and events.

The group is not limited to just scientists. All students across Manchester are welcome and encouraged to join the cause.