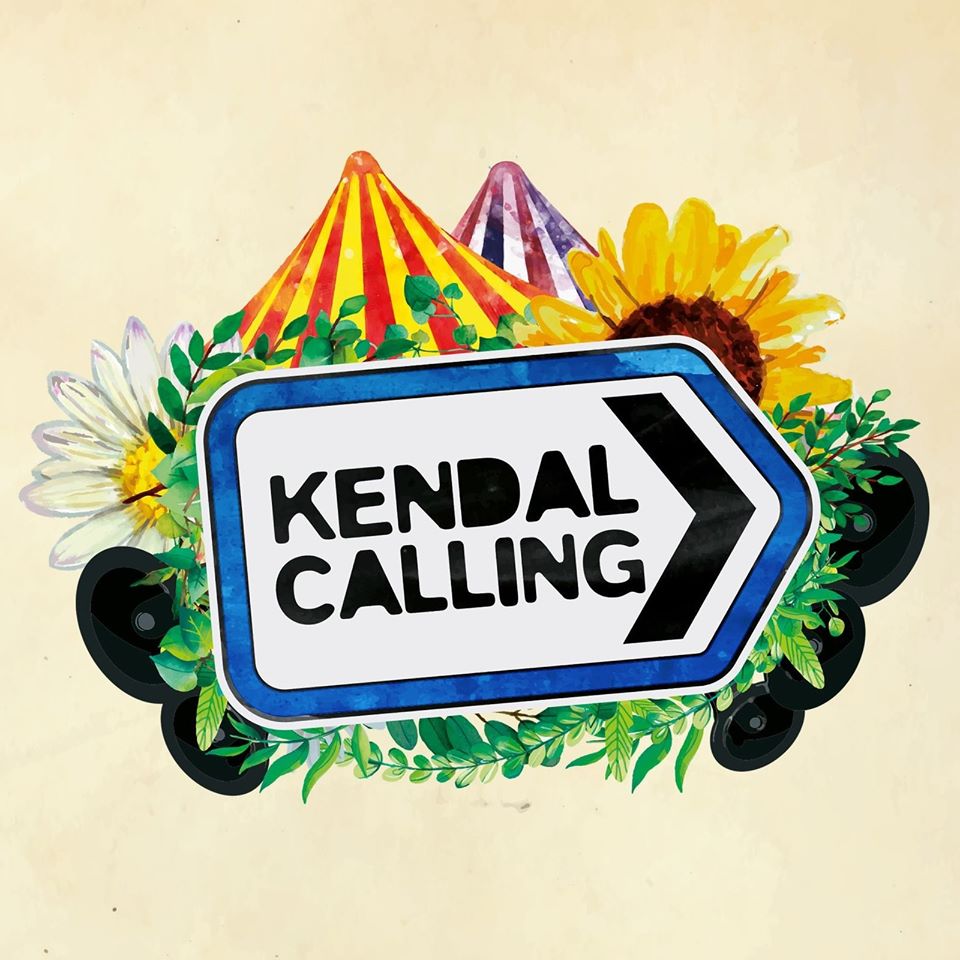 Cumbria may tend to be associated with lakes, mountains and sheep, however, returning festival Kendal Calling is set to keep Cumbria’s name on the map after 14 sold-out years.

The far North county is hosting its 15th-anniversary event for 2020 at Lowther Deer Park boasting big headlining names such as Foals, Stereophonics, Supergrass and Primal Scream. Taking place from 30th July – 2nd August, it’s a culmination of the best in music, arts, comedy and entertainment. Invites have been sent out to both familiar faces and fresh new talent.

To celebrate this special anniversary, they’ve set a theme of ‘Kendal Calling Goes To The Arcade’. Furthermore, indie-hitmakers Sundara Karma, Blossoms and DMA’s will be making an appearance, together with alt-rock legends You Me At Six.

There will also be the return of the much loved Glow Tent, now renamed After Glow. With sets from the likes of drum and bass expert Andy C, the party certainly doesn’t stop once the sun goes down and stay tuned for further announcements.

There are also a few wildcard favourites thrown into the mix such as The Lancashire Hotpots and Elvana playing their signature Elvis-meets Nirvana tunes. Craig David presents TS5 will also be providing the soundtrack for this birthday party. Chart-topping hits and floor fillers galore, we’ll see you on the dance floor.

Kendal Calling Director Andy Smith has previously stated: “This is it! This is our most staggering lineup yet, to celebrate our 15-year journey.

“We have been trying to get Foals on the bill for many years, and it’s long been a dream to have Supergrass and their very large back catalogue of hits joining us – the first album I ever bought!

“But what would a birthday party be without old friends? We are happy campers indeed knowing that Stereophonics, Primal Scream and Dizzee Rascal will be joining us in the fields.

“The music is only part of the fun – this year more than any other we’re ramping up immersive activities and games right across the park and very excited to be announcing a whole lineup of new areas, venues, activities and events over the coming months. Roll on summer!”

Furthermore, a touch of comedy will also be present on the main stage for the very first time, courtesy of Bill Bailey. Combining both comedy and his own special musical stylings, to make his set truly memorable.

“I’m delighted to be playing the 15th Kendal Calling. This will be my first time at this great festival,” says Bailey said.

“I love performing to new crowds, and I love the Lakes so this is the perfect combo for me!”

The festival also has the recognition to support its success after being nominated for ‘Best Small Festival’ at the NME Awards 2020. It’s not just the music in the fields that’ll draw you in. It’s set to be a hotbed of talent showcasing everything from cinema, cabaret, magic to the finest gourmet food and real ale. You can enjoy all of these in the most beautiful surroundings in the U.K. It’s also family-friendly, providing kids’ entertainment, a costume parade and retro sports day fun over the weekend.

Get your tickets here.

Listen to the playlist which will become the soundtrack to your summer: