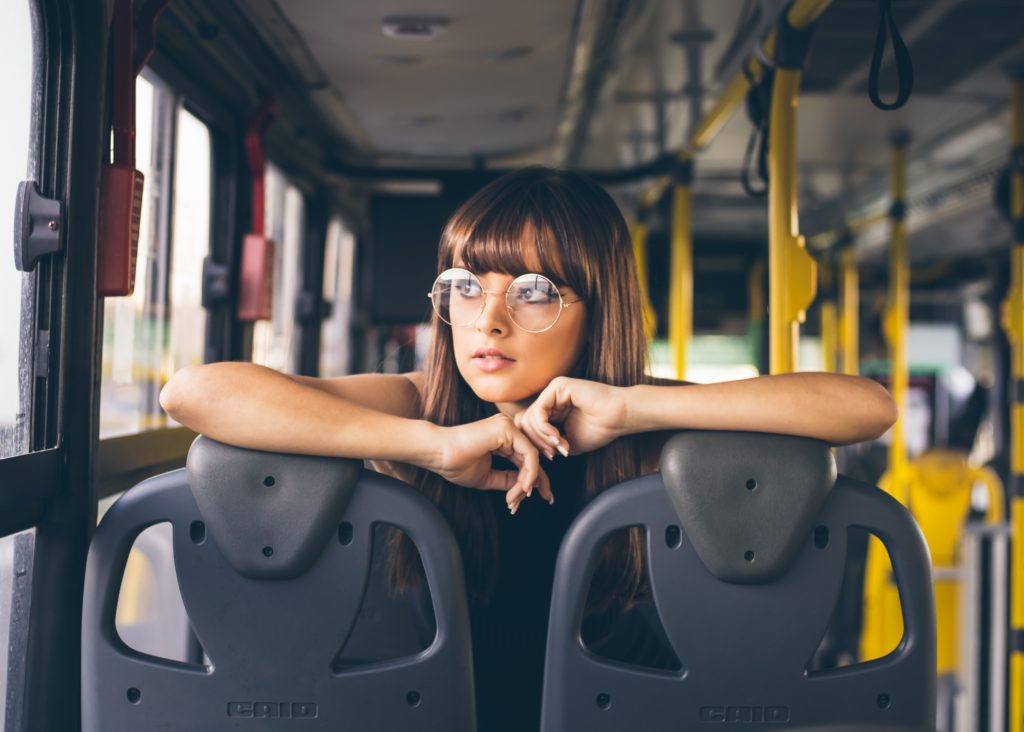 To commute or not commute?

This is one of the biggest questions every potential university student has to ask themselves, a decision which can ultimately impact your attendance and in turn, have a knock-on effect on your mental wellbeing and academic progress.

After all, you can’t do well at university if you’re not there in the first place, right?

Commuting can prove cost-effective for students who already live close enough to university to travel there every day, alongside those who just want to avoid the expenses of living in student accommodation, which pretty much cost an arm, a leg and a Netflix subscription nowadays.

As a commuter student myself, I understand the various positives of commuting to university, but also the struggles of using public transport.

One student, who decided to drive to university after repeated train delays, told aAh! Magazine, “I wish MMU had its own car park so I did not have to pay so much to park.”

Indeed, student-specific parking would make a lot of sense and keep students safe, as well as being cheaper. Metrolink recently raised their ticket prices by 10p – that’s basically gold in the life of a broke uni student!

“Commuting may be cheaper than living in the city centre but is a pain when it comes to delays and timings,” he said.

“Commuting causes you to either arrive late, be there earlier or way later or may cut the time short for socialising because our rail service is so bad.”

Unfortunately, research has shown that commuter students are less likely to get a ‘good’ degree (a 2:1 or a first) and are more likely to drop out.

According to the Higher Education Policy Institute, some UK university towns could see student populations halve by the end of this year.

Experts predict soaring tuition fees will drive students to stay at home instead of seeking out student accommodation. This statistic is not shocking in the slightest when considering a recent study, which found that commuter students have ‘lower rates of continuation, academic achievement and graduate employment.’

Edge Hill Professor of Higher Education Liz Taylor carried out the study, funded by Student Engagement Partnership. She told The Guardian, “Commuter students are an overlooked and often misunderstood group.”

Taylor went on to express how shocked she was that students told her about being locked out of lectures or being shouted at if they were held up!

In response to this, the MMU Student Union took a step in the right direction and released a campaign in November 2019 to address the growing issue of loneliness, with a video posted to their Instagram page linking the issue to struggles encountered by students who have no choice but to commute to the university.

What universities need to do is continue campaigns like this in order to raise awareness of how the struggle of the commuter student is linked to declining mental health, loneliness and a lack of academic progress – all things universities should be aiming to combat.

There is a lot more universities could and should be doing about this to avoid high drop-out rates and better degree outcomes.