You are here: Home / Music / Review / Album of the Week: Tame Impala’s ‘The Slow Rush’ 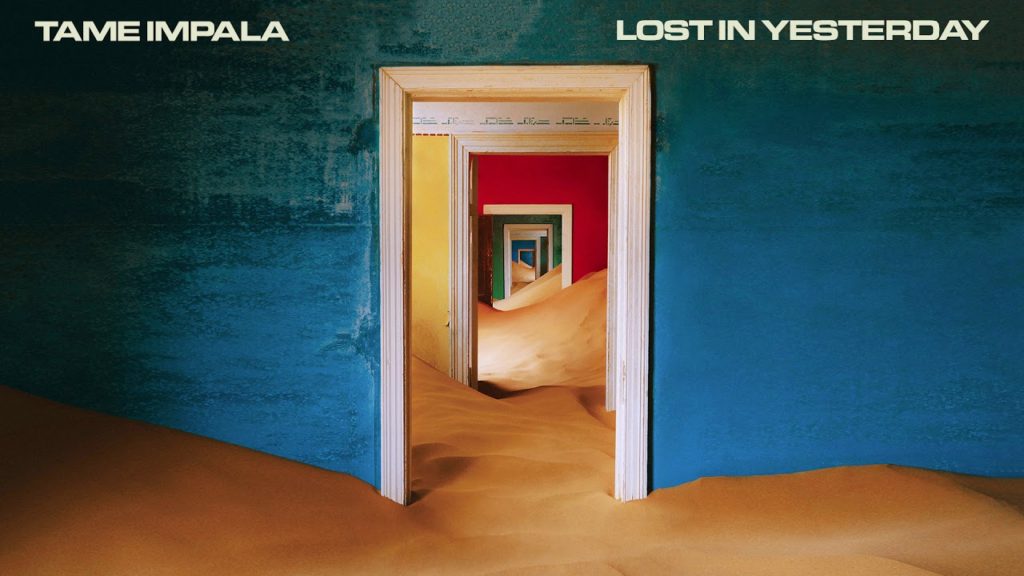 Despite the fact that Tame Impala’s new record The Slow Rush is their first offering to the music world in five years, synth maestro Kevin Parker has been nothing short of busy.

From working with the likes of Lady Gaga, Travis Scott and Mark Ronson to headlining Coachella, it’s any wonder that Parker had the time to create a new addition to his discography.

‘One More Year’ is a sublime opener for the album with its steady beat and hazy synthesizer riff, the track sets up the rest of the record and gives the listener a taste of what’s to follow.

Upon first listen, second track ‘Instant Destiny’ feels like it would be a more appropriate fit on Tame Impala’s 2015 album Currents. It’s only after hearing the rest of what the album has to offer that it feels a little underwhelming and almost an attempt at playing it safe, which is a surprise from a man like Kevin Parker who’s musical style is constantly evolving.

Lead single ‘Borderline’ is the first song on the album that represents Parker’s ever-changing and experimental ways. Despite it being a reworked version of the single that was released last May, the track still combines melancholy lyrics with an upbeat almost pop-like melodies that work excellently together.

The rest of the singles, ‘Lost in Yesterday‘ ‘Posthumous Forgiveness’ and non-album track ‘Patience’ do an excellent job of showcasing the range of sounds within the album and they might just be the best thing about it.

‘Breathe Deeper’ begins with a delve into elements of West Coast hip-hop and is followed by a progression into 80’s synth-pop. A combination that doesn’t sound right on paper but works almost perfectly to create one of the highlights of the album.

Penultimate track ‘Glimmer’ wouldn’t be out of place in an ’90s Ibiza club with its electro tone but it doesn’t set the album up for a strong finish and is almost forgettable.

‘One More Hour’ is the album’s grand finale that is enough to forgive Parker for its predecessor track and is the perfect mirror to the opening track with its use of powerful yet hazy guitars that develop into a pleasing fade out at the end.

The overall feel of the album is one surrounded by an obsession with time, whether it be nostalgia for days that have passed or the idea of life rushing by.

There’s no denying Parker’s phenomenal talent as a multi-instrumentalist/singer/songwriter/producer and despite some of the tracks being a little lacklustre, The Slow Rush encapsulates everything that Tame Impala are about.

Ambitious production through the use of genre-bending is something that is not as apparent in earlier works by Tame and is extremely refreshing to listen to.