You are here: Home / News / Opinion: The Complicated Tragedy of Caroline Flack’s Death 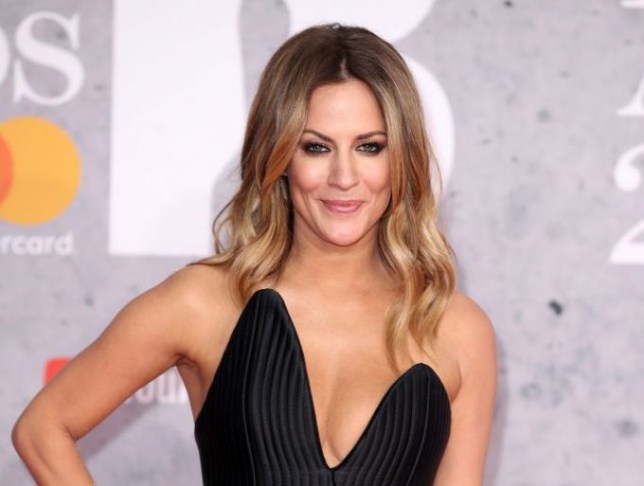 Born in Enfield, Greater London, on the 9th of November 1979 to Ian Flack and Christine Callis, Caroline Flack was the youngest of four children.

In 2014, Caroline won the 12th season of Strictly Come Dancing and went on to host prime-time TV shows such as X Factor and Love Island.

Caroline was found dead in her North London apartment on Saturday 15th February. The cause of death has been confirmed as suicide.

Before Christmas, she stepped down from her job hosting Love Island due to reports of her “beating” her fiancé, Lewis Burton.

Newspapers picked up on her arrest and subsequent trial, and have been accused of ‘dog piling’ on Flack, leading to a decline in her mental health.

Caroline was accused of allegedly hitting Burton over the head with a lamp after suspecting that he was cheating on her. She left him bloody and breathless whilst he phoned 999.

The news of Flack’s death has sparked fiery online debate. While some are mourning the tragic turn of events, others believe that the public are glossing over her domestic abuse charges, as well as her previous relationship with the then 17-year-old Harry Styles of One Direction, which sparked backlash in 2011.

But the truth is that there isn’t a rigid dichotomy between the two. While domestic abuse charges deserve coverage and attention, it is awful that the media handling of a law case that hadn’t been settled yet drove a person to feel so low and that suicide was the only option.

Responsible journalism is always the answer. Right now, tabloids are pulling content that talk negatively about Flack. It is easy to forget that celebrities are human, which makes it easy to post sensational articles without careful consideration.

We only know what is reported about Caroline’s relationship with her fiancé and without minimising the severity of the situation concerning the domestic abuse allegations, nobody deserves the constant antaganisation of the British press, to the point where suicide is the ‘only way out’.

In this digital age where all of our thoughts and opinions are aired online, a lot of us can be complicit in casually talking negatively about celebrities. We should all be kinder to one another, because in truth, we don’t really know what goes on behind closed doors.

Help available if you need to talk to someone: