You are here: Home / Culture / Music / Track of the Week: Lost In Yesterday – Tame Impala 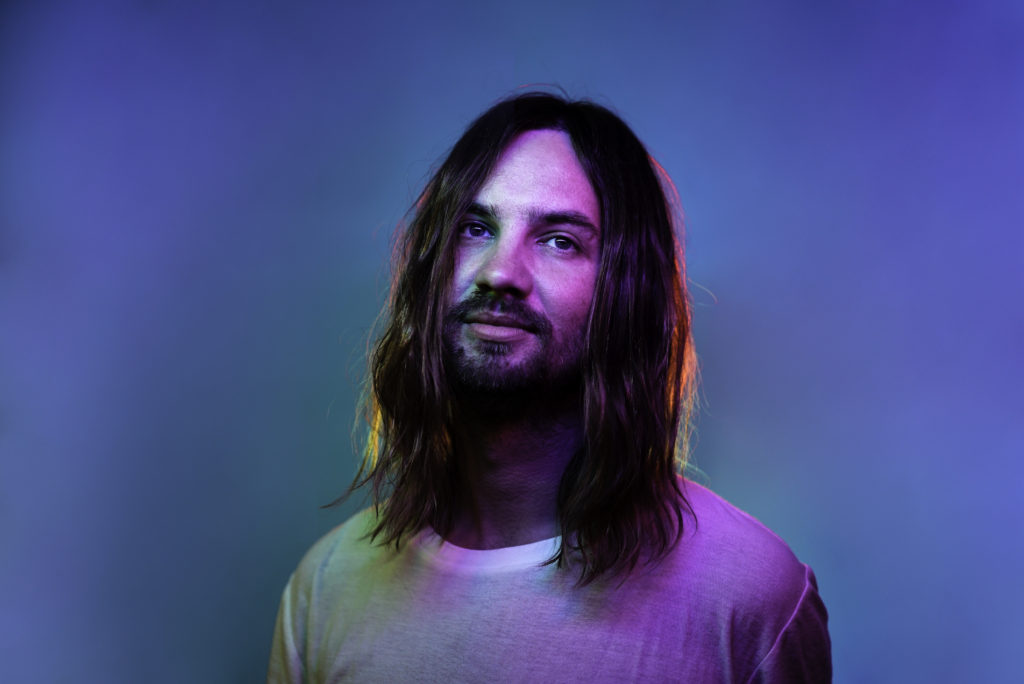 Aussie band Tame Impala have released the fourth single from their upcoming album The Slow Rush. “When we were living in squalor, wasn’t it heaven / Back when we used to get on it four out of seven” – the opening lines of the track sound like most of our uni days and do an excellent job of establishing the theme of rose-tinted nostalgia that continues throughout. The song is an eclectic mix of electronic and disco-infused rhythms accompanied by a compulsive bass-line which works almost perfectly to create another enjoyable single.

Listen to ‘Lost In Yesterday’ below:

The Slow Rush is out on February 14th via Interscope/Fiction records, just in time for Valentine’s day. The band has previously shared with fans three other songs from the record: “Posthumous Forgiveness,” “Borderline,” and “It Might Be Time.”

Tame Impala are set to headline All Points East Festival in London on the May bank holiday weekend, their only UK exclusive show of 2020. Tickets can be found here.