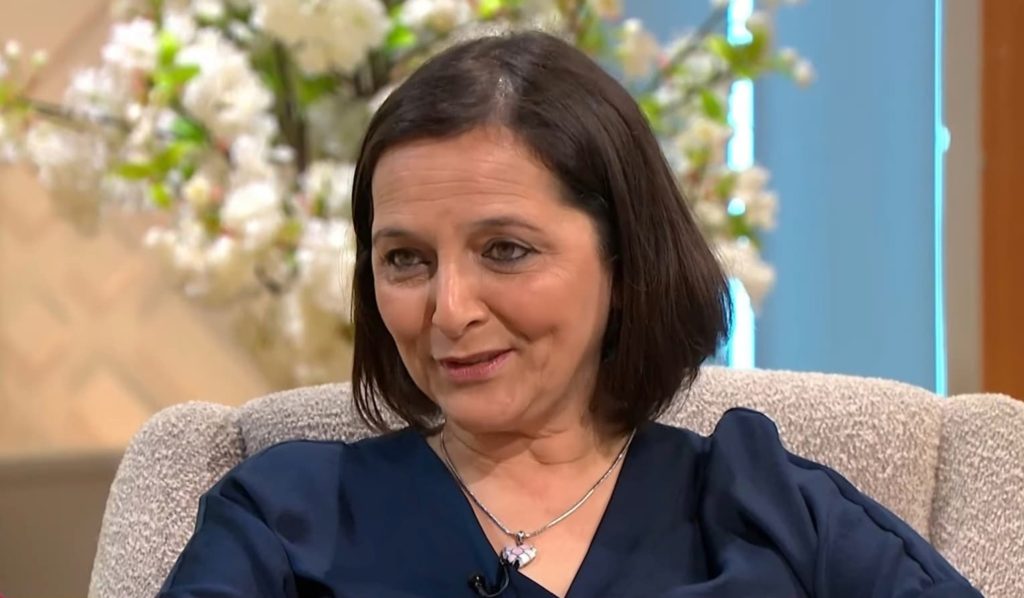 Figen Murray, the mother of Martyn Hett who died in the Manchester Arena terrorist attack in 2017, has finally seen her hard work and determination pay off after a long period of campaigning to make the city a safer place.

Since the loss of her son, Murray has been pushing for the introduction of ‘Martyn’s Law’, which states that all venues in Manchester must have counter-terrorism plans in place. She particularly wants more security checks at smaller venues and not just major ones like the Arena.

Murray, who dropped her career and undertook a masters degree in Anti-Terrorism last year, said in an interview, “I want it to be changed to be a legal requirement, [so] they have to check bags and detect for safety measures and have terrorist action plans in place.”

The Manchester Evening News reported that ‘Martyn’s Law’ is soon to be put into action, a ‘step forward for campaigners’ like Murray.

An announcement on Tuesday, 7th of January by the Manchester council means that in effect, Martyn’s Law will begin in Manchester and a council meeting due to be held next week will hear further details.