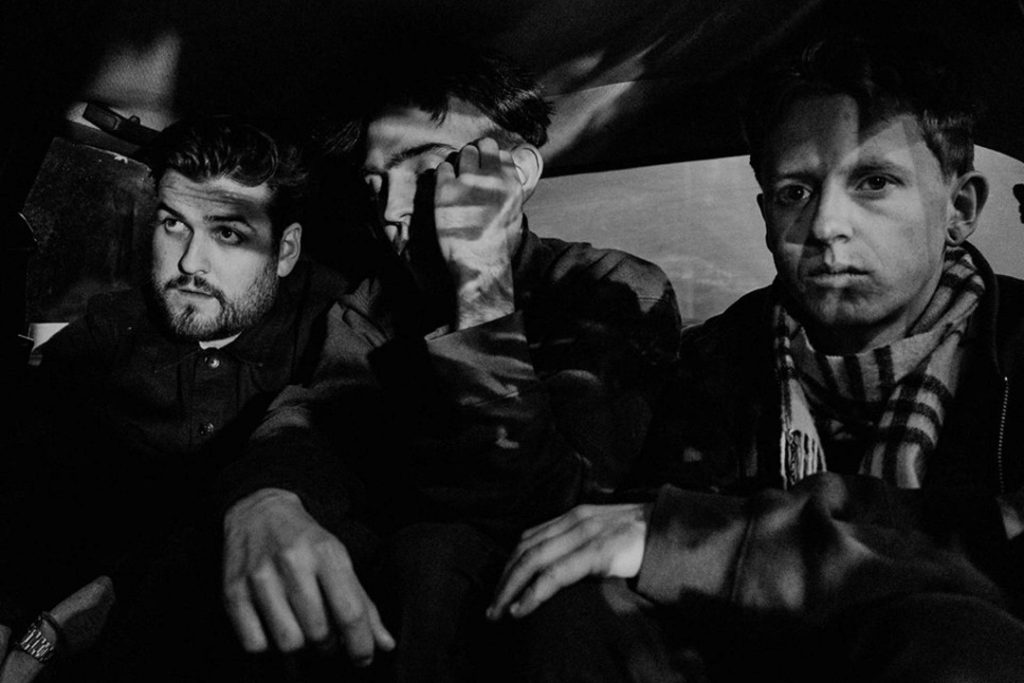 JAWS kicked off their UK tour last night with a sold out show in Glasgow at King Tut’s Wah Wah Hut. With the release of their new album The Ceiling, we are excited to hear some new material live.

The hit Birmingham band consists of Connor Schofield, Eddy Geach and Alex Hudson, who have been writing music together since the release of their first single, ‘Toucan Surf’, in 2012. Their music provides nostalgic vibes with elements of dream-pop and indie-rock.

Their third album, The Ceiling, is refreshing, mature and triumphantly dreamy. With hints of grunge and emo, this new album is the perfect follow on to their prior release, Simplicity. For fans who have been following JAWS since the beginning, The Ceiling provides relevant and comforting music for those who are at a similar point in life as the members themselves.

You can catch JAWS live on the remaining dates of their UK tour which are yet to sell out: