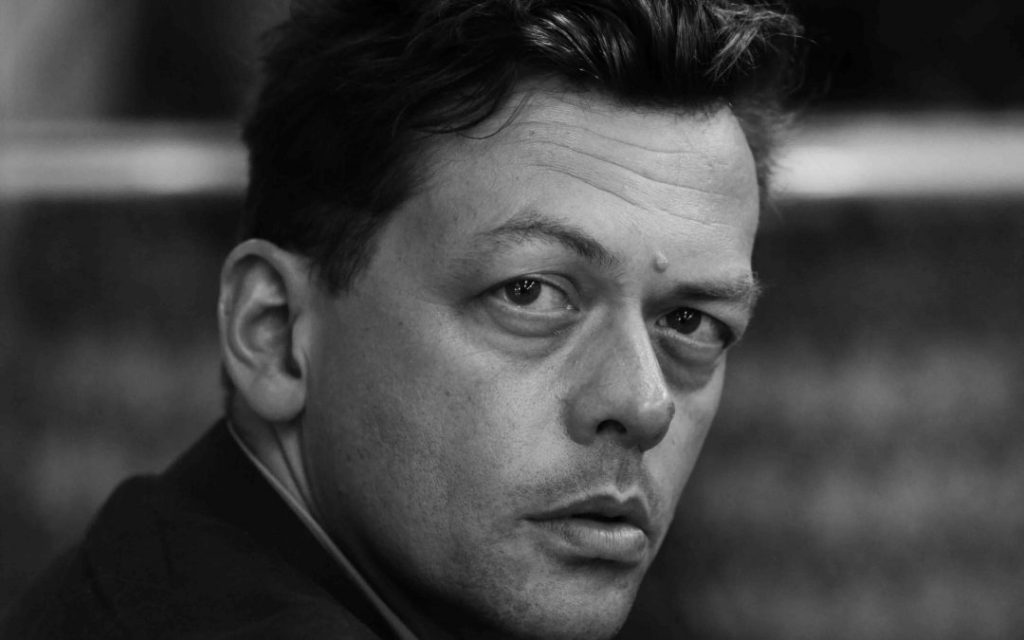 The event hosted by the Royal Exchange Theatre showcased the talents of ten theatre students, performing seven extracts from a variety of pieces, which they had been given just an hour to rehearse.

Playwright Simon Stephens, an honorary professor of scriptwriting at the Manchester Writing School, hosted the event and spoke of his desire to develop Manchester’s potential to be “the most exciting city for play-writing” in the upcoming decade.

“Have you been to a Carol Ann Duffy event?” Stephens asked the audience, referring to the esteemed poet’s Carol Ann Duffy & Friends series with the Manchester Writing School.

“They got live jazz and we got Connor the DJ!”, a fondly teasing nod to the DJ in the corner, who played during intervals.

The performances were significant in that they relied heavily on emotion and substance, rather than on costumes or props. Actors narrated and speak aloud their character’s actions in addition to delivering dialogue.

Interwoven into this stylistic innovation were challenging themes. Even though the audience only got to view selected scenes from the plays, the passion still shone through.

Hz, by Alistair McDowall, centred around two school-mates reuniting, one with fonder memories of their school-days than the other, and delves into issues such as class, mental illness and the North-South divide.

One of Simon Stephens’ own works, Maria, was performed for the first time in English, having been originally written in German. The scene follows a brother and sister, reunited after the brother left home for two years. The piece is full of passion and existential pondering.

All of the cast took part in the final piece, a modern take on the standard Cinderella pantomime. Cinderella is now at the centre of a murder investigation, after her father is poisoned, despite her insistence that her step-mother is behind it in an attempt to turn his takeaway into a vegan coffee shop.

To finish off the night, Stephens read aloud an email sent to him by his twenty-year-old son, Oscar, which touched upon the issue of climate change, made topical by the Extinction Rebellion protests in London. It was as passionate as it was helpless, with one line standing out in particular: ‘Your generation was the first one to know… mine is the one that will see it all happen.’

Audience members revealed various reasons for coming to see the show. A local industry professional, Anthony, spoke of how he was “always on the look out for up and coming writers”, while echoing Stephens’ sentiment that the theatre world is too “London-centric.”

Jack, a drama student at Manchester Metropolitan University, meanwhile, freely admitted that he was in attendance to get a first-hand look at what the scriptwriting MA on offer at Manchester Met had to offer: “I wanted to see how this operated – and also see great new work!”

So proud of my talented @MSTacting friends who performed some amazing work from the @McrWritingSchl tonight at @rxtheatre and I am moved beyond belief by @StephensSimon letter from his son about climate change. Thank you so much for your brave, poignant and challenging words.

What an amazing evening organised by @McrWritingSchl with actors performing @anjummalik and many other incredible scriptwriters work with the fantastic presence of @StephensSimon at the @rxtheatre pic.twitter.com/p3Avo8FvjQ

The evening was finished by the man himself, @StephensSimon reading a letter he received from his son about love, life, family, the future, his anger, and about Climate Change. It was devastatingly bleak in some of its messages, yet utterly breathtaking & achingly beautiful. ❤ pic.twitter.com/n81Lm2NlWX

Be sure to keep up with the range of events held by the Manchester Writing School. Visit the website for more details www.manchesterwritingschool.co.uk