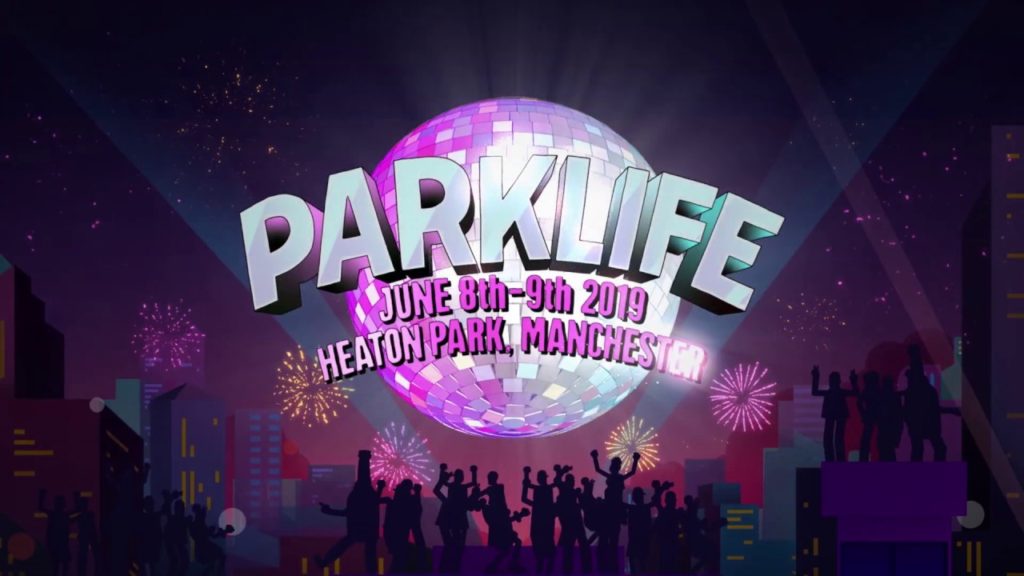 In just over two weeks, hallowed festival ground, Heaton Park, will be welcoming the 10th anniversary return of a sold-out Parklife, having hosted the event since its location transfer in 2012. It is one of the UK’s most popular music events due to its celebration of an impressive variety of genres – there really is something for everyone. Moreover, this year could be the best yet, not only due to the opportunity to celebrate the beginning of summer on the weekend of the 7th and 8th June with big names such as Cardi B, George Ezra and Solange, but also because of its continuation of festivities once the artists have vacated the stage.

Many famed DJs and live performers are preparing to bring the festival atmosphere to various venues around Manchester city centre as the lights dim down. On Saturday, a range of treats are on offer, from Solardo at Gorilla to Ed Solo b2b Deekline at Manchester Academy, and Now Wave will be presenting a special guest yet to be revealed at the quirky YES – the settings of each performance are as varied as the artists under the spotlight. If this wasn’t enough an element of mystery always keeps things interesting, and Parklife isn’t one to disappoint. Sunday is set to bring an equally exciting turnout, ranging from the likes of Zutekh DJs at Gorilla to Joey Daniel at The Bagel Shop.

With so much on offer, the only issue you will have will be deciding who to spend your nights partying with.

For more details on Parklife 2019, be sure to check out the festival website. You can purchase tickets from 9am on Friday 31st May here.