You are here: Home / Opinion / Opinion: Don’t feel bad about being a ‘Grinch’ this Christmas 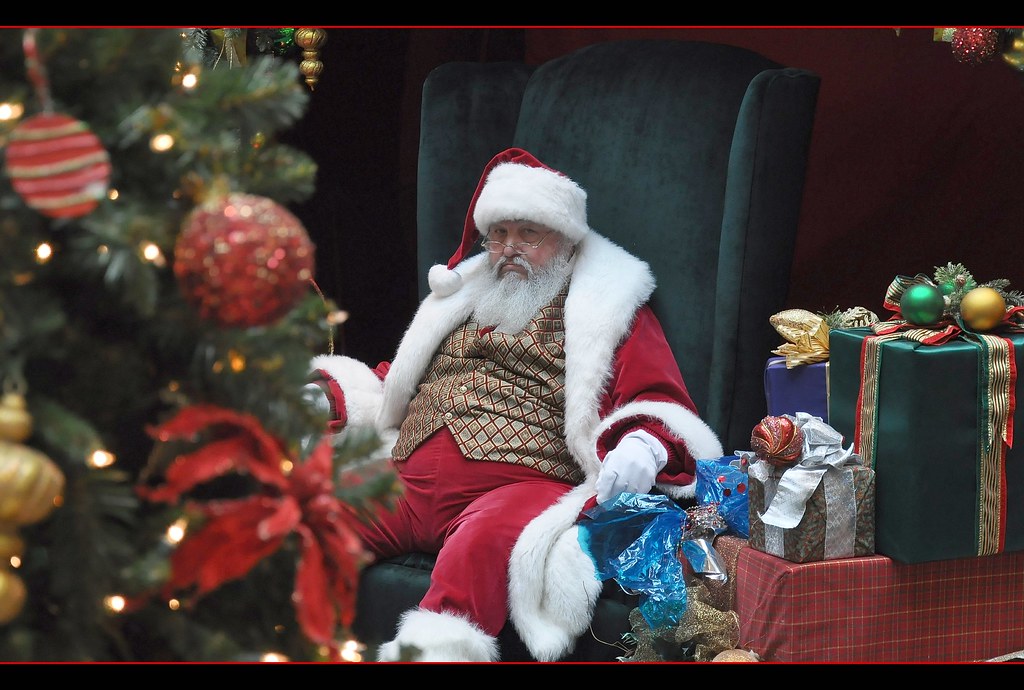 For a lot of people, Christmas is a time of happiness, festivities and being around family. However, for a lot of other people, it’s a time of anxiety, panic and dread. I’m one of them, and it’s time to let go of the embarrassment that comes with being a Christmas ‘Grinch’, and to stop shaming people that have a rough time during the holiday period.

A lack of money, risk of going into debt and the pressure of ‘keeping up with the Joneses’ are just some reasons why people dread the festive season. Presents, money, and huge and expensive displays of ornaments are completely unnecessary.

One in 17 workers in the UK will be working during Christmas and Boxing Day. Doctors, nurses, carers, police, firefighters, chefs, bartenders and shop owners are only some of the people who have to work during Christmas. These people might feel incredible dread that they’re leaving their family on the ‘most special day of the year’ but they shouldn’t – we shouldn’t place such massive pressure on just one day of the year.

In 2017-2018, 4.1 million children were living in poverty, with nearly 50% of all children being raised in a lone-parent family facing poverty. These figures are only expected to rise, with the Child Action Poverty Group estimating that a whopping 5.2 million children in the UK being raised in poverty by 2022. This means currently that almost nine in every classroom are in poverty, and might not only not have Christmas presents this year, but they might also even go without food.

There is no shame in not being able to afford ‘the best gift this Christmas!’ – it’s literally all advertising. Raising kids in a happy, loving and accepting household is more important. Going home to loved ones if you can is even more so. You should be keeping yourself mentally and emotionally sane by setting boundaries and saying no to things you feel ‘guilted into doing’.

If for reasons that you might want to talk to somebody about or not, you’re spending Christmas alone, it’s best to do something you love; watching Netflix all day, playing games on the computer, listening to music – it’s all okay. Christmas only lasts a day.

It might feel like that everyone around you is having a ‘Merry’ Christmas, and the photos on social media can make you feel embarrassed and worried that your festive season and upcoming Christmas will pale in comparison. But just remember, most things online are fake or exaggerated, and people will be going through the exact same feelings as you despite what they post on the internet.

Christmas is one day and will be in the past before we know it. There is no harm in expressing your feelings about it and having an unconventional or even non-existent Christmas.

If you’re having issues this Christmas you can contact Samaritans for advice here, or by phone on 116123.