You are here: Home / Opinion / Politics / Opinion: Automation needs to be a central issue in the election 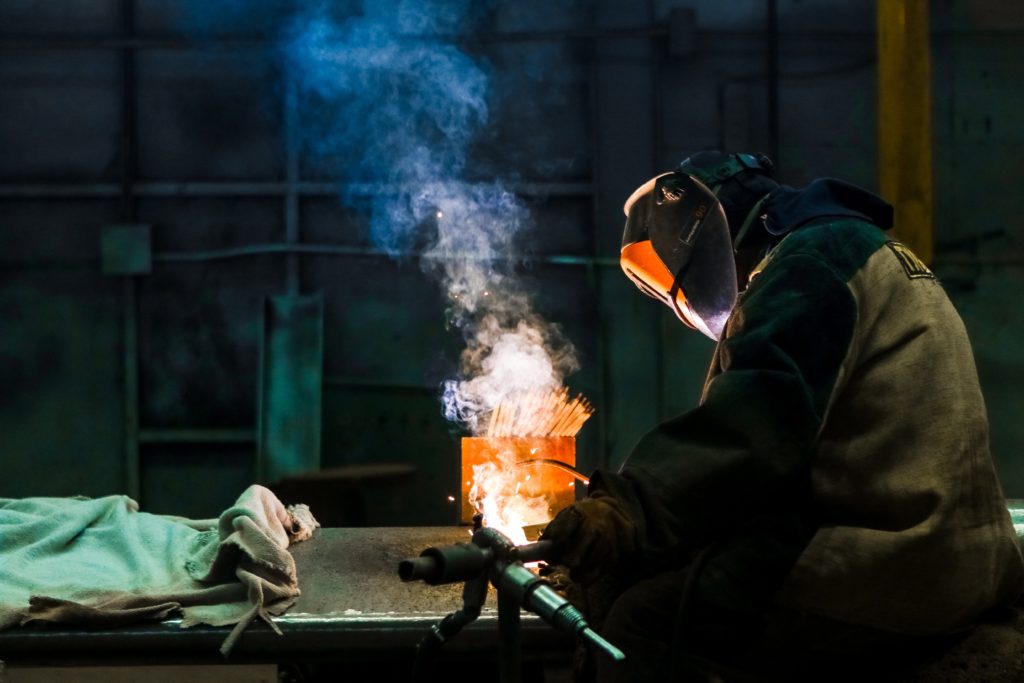 It may not be dominating the headlines quite like Brexit, but automation is an issue that is just as important.

Automation, the process by which automatic operating equipment is introduced in a workplace, often at the expense of human workers, is set to threaten the jobs of 1.5 million workers in Britain.

That’s according to data released earlier this year by the Office for National Statistics, which found that supermarket checkout assistants have already suffered as a result of automation – 25.3% of these jobs disappeared between 2011 and 2017.

Even Gemma Collins of ‘The Only Way Is Essex seems to have noticed this trend, remarking on a recent episode of her podcast: “You go into a supermarket… I see less cashiers and more talking tills. I do not want to scan my item in the bagging place – it’s so annoying! I want to see a friendly face at the till!”

The G.C won’t be pleased to hear about Amazon Go stores then. These convenience stores, launched in the USA in 2018, have no human employees at all. Shoppers scan their phones, pick what they want off the shelves and walk out again. Within two minutes of leaving the shop, they’ll receive a receipt on their phone.

Inevitably, we’ll start seeing such supermarkets being trialled over here in the UK, and it’s not only supermarket workers who will be feeling the impact. The ONS found that the jobs at the highest risk of going extinct due to automation were farmworkers, retail cashiers and fishermen, all of which saw the steepest declines in employment between 2011 and 2017.

Several trends have emerged from the statistics to give an indication of who’s most at risk from automation – 70.2% of women in employment. Young people aged between 20 and 30 also make up 45% of those with high-risk jobs, although the report explains that they tend to move onto positions that are at lower risk of automation.

But beyond the statistics, how have Britain’s politicians proposed this be addressed? Is automation set to become a key campaign issue, like the NHS, immigration and knife crime?

The Conservatives, the Labour Party and the Liberal Democrats have all offered their own solutions.

The Conservatives are currently planning to roll-out a National Retraining Scheme, due to launch in early 2020. First promised in the 2017 manifesto and backed by £100 million from the treasury, the programme is expected to include ‘a mix of functional skills provision, online learning, tailored advice and guidance, and on-the-job technical retraining’.

The Labour Party have pledged to spend an extra £3 billion a year to provide free access to vocational learning courses for adults. Angela Rayner, the Shadow Education Secretary, said this was designed to help people “who want to change career, are made redundant or didn’t get the qualifications they needed when they were younger”.

The three main parties are all pushing re-education and re-training as the way forward. They all seemingly agree on the solution but have differences when it comes to implementation and cost.

Regardless, the issue of automation and the disruption it will likely cause is no longer a hypothetical scenario. The government’s retraining scheme was already launched in Liverpool over the summer of 2019, where adults across Liverpool aged 24 and over, with a qualification below degree level and working below a certain wage threshold, were brought on board to trial the service.

This approach was praised as a step in the right direction by techUK, the body representing the UK’s tech industry, but the company’s head of policy, Vinous Ali, emphasized that the scheme needs to be rolled out nationally. “Whilst the focus is on job displacement, the fact is no job is likely to remain untouched by the fourth Industrial Revolution, so we will all need to learn new skills,” he said.

“This means we need to be making significant investments in lifelong learning and helping people to navigate a pathway through this change.”

With workers in the North of England and the midlands set to be hit hardest by automation – The Centre for Cities estimated that by 2030 nine areas could lose more than a quarter of jobs to automation and artificial intelligence (AI) – a clear cut plan on how to navigate this uncertain period is a must-have on each party’s manifesto.