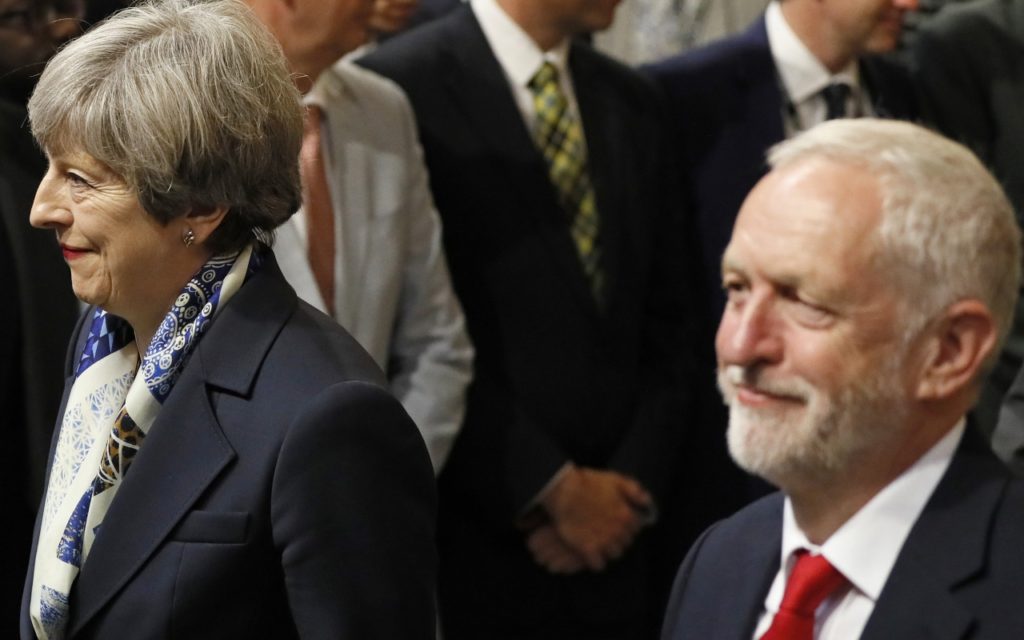 The continuing frustrations with Brexit have been a grievance for both sides of the political spectrum.

Brexiteers (generally on the right) feel let down by the handling of Brexit, and feel that the government has not delivered on the promises of the 2016 referendum – one poll indicates that 92% of Leave voters feel betrayed.

Remainers (generally on the left), meanwhile, feel ignored, and have consistently demanded a second referendum. A recent petition demanding that Article 50 (Article in the Treaty of the European Union, which allows member states to withdraw) be revoked gained 6 million signatures.

One thing both sides increasingly seem to agree on is that they’re sick of talking about nothing but Brexit.

At a time when we’re seeing knife crime soar around the country, it baffles me, and many others, that we’re still deliberating over Brexit, and it absolutely astounds me that after all this time, the government is seemingly still at square one with the entire process.

Parliament have consistently failed to reach a majority on anything put before them. Theresa May’s withdrawal agreement has failed to secure a majority in three votes. Indicative votes on alternatives to May’s deal have also failed to provide a clear consensus among MPs.

Now May has announced that she’s changing tactics with her Brexit negotiations – after three years of dismal results – and is reaching out to Jeremy Corbyn for assistance.

In a televised address, May asked for the leader of opposition to help her break the Brexit deadlock. Corbyn has stated that he’d be happy to meet with the Prime Minister and to put forward his vision of a Brexit that involves remaining in the Customs Union.

The proposed alliance between May and Corbyn has been met with dismal responses on the whole.

Jacob Rees-Mogg, the MP for North-East Somerset, lamented: “To allow the Labour party to run Brexit, to decide you’d rather be supported by a Marxist than by your own party, is unwise.”

Vince Cable, the leader of the Liberal Democrats, meanwhile, tweeted: “Does the PM seriously think we can have a German style Grand Coalition between her and Jeremy Corbyn to deliver Brexit. May meets Marx?”

As the date for our departure has been pushed back to April 12th, it has now been announced that another vote on the withdrawal agreement will take place on the 10th. May is likely hoping that with Corbyn’s assistance, she can get a majority of the House to vote on her deal.

In my opinion, the alliance of May and Corbyn seems like a recipe for disaster.

Corbyn has been a Euro-sceptic for decades. He voted against membership in 1975 and voted against the Maastricht Treaty in 1992 and the Lisbon Treaty in 2009. On the morning of the referendum result, he insisted that Article 50 should be evoked immediately.

Despite this, he’s heading up a party that is largely pro-European Union.

May, on the other hand, voted to remain in the EU. She can’t even bring herself to say that she would vote for Brexit in a referendum.

The idea that anything productive will come out of this collaboration seems optimistic, in my estimates. I see potentially catastrophic results for the Conservatives and Labour in an upcoming election.

Brexit is the defining point of both May and Corbyn’s leaderships. Neither will want to concede to the other, but out of pure determination, it looks like they’re forcing themselves to swallow their pride and collaborate.