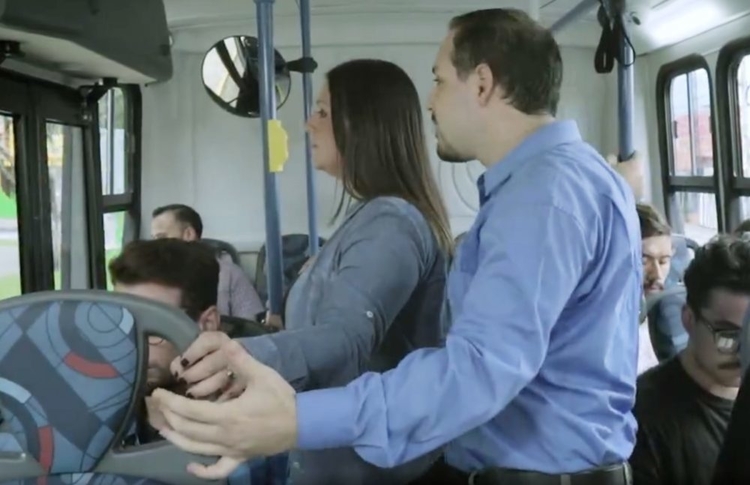 I have been lucky that in twenty years in the world, I have never, unlike one in five women in the UK, experienced sexual assault. When we consider statistics like this, however, we must bear in mind that there is a grey area, in which accounts of certain types of sexual assault fall by the wayside in comparison to more “extreme” instances.

Almost all of my female friends have stories of creepy men touching them or behaving inappropriately, but these never progress to anything beyond stories between friends. Cases of being touched unwillingly in a club or on public transport go unreported, because often, there is nobody there to listen – women who do attempt to report such things are often told that “nothing really happened” and that “there are people dealing with actual sexual assault”.

Only two percent of reported rape cases result in prosecution, so what hope is there for victims of anything perceived as less severe?

For too long, our mothers, grandmothers, aunts, cousins, sisters, partners and friends have put up with this kind of behaviour from men, and so much so that their trauma is swept under the carpet with the utterance of “boys will be boys” that we all so commonly hear.

I hesitate to say it, because at this point it has almost become a cliché, but the #MeToo movement has brought about vital change and public enlightenment with regard to rape and sexual assault. Despite this, however, I struggle to see any light in the tunnel for victims of these socially diminished crimes. Unless we radically change the way we think about consent and bodily autonomy, inappropriate touching will continue to be a blight on women’s existence, and men will only live to be a part of the tale that women fearfully exchange with one another.