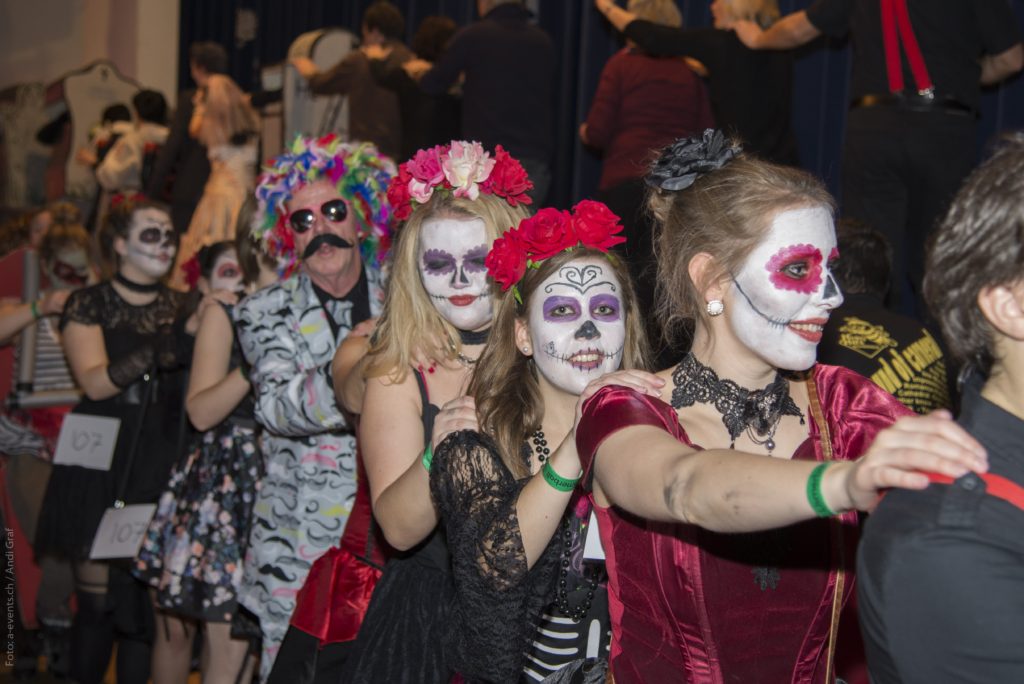 Halloween costumes and fancy dress could pose a threat to the ongoing climate crisis, according to environmental organisations, who urge party-goers to make DIY outfits this year instead.

Research carried out by Hubbub, who front various eco-friendly campaigns around the country, identified that the aftermath of this spooky season could be more terrifying than the night itself.

The investigation indicates that an approximate 2,000 tonnes of plastic waste could end up in landfill this month generated from disposable Halloween costumes.

According to the company’s website, an estimated 39 million Brits dressed up for Halloween in 2018, with a total of 7 million costumes being thrown away two years earlier.

The charity has advised that people re-use items they already own to help prevent similar amounts of waste arising this year, with tips and tricks on how to perfect the perfect DIY costume available via their website.

The Fairy Land Trust, a UK based children’s charity, reported: “the really scary thing about Halloween is the vast amount of plastic now generated by the commercialised Halloween industry.”

The trust highlights the need for retailers to “increase the use of non-plastic alternative(s)” in their products this season and encourages consumers to “buy from charity shops or re-us(e) costumes to create outfits”, in an attempt to reduce plastic waste this Halloween.

So, if your plan this October was to scour the internet for the perfect Frankenstein mask or witch’s broom, then perhaps it’s time to head down to the local Oxfam and get creative instead.