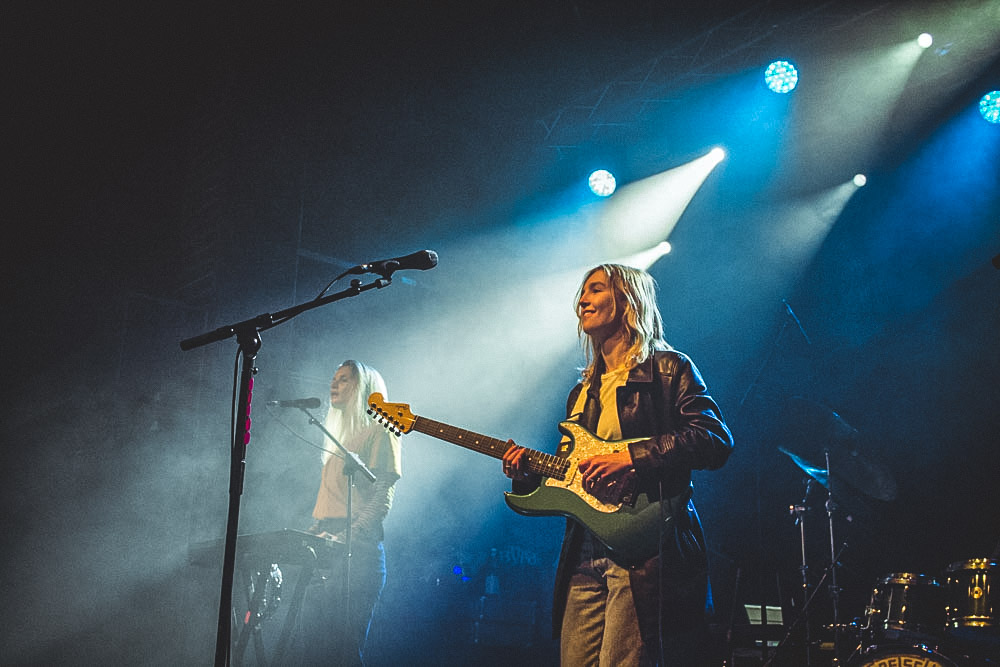 Friday saw Dirty Hit Records’ own The Japanese House grace the stage of Manchester Academy 2 to an excitable and receptive crowd.

Since her emergence in 2015, which is seldom a distant memory, her success has grown exponentially, along with her confidence. Still modest and mild mannered, she nonetheless has a command over a room, and is unflinching at the mercy of a large audience.

Powering through a set of picks from across her now notably extensive discography, Amber Bain and co ensures fans of all eras of her career have something to go home smiling about.

Possibly most commendable about tonight’s performance was the sheer quality of musicianship and synergy between band members. Though dreamy and ethereal, the arrangement and sonic prowess was something to behold.

Now showcasing her debut album after a series of EP efforts, it is clear that the age of The Japanese House is finally upon us.