You are here: Home / Music / News / Preview: Pinegrove – On The Road Again 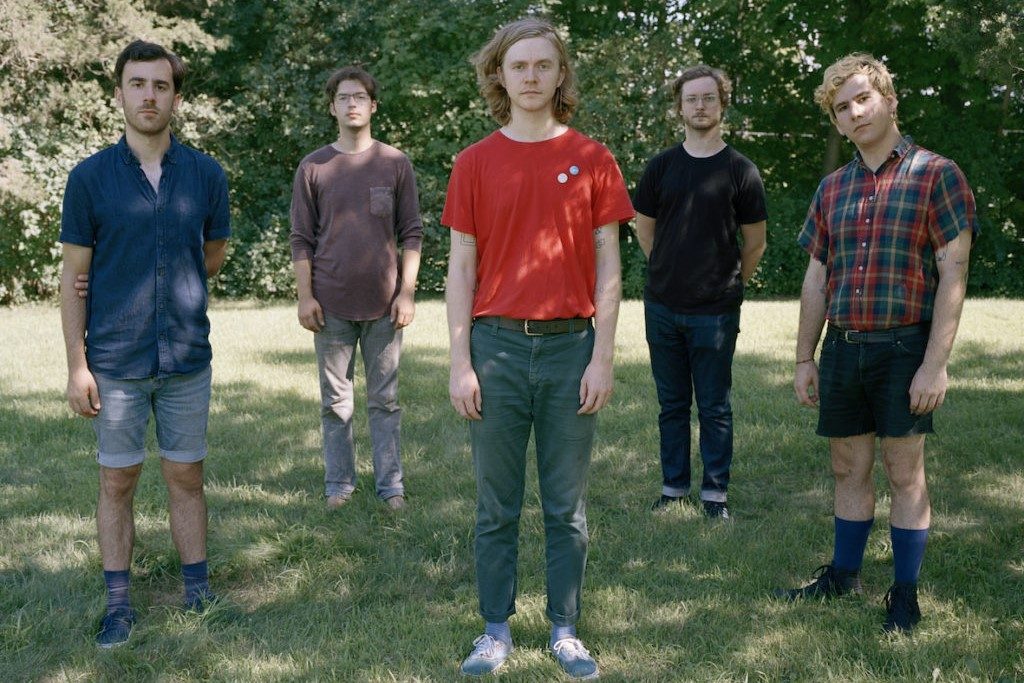 After a hiatus that began in 2017, New Jersey’s favourite five-piece alt-indie band Pinegrove are back, with UK tour dates and the physical release of their self-released album, Skylight, on 15th February 2019, with all proceeds going to charity.

Skylight boasts stripped-back, openhearted, emo-revival sounds, with little bits of indie-folk drafted in from their previous album, Cardinal, which was released on Run For Cover. Cardinal marked new levels of popularity for Pinegrove – the album evoked a sense of nostalgia for many fans who grew up listening to old school emo bands, such as American Football and Sunny Day Real Estate.

Pinegrove’s popularity seemed ever-growing until November 2017, when Evan Hall posted a confusing status on the band’s Facebook page about accusations of ‘sexual coercion’ from a past relationship which took the form of ‘verbal and contextual’ pressure. Fans were unsure of what to make of this, as Pinegrove were well-known for their well-versed politics, from donating $21,000 to Planned-Parenthood, which provides sexual health care to those in the US and globally, to releasing an album of live songs to raise funds for the Southern Poverty Law Centre, a non-profit civil rights advocacy.

After Pitchfork carried out a very detailed interview with Hall about the allegation and what the band had been up to since 2017, a lot of Pinegrove’s fans seem to have decided to welcome the band back with open arms by selling out their shows.

The dates for the UK tour – currently not entirely sold out – are as follows: