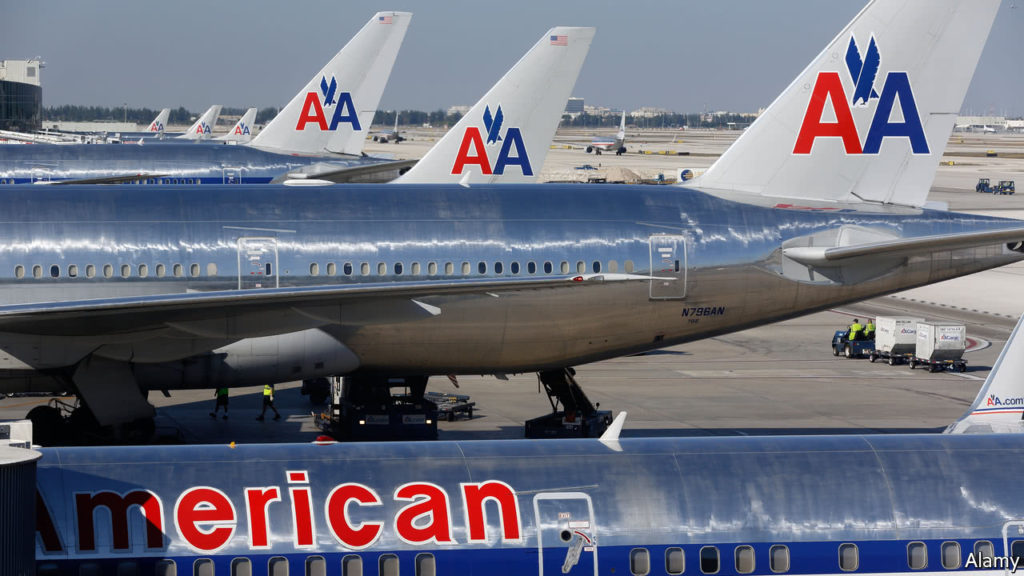 USA-based airline, United Airlines, has announced that it is changing its booking policies, now allowing for passengers to choose “undisclosed or unspecified” instead of male and female, and to use the title “Mx” instead of other traditional titles.

The changes come just over a month after several American US carriers confirmed that they will conform to a new standard practice by June 1st which incorporates more progressive approaches to gender identity. The standard was suggested by two trade groups, Airlines for America and the International Air Transport Association (IATA).

The change to policy is being put into effect as a means of promoting inclusivity, according to the airlines.

It is expected that Delta and Alaska Airline will follow suit and also amend their booking policies to include options for non-binary passengers.

Many people are excited about the change, hoping that it will inspire other airlines to make similar alterations.

Others, however, are not, with some Twitter users saying that they will never book on United again.

You can read more about IATA’s diversity and inclusion policy here.