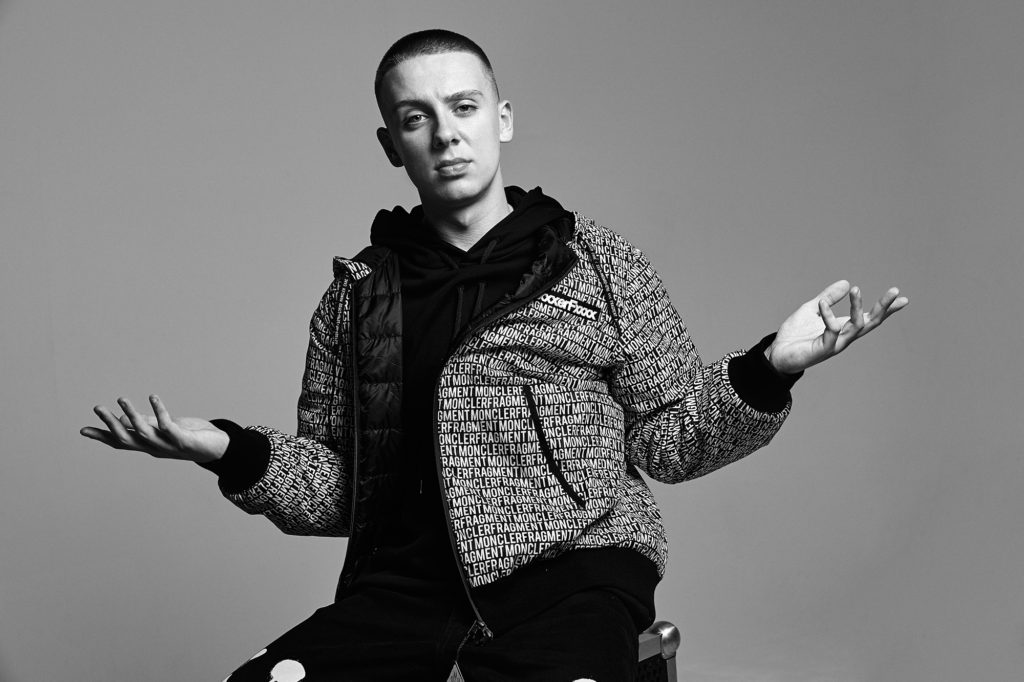 Aitch broke into the UK grime/rap scene as a young artist over the past couple of years after releasing music videos on YouTube for songs like ‘Straight Rhymez’. Originally from New Moston, Manchester, it hasn’t taken the 19-year-old long to become an extremely successful artist with millions of fans obsessing over him.

The excitement never dropped during the support acts, including London-based rapper Mhuncho and American artist Doja Cat. Their lyrics were constantly being chanted back at them throughout their performances of well-known records. Everyone in the crowd at Manchester’s Victoria Warehouse was on the same vibe.

Aitch’s special guests such as fellow Manchester rapper Bugsy Malone also performed in the headliners’ home town, which gave the gig a real feeling of exclusivity. Even though each act leading up to the main attraction was short, it provided just enough of a buzz to the audience on their toes. what seemed like five hours had only been five minutes waiting for Aitch to come onstage.

After a build-up of flashing lights, the headliner’s name was released on onto the screens and he came onstage, kicking the night off with a new song from his album H20 (2019), cleverly called ‘Intro’ – one that inspired screams of joy.

Aitch’s style of music is very different from other rappers; his Manchester accent comes through strongly in his cleverly worded songs and his unforgettable beats are the reason for his quick success as an artist.

His collaborations on stage are enjoyable, such as his renowned feature in the song ‘Keisha & Becky’ with artist Tion Wayne that contributed to his rise in fame. The audience, of course, knew all the words.

He also played his well known single ‘Buss Down’ featuring ZieZie, proving that the audience could be even more high-spirited than before. It was this music that kept the tone of hardcore UK rap and did not disappoint the crowd.

Aitch never forgets his identity as an artist, even though the sound of his music varies from hard rap with the song ‘What’s Next’ to slower sounds such as ‘Already’, one which gives the audience something to sing along to.

As a performer, Aitch, real name Harrison Armstrong, showed that he was totally comfortable by casually dancing around onstage, which seemed to make the crowd more elevated.

It was clear that the setlist was strategically compiled to express where Aitch’s career began, as he finished off with one of the very first tracks that helped him break into the music industry – ‘Wait.’

Yet another song received extremely successfully, the final track had been performed and the young artist left the stage without saying goodbye. It didn’t seem to matter – the audience stayed hyped anyway.

Aitch’s stimulating rapport with the audience and clever music certainly showed why he’s just been nominated for ‘Breakthrough Album’ at the Brit Awards.