You are here: Home / News / Politics / Brexit Party forgoes ‘manifesto’ to make a contract with the electorate 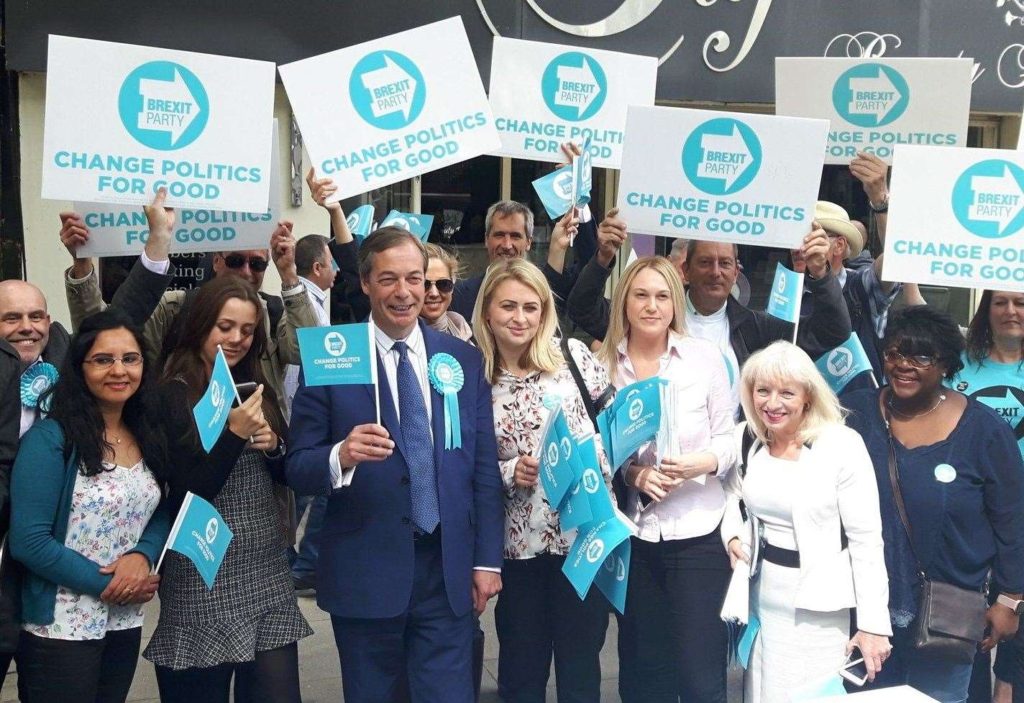 With just under three weeks until the election, Britain’s competing political parties have been launching their manifestos. The Labour Party’s manifesto declared itself ‘the most radical, hopeful, people-focused, fully-costed plan in modern times’, whilst the Liberal Democrats placed ‘Stop Brexit’ front and centre as their top priority.

However, Nigel Farage, the Brexit Party leader, has taken a slightly different approach, branding his party’s policies as a ‘contract’ with the voters. He wrote in an article for The Telegraph that ‘one of the least trusted words in the English language is “Manifesto” – in a word association test, many people equate it with “lie”‘.

The Brexit Party, which had experienced success in May’s European Elections, is running in 275 seats around the country. It recently decided to hold back from the 315 seats the Conservatives had won in 2017, out of fear that this would leave to a split of the ‘Leave vote’.

Farage claims the Brexit Party is seeking a ‘political revolution’. The party had previously hinted at what policies would be pursued if they were in government, but are now confirmed aims:

This wide range of policies is intended to show Britain that the Brexit Party is not a one-issue party. Farage summarised this in his Telegraph article with the concluding line, “As a political force, we are here to stay.”