You are here: Home / News / Opinion / How The Royal Baby Is Sparking Conversations About Race 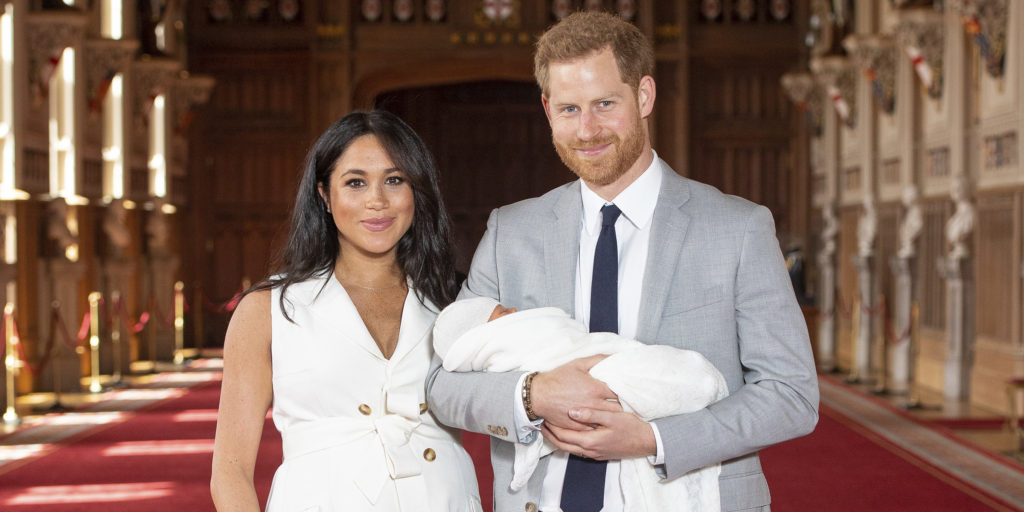 The Duke and Duchess of Sussex – otherwise known as Prince Harry and Meghan Markle – welcomed their first child into the world on May 7th. Prince Archie Harrison Mountbatten-Windsor was born 7lb 3oz, and was proudly presented to the public in the arms of his doting father. Even this small action generated buzz on social media, with many feeling it indicated Harry and Meghan were trying to subvert traditional gender roles, by having Harry carry the baby in his arms.

This isn’t the only aspect of the new royal’s birth that has got people talking, however – the birth of the first mixed-race royal has sparked significant interest, particularly among American news outlets.

CNN’s John Blake wrote an article entitled ‘How black will the royal baby be?’ In his piece, Blake warns against pointing to mixed race children as evidence that racism is a thing of the past, citing former President Barack Obama as an example of this trend, whereby being mixed race is naively purported to be ‘bridging the racial divide’.

Over at the Los Angeles Times, Carla Hall raised the question: ‘Will Meghan Markle and Prince Harry raise their baby black?’

Both pieces received a barrage of criticism online, facing many questions along the lines of “why do we have to bring race into everything?!”

It’s true that nobody wants to be dragged away from the happy news of a newborn baby to have to contemplate racism, especially at a point in time when many like think of racism as something that’s behind us. The treatment of Archie’s own mother is proof that this isn’t the case.

The Duchess has been subjected to vicious scrutiny by the press and other public figures, perhaps most notably Jo Marney, the girlfriend of former-UKIP leader Henry Bolton, who infamously said that any children of Markle’s would ‘taint the royal family’.

For as long as Markle has been a figure of fascination for the media, discussions of race haven’t been far behind. The same will follow for her son, for better or for worse.

If Archie is anything is like his parents, however, he’ll grow up to use his position of immense privilege to do good in the country. A study by the education think-tank LKMco found that black students were being let down by their schools – with black Caribbean boys in London having attainment levels 17 percentage points behind other students in maths, reading and writing. It’s also impossible to discount the tragedies playing out on our capital’s streets in the ongoing knife crime epidemic. With black boys being disproportionately caught up in the carnage, perhaps Archie could continue his family’s work with reaching out to affected youths.

Archie’s ‘blackness’ does not have to be a burden on his shoulders. Outside of the bigoted corners of the media and the darkest corners of the internet, Archie and his mother are generally very popular with the British public. The dynamic African-American preacher at the Windsors’ wedding last year, alongside the incredible Gospel choir, shows that there is room for authentic ‘blackness’ in the Royal Family.

We can only hope that Harry and Meghan will raise Archie with an awareness of how fortunate he is compared to so many, and train him to be a voice for those who can’t speak up for themselves.