You are here: Home / Opinion / The Simpsons: A Proxy Marker for Changes in Social Class 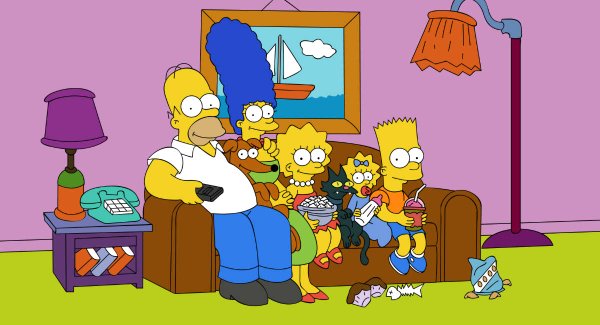 Scrolling through Twitter not long ago, I came across a tweet that has stuck with me ever since. I can’t remember the wording verbatim, but it said something along the lines of that in the 90’s, The Simpsons offered a portrayal of an upper working class family, but now, in 2019, it offers a portrayal of a firmly middle class household.

I jokingly tweeted: “imagine being the generation aspiring to The Simpsons”. As absurd as it sounds, though, in many ways we are. For the millennial generation, having three children and owning a moderate detached house with a garage on a single “blue collar” (low income) salary is a pipe dream. To have any of those things, we must work harder than any previous generation has before.

We are just over six months away from 2020, but as young adults, we seem to have and aspire to substantially less than people our age did twenty years ago. Inflation has increased dramatically, while salaries have failed to rise proportionately.

The Simpsons are a one car family – a significant factor in that some sociologists use cars as a proxy for determining social class. After a quick investigation on The Simpsons‘ Wiki page, I found that the ‘1986 Plymouth Junkerolla’ that the Simpson’s drive is based off the 1984 Plymouth Reliant, a new model of which is worth about $15,000 ,or £11,000, today. This is fairly inexpensive for a new car, of course, but still fairly unattainable for many millennials.

We should be outraged that owning a house and having children and some pets is something increasingly attainable only to the upper middle class. We should be able to work in any job full-time and be able to provide. Many of our parents and grandparents, for better or worse, were able to live comfortably, even if not luxuriously, on a single income in a house that was owned by them. This is becoming less and less attainable for us.

It’s sad that we live in a time where we have less than what the “average” was twenty years ago. People used to aspire to have more than the Simpsons. Times have changed, though, and priorities have shifted, to the point that a life in the Springfield suburbs seems unrealistically aspirational – surely an indictment of modern Britain.