You are here: Home / Opinion / Politics / “You Can’t Buy Class”: Meghan Markle’s Treatment In The Media 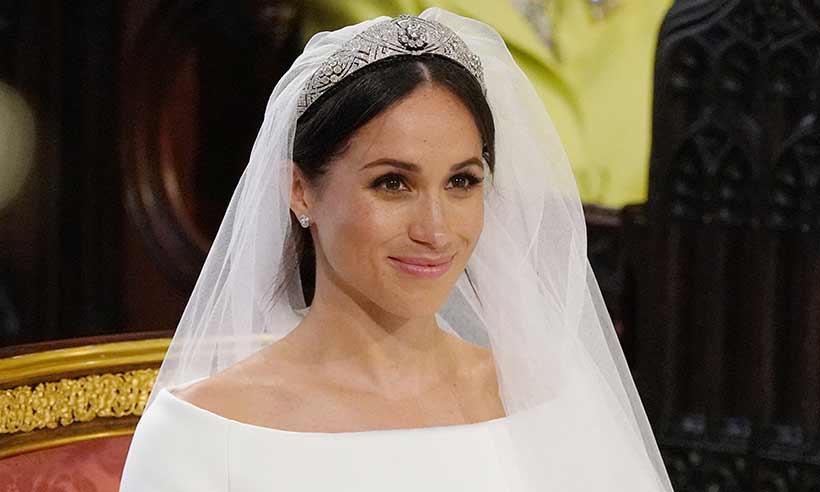 Since marrying Prince Harry in May 2018, Meghan Markle has barely spent a day out of the public spotlight. This isn’t anything new – Kate Middleton was a constant focus of attention when she married into the Royal Family in 2011, and Princess Diana is still making headlines over twenty years after her death. ‘Meghan-Mania’ isn’t all that surprising.

What is perhaps surprising, though, is the amount of toxicity that has been directed the Duchess of Sussex’s way. The media have either been the instigators of said abuse, or willing enablers. And I hate to say it, but I can’t shake the feeling that racism plays a part.

Not too long after Harry and Meghan announced their engagement in November 2017, Markle found herself at the centre of a political firestorm. Jo Marney, who was dating Henry Bolton, UKIP’s leader at the time, was revealed to have expressed explicitly racist views regarding the Royal Family’s newest addition.

In leaked WhatsApp messages, Marney ranted: ‘Her seed will taint the royal family’ and ‘This is Britain, not Africa’.

Markle’s mixed-race identity seems to be something of a sticking point for controversy chasing pundits.

Katie Hopkins infamously denounced Markle and tweeted a side-by-side comparison of Markle and Kate Middleton in their wedding dresses, with the caption ‘You can’t buy class’. Hopkins even had the gall to repeat this stunt on Remembrance Sunday – a day when the focus should be on those lost to war, not taking cheap shots at a Duchess.

It is difficult to deny that race is a factor in that there appears to be little else for critics of Markle to latch onto. It seems like everything she does stirs up a bizarre hatred.

Take for example, the comments section of a recent Daily Mail article. For some reason, the sight of Markle cradling her baby bump – surely an innocuous, even endearing behaviour – is enough to enrage the anonymous critics reading the article:

‘awful women,  as fake as her teeth, hair and personality’

‘I wish she would stop holding her bump, she really does herself no favours sometimes’

Even outside of the politics of Monarchy, I can’t help feel sorry for her. No matter what she does, she gets slaughtered in the press by opinionated pundits. Piers Morgan called for Markle to get back in touch with her estranged father. Besides the fact her relationship with her father is nobody’s business but her own, we know full well that even that would get her flack. ‘Meghan Markle Back In Touch With Dodgy Dad!’ wouldn’t look out of place on the cover of The Sun, would it?

Whether you agree with the structure of Monarchy or not, it is utterly unfair for the Duchess of Sussex to be treated this way. It may not all carry the blatant odor of Jo Marney’s racism, but it still smells off.