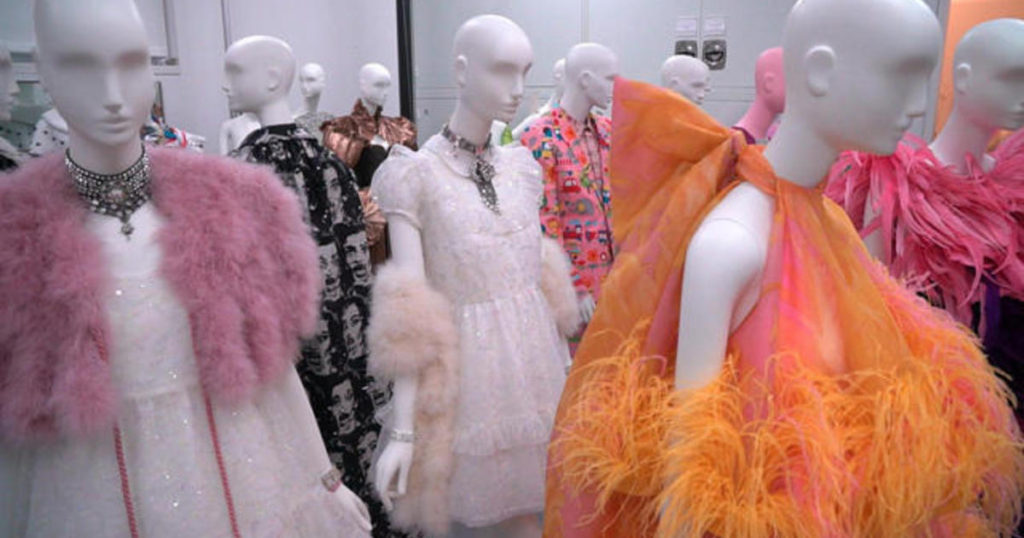 Each year, the first Monday of May ushers in the Met Gala, where high art, high fashion and the world’s most famous celebrities collide.

Known as the ‘Oscars of fashion’, the Met Gala, founded by Eleanor Lambert in 1948, is fashion’s biggest fundraising event, and one of the most noted days of the year for style aficionados. This year, the gala will take place in New York’s Metropolitan Museum of Art.

The ‘Ice Queen’ herself, American Vogue’s editor-in-chief, Anna Wintour, chairs the event, enlisting different celebrities each year to co-chair alongside her. Previous co-chairs include Rihanna, Beyonce, and Taylor Swift.

This year, Lady Gaga, Gucci’s creative director Alessandro Michele, ex-One Direction member Harry Styles, and the one and only Serena Williams have been selected.

Lady Gaga and Harry Styles are both said to be performing, and the likes of Blake Lively, J Lo and Bradley Cooper are rumoured to also be in attendance.

The theme this year is Camp: Notes on Fashion, inspired by Susan Sontag’s 1968 essay “Notes on Camp”, which posits the idea of how “camp” can be constructed.

Andrew Bolton, the curator of the Costume Institute, told Hamish Bowles that he found Sontag’s writings so timely with the current cultural and political climate that he “felt it would have a lot of cultural resonance.”

The full conversation between Bolton and Bowles can be found here.