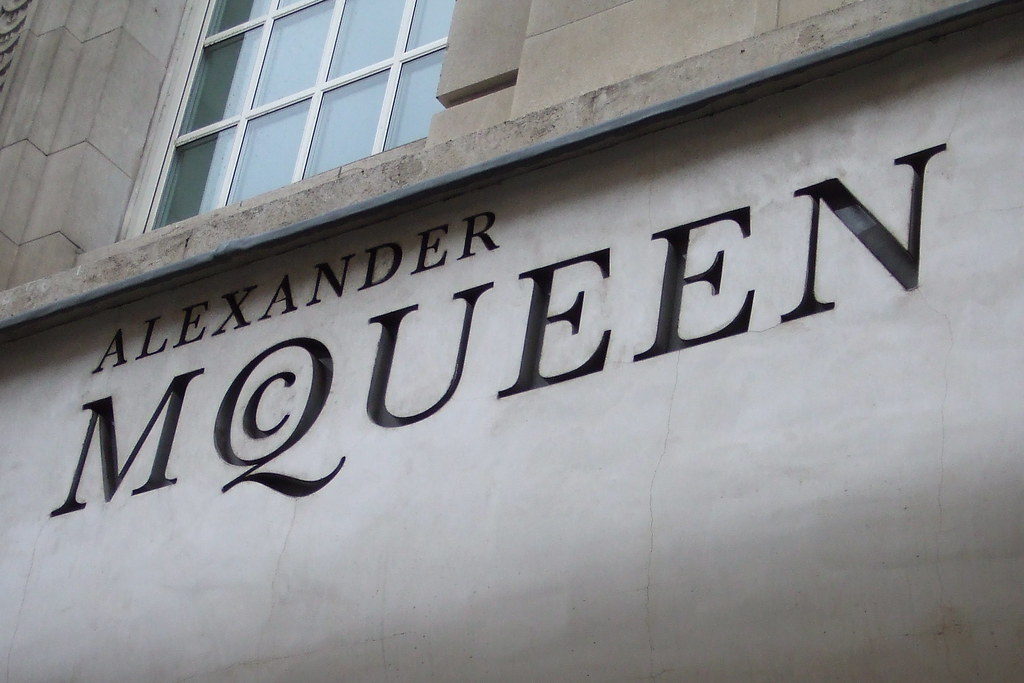 As an ardent lover of history, fashion, and YouTube videos, I recently found myself down a rabbit hole of “top 10 fashion moments” compilation videos, and stumbled across several mentions of Alexander McQueen. It was there that I developed my love of him and his brand.

Recently, Netflix released a documentary entitled McQueen, reigniting my interest in fashion’s widely proclaimed “most controversial designer”. The documentary, directed by Ian Bonhôte and Peter Ettedgui, perfectly captures the rise, and the fall, of McQueen.

I won’t rehash the documentary, as it can be found on an array of websites, including Netflix, but it struck a chord with me. Lee Alexander McQueen was a deeply romantic, passionate and artistic individual, but he was also deeply troubled.

Lee was brought up in a working class, but seemingly providing household, where he was one of six children. This home life, however, was a breeding ground for abuse, which he and his mother and siblings suffered from his father. He also bore witness to the domestic abuse suffered by the sister at the hands of his husband. This environment of abuse seemingly permeated his brain, and lived with him until his untimely death.

McQueen has frequently been described as “fucking mental” – often as a compliment, in case it wasn’t obvious. He sent shock waves around the world with his designs, which, while loved by some, others found loathsome, repulsive and distasteful.

McQueen has been labelled a misogynist as a result of his Highland Rape collection, which continues to spark debate over twenty years after its release.

It seems reasonable to assume that if the likes of Chanel or Gucci, or even “cool brands” such as Off-White, sent a collection down the runway with the word “rape” in its title, the brand would receive insurmountable backlash before their models reached the end of the runway. In McQueen’s case, however, causing offence was rather the point, and not in an edgy hipster way.

This collection was not only depicting McQueen’s imagination of the pillage of Scotland by England, hence the tartan, but also showed women who looked obviously mistreated and abused, yet, in a perverse way, simultaneously empowered, his models wearing their garments like battle armour.

The world of fashion is notorious for sexual abuse. We may not have seen seen a#MeToo movement that specifically concerns the modelling industry, but stories of abuse are far from uncommon. It feels somewhat hypocritical, then, that McQueen’s collection, which aimed at highlighting the issue of misogynistic abuse, received more outcry than that abuse itself within the fashion industry.

McQueen tragically took his own life on the eve of his mother’s burial. His death was untimely, and it seemed that he had a lot more to give. His friends have expressed that they wished nothing but happiness and peace for him, and that they deeply regret that he was unable to experience that in life.

McQueen was overworked, and while he apparently enjoyed pouring his thoughts and emotions into his work, it also seemingly trapped him, as he believed that he couldn’t take a break because people depended on him. His art was based on his negative emotions, and perhaps that also made it a safe space for him that was difficult for him to leave behind, even just to catch his breath. H.P. Lovecraft spoke a universal truth when he said that “the oldest and strongest emotion of mankind is fear, and the oldest and strongest kind of fear is fear of the unknown,” and for those grown used to negative emotions, breaking away from them can spark terror. The nature of depression is that it is easy to basque in. Those it afflicts also feel that they do not deserve to get better and encourages isolation and self-jeopardising behaviours, and makes it incredibly difficult for those it afflicts to differentiate between their innate personality and their illness.

Ultimately, depression overcame McQueen, and claimed one of Britain’s most acclaimed creative geniuses.

I’m not sure if McQueen was religious, but I hope that somehow he has finally found peace, and that he and his legacy will positively inspire others suffering in a similar manner for many years to come.