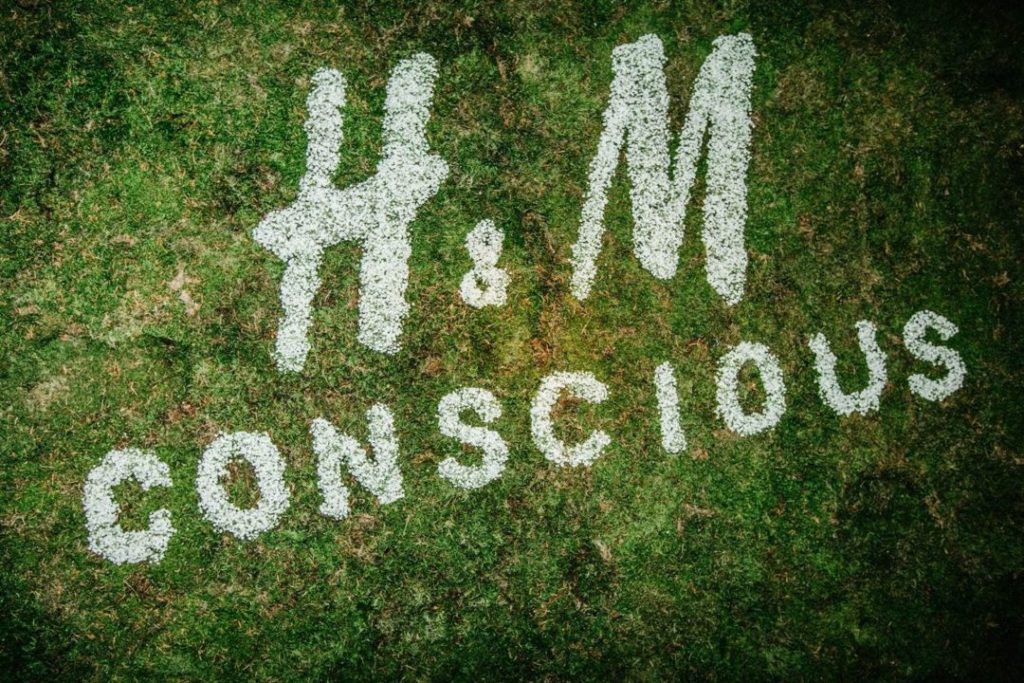 Environmental concerns surrounding the fashion industry are at an all-time high, with clothing sales almost doubling between 2003 and 2017, reflecting an increase in fast fashion. The lifespan of clothing is now also much shorter, with people tiring of their wardrobe at an unprecedented rate. 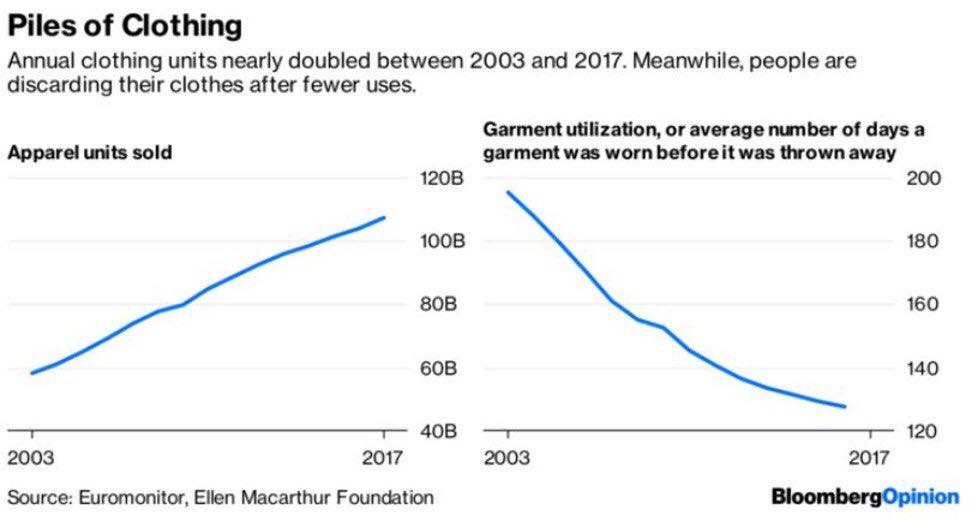 International brands such as Levi’s, Marks & Spencer’s and H&M, along with American brands, such as  J. Crew, are now changing their focus, looking at producing sustainable apparel for 22-37-year olds.

According to a YouGov poll, younger consumers are more likely to appreciate brands taking a stance on social issues. Chip Bergh, CEO of Levi Strauss & Co., told Bloomburg Opinion that he has observed sustainability being important to younger shoppers – the consumers that are often the most important to retailers. 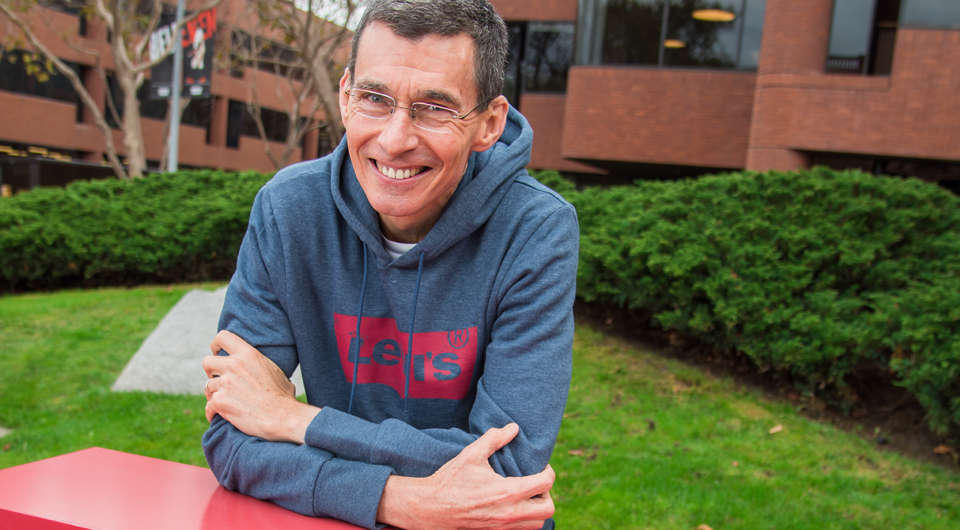 Levi Strauss & Co. has recently announced a new initiative, Project F.L.X. (Future-Led Execution) which includes eliminating some chemicals from its production process and reducing material waste. This initiative, which replaces manual techniques with an automated the jeans finishing process, allows the company to reduce the number of chemical formulations used in finishes from thousands to a few dozen and to reduce textile waste by more accurately matching production with consumer demands. The company has also demonstrated an ability to use nearly 100% recycled water in the final manufacturing process with Project F.L.X.

Traditionally, denim finishing, has been highly manual, laborious and chemically-intensive. Bart Sights, Vice President of Technical Innovation at LS&Co and head of the company’s Eureka Lab, said that the company is “designing a cleaner jean for the planet and the people who make Levi’s Jeans, and we’re doing it on a scale that no one else has achieved to date.”

The new initiative builds on Levi’s commitments to achieving zero discharge of hazardous chemicals by 2020, and accelerates the elimination of many chemical formulations that the company’s Screened Chemistry programme identified as “phase outs”.

H&M has tried its hand at sustainable fashion a few times in the past. In the 1990’s, H&M released its sustainable Nature Calling Collection. However, this did not take off. In 2005, H&M tried again in collaboration with Stella McCartney, and in 2010 the company launched its Conscious Collection line. The Conscious Collection line includes varied products, from accessories made from waste candlesticks to dresses made from fishnets and other discarded nylon.

Marks and Spencer’s is a British staple when it comes to high street clothing, and in October, they published a report detailing 10 key steps that the company has taken to make their clothing and home business more sustainable. This follows their 100-point sustainability plan, Plan A, set out 10 years ago, that set bold goals to improve every aspect of their business. Their 10 key steps include tackling cotton, micro-plastics, dyeing and finishing, and high animal welfare standards. 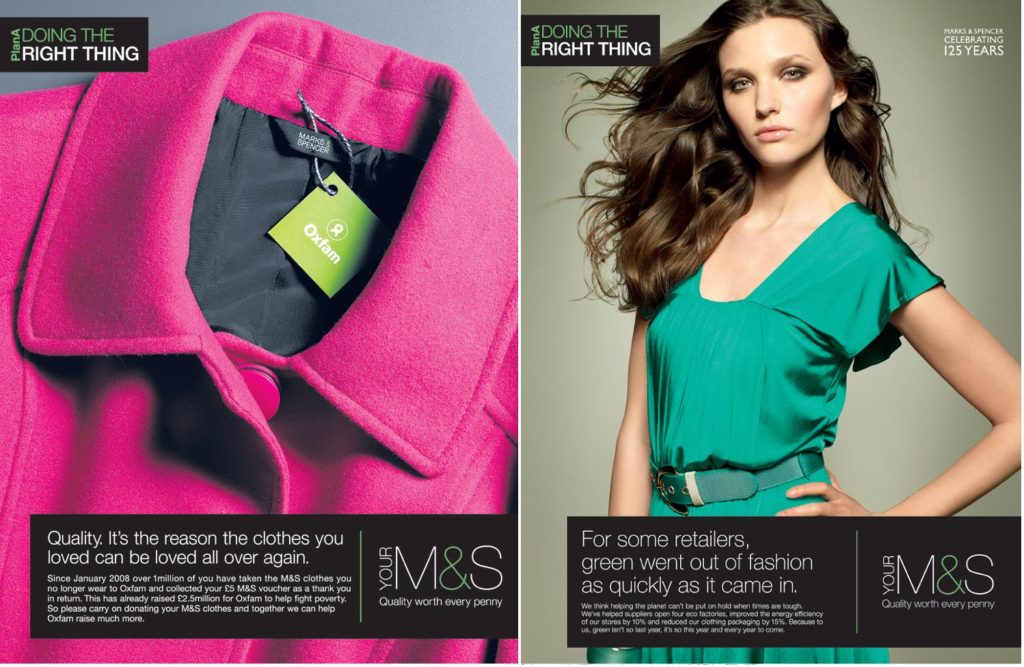 Marks and Spencer’s have pledged that by 2019, 100% of the cotton that they use will be from a more sustainable source. According to their website, this means that 50,000 tonnes of cotton will be produced with less water, pesticides and fertiliser. M&S have also joined the European Outdoor Group’s research efforts to find solutions to the problem posed by the risk that man-made fibres create as they shed whilst being used, washed and dried.