You are here: Home / Fashion / Lifestyle / News / Raf Simons Exits Calvin Klein After Less Than Two Years at the Brand 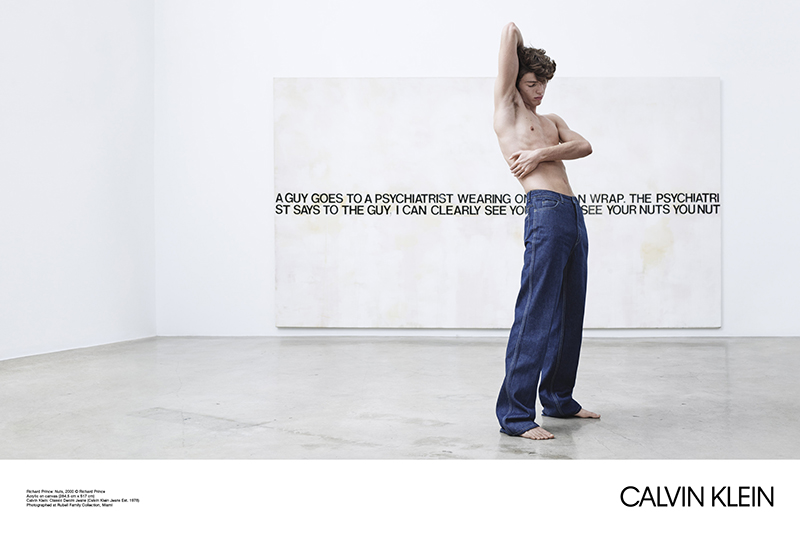 Belgian designer Raf Simmons has left his post at the American fashion house Calvin Klein after less than two years at the brand. 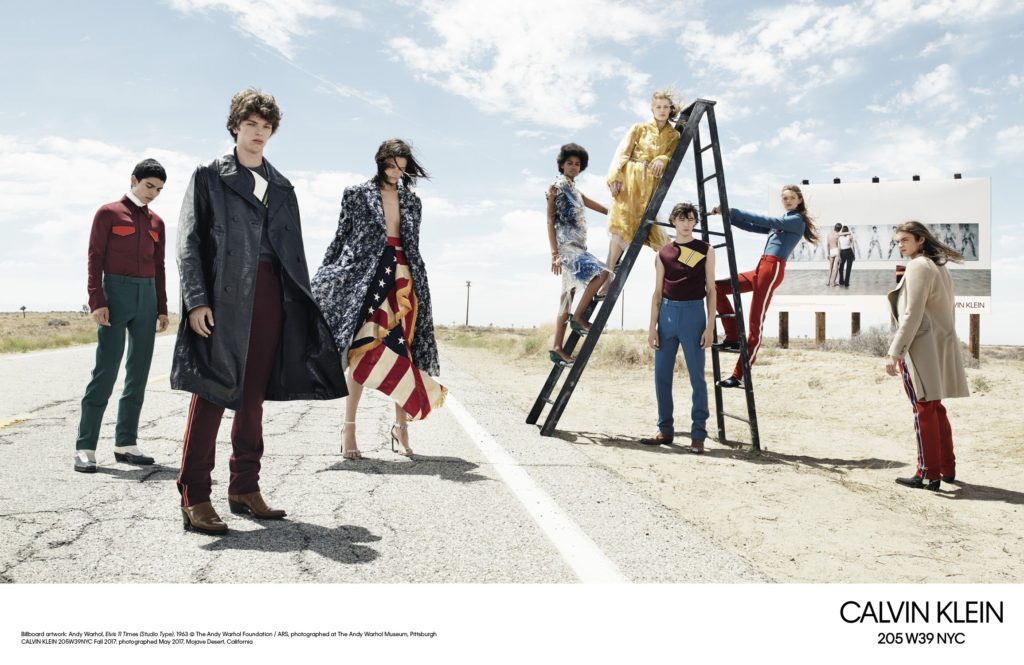 Simons debuted his first collection for the brand during 2017 Fall season. The runway line was named Calvin Klein 205W39NY, paging homage to the company’s headquarters in New York City.

According to the Business of Fashion (BOF), Simons still has eight months left of his contract with Calvin Klein. However, his exit is effective immediately.

Parent company LVH released a statement, saying that “Both parties have amicably decided to part ways after Calvin Klein Inc. decided on a new brand direction which differs from Simons’s creative vision”.

Calvin Klein will not be showing in the February 2019 New York Fashion Week Calendar. 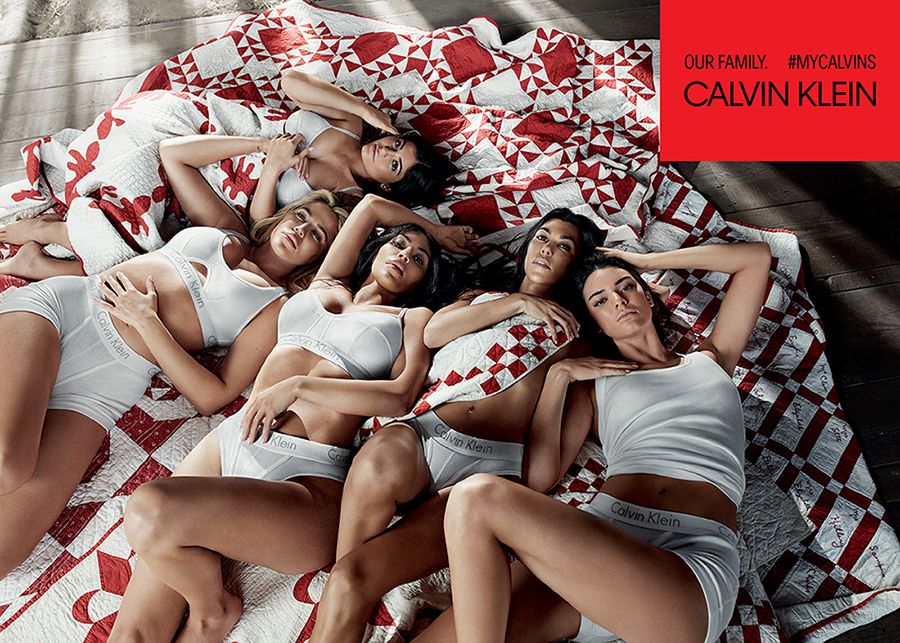 This split comes as no surprise to many, as the heavily social media-based advertising focus, including using the Kardashian/Jenner clan in the #MYCALVINS, has contributed to the 21 million dollar loss in year-over-year sales.

Admins of popular fashion Instagram account, Diet Prada, are displeased with the situation, saying: “Fire the Kardashians instead”.

The CEO of PVH, Emanuel Chirico, commented on Calvin Klein’s poor sales earlier in the month, stating: “We are disappointed by the lack of return on our investments in our Calvin Klein 205W39NYC halo business.” He also added that the brand’s high fashion focus had become “too elevated and too fashion-forward for our core consumer.”

It is unknown who is going to take over at Calvin Klein and where Simons will go next. He has had previous stints at Italian fashion brand Jill Saunders and the world-renowned French fashion house Christian Dior, as well as owning his own labels, Raf Simons and Raf by Raf Simons.