You are here: Home / News / Politics / Brexit Vote Delayed – What does it mean? 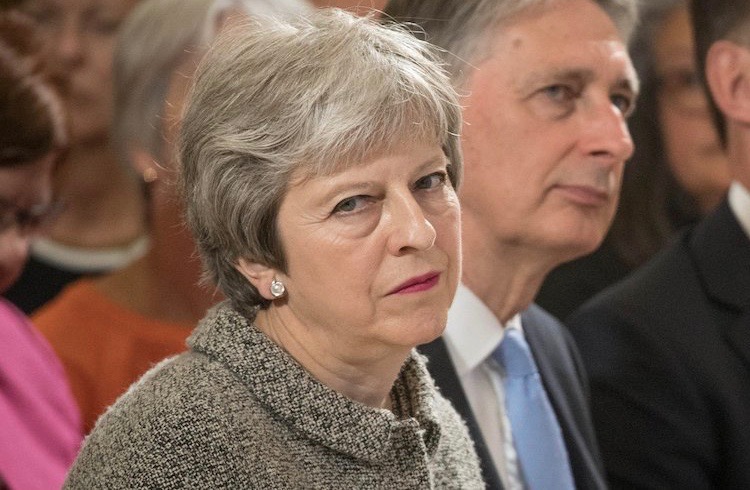 Prime Minister Theresa May has delayed the vote on her Brexit deal, scheduled for Tuesday 11th December.

May cited widespread concerns over the border between Northern Ireland and the Republic of Ireland as a key reason for the delay.

The ‘backstop’ – that would have been made official had the vote been passed – is a complicated issue that divided MPs enough for the Prime Minister to pull the vote.

What is the backstop?

As it stands, trade between Northern Ireland and the Republic is frictionless and fast, as part of the EU’s policy of free trade. Any products passing across the border do not need to be inspected – this would slow the process down.

Both the EU and the UK are committed, in principle, to keeping the border this way. The backstop was therefore included in the Prime Minister’s deal as a “safety net” that would keep the border from being hardened in the event of a ‘no deal’ Brexit.

However, both the EU and the UK hold very different stances on the details of the backstop.

The EU believes that Northern Ireland should stay in parts of the single market and the Customs Union in order to keep trade frictionless.

However, if this was to be the case, it would effectively render Northern Ireland as a separate country, trade-wise. As the rest of the UK would not be part of the single market or Customs Union, goods coming from Northern Ireland to the UK would then have to be checked and inspected, meaning the same problem stands.

Theresa May therefore suggested a backstop that would leave the UK within the Customs Union for a short phase from the time the ‘transition period’ ends in 2020.

Although the EU reacted with scepticism, the Brexit deal Theresa May presented on the 14th November included a deal on the backstop.

Why did this cause so much divide?

The reason this deal sparked so much controversy is due to some MPs, who deem ‘Brexit’ to mean severing all ties with the EU, regarding the deal as a means of remaining as part of the European Union. 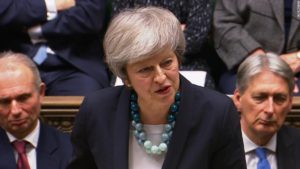 The moment the Prime Minister announced the delay of the Brexit vote.

As Britain would continue to adhere to EU rules and customs, it sparked anger and debate in the House of Commons.

The DUP, who formed an alliance with the Conservatives following their failure to achieve a majority in parliament, also reacted angrily, and abstained from many votes in order to protest the border issue.

The Prime Minister therefore delayed the vote on her deal, herself conceding that it would have faced defeat in the House of Commons.

What would have happened had the vote gone ahead?

Had Theresa May not pulled the vote, there would have been several possible outcomes.

Had amendments been proposed by either the House of Commons or the House of Lords, and these amendments accepted by the UK and the EU, the deal would have passed and “Brexit” would be going ahead for March 2019.

Had the deal been rejected, there would have been  several different scenarios:

So which scenario is next?

As it stands, Theresa May met EU Leaders in a bid to renegotiate her deal on Tuesday. She will clearly be looking for adjustments to the backstop deal she had previously agreed with the EU.

Opposition leader Jeremy Corbyn has called the trip “a waste of time and public money”, while Angela Merkel, Chancellor of Germany, has said that the deal could not be re-negotiated.

Brexit appears to be up in the air at the moment, with the Prime Minister’s decision to postpone the vote only delaying the possibility of a “No-Deal” Brexit, a second referendum (and possibly no Brexit at all), a General Election or a vote of no confidence against Mrs May.

As this notoriously unpredictable Brexit saga continues, it is anyone’s guess what the political situation of Britain will be come March 2019.