You are here: Home / Culture / Music / News / The Psychedelic Furs @ Manchester Academy 2 review – Britain’s most underrated band of the 1980s 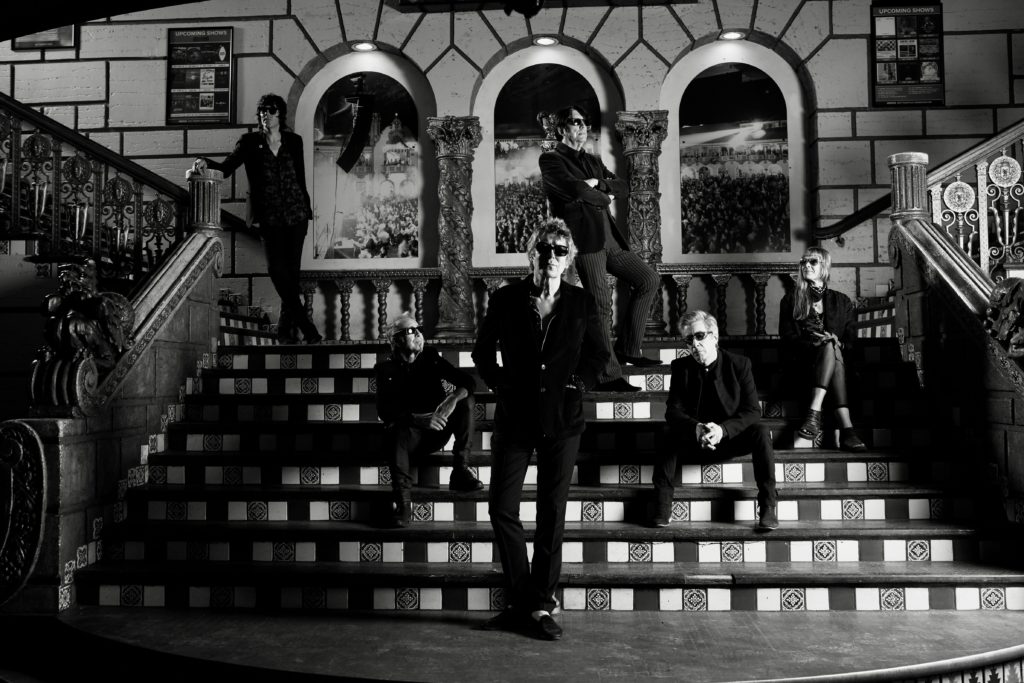 New-wave post-punk band The Psychedelic Furs brought their quintessential ‘80s sound to a brand new audience at Manchester Academy 2 on their Made of Rain tour.

The last record The Psychedelic Furs released before Made of Rain was in 1991 – probably before many of the audience members were even born. Like many ‘80s bands, The band have united fans spanning generations, creating a diverse crowd who share their adoration of one of Britain’s most criminally underrated bands.

The set found no room for small talk, bulldozing their way through songs from the new album and old fan favourites like ‘Pretty In Pink’ and ‘India’. The songs of the new record offer triumphant anthems that invite you to sing along, as well as poetic lyricism from more understated tracks like Tiny Hands. The pathos provided by the lyricism of ‘The Wrong Train’ was a highlight of the set. Reflecting on a life of regrets, the tune is a tragic tale that brings tears to the eyes.

The Psychedelic Furs owe much of their unique sound to saxophonist Mars Williams, whose dizzying solos and soaring melodies often steal the spotlight from frontman Richard Butler. Though Butler more than holds his own, prowling around the stage with a warm swagger and delivering a vocal performance that has matured like fine wine over the four decades of his prolific career.

Bedded by the synths of keys player Amanda Kramer, the sonic landscapes that The Psychedelic Furs create are consistently intriguing and imaginative. It’s clear from their songwriting and the smiles on their faces during their performance that the band are enjoying sharing new material again for the first time in over 20 years.

Made of Rain is arguably The Psychedelic Furs’ best piece of work to date. They have taken all of their experience from the last 40 years to create something which retains the raucous edge of the new wave ‘80s era and the polished production of a well oiled modern rock band. New and old fans alike will be sitting patiently for what comes next.

The Psychedelic Furs’ latest album Made of Rain is available to stream on Spotify.