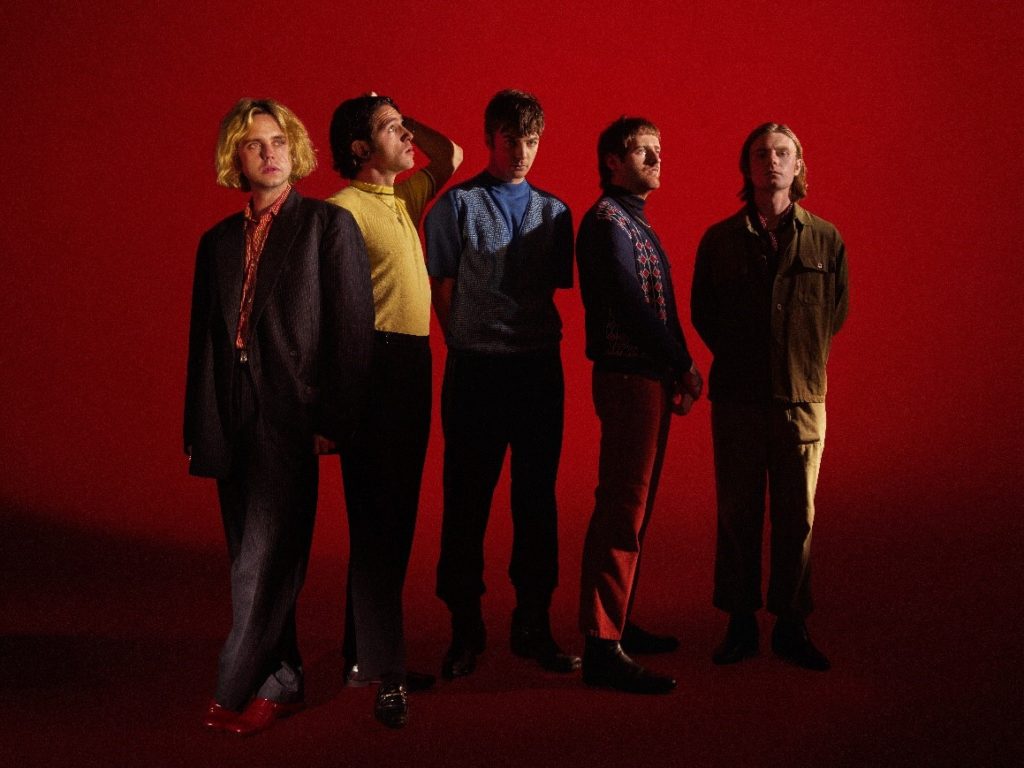 With two stellar albums and several award nominations already strapped tight under their belt (including one from the Grammys, no less), it comes as no surprise that Fontaines D.C. has yet again exceeded all previously set expectations with the release of their third album, ‘Skinty Fia’.

With its title translating from Irish to mean ‘damnation of the deer’, much like on previous efforts, 2019’s Dogrel and 2020’s A Hero’s Death, the songwriting remains overtly political. This time around, it leans on themes of identity and both the past and future of the band’s beloved Ireland. However, the slight shift in sound has given the quintet a new, more experimental edge to their sound that puts them miles ahead of their peers in the post-punk/rock scene.

Compared to their last two albums, this record feels much less ‘in your face’ and urgent whilst still maintaining the band’s signature sound. . Tracks like ‘Jackie Down The Line’ and ‘I Love You’ are perfect examples. The latter pairs thundering drums overbuilding guitar, resulting in quite an intense five minutes of listening that isn’t all that sonically different from their 2019 release, ‘Boys in the Better Land’.

The title track has an air of Joy Division circa ‘Unknown Pleasures’ about it, carried by a powerful bass hook and subtle flirtations of electronica, it is true proof of a band that has really worked hard to hone their craft. On an album where it is all too difficult to pick a favourite track, it’s definitely a standout.

Fontaines D.C. reveals their versatility toward the end of the album with the stripped-back ‘The Couple Across The Way’ featuring vocalist Grian Chatten on his own with nothing but the joint sounds of an accordion and a piano for company. It places him in the position of the observer as he narrates the daily lives of his neighbours that live across the road, despite not knowing them personally. It’s probably the most vulnerable track the band has pushed out to date.

Given how difficult it is to truly outdo yourself as a musician in today’s industry, it’s safe to say that Fontaines D.C. has one hundred percent reached that point with Skinty Fia going to new levels of creativity and inventiveness, whilst still managing to have an impact on listeners. As if they hadn’t managed to reach this point already, it really cements Fontaines D.C. as one of the most exciting and in turn, totally captivating bands of the 21st century.