You are here: Home / Literature / News / “I was overcome with gratitude, to the judges for their generosity and the other writers for their extraordinary gifts”: In conversation with former QuietManDave winner David Calder 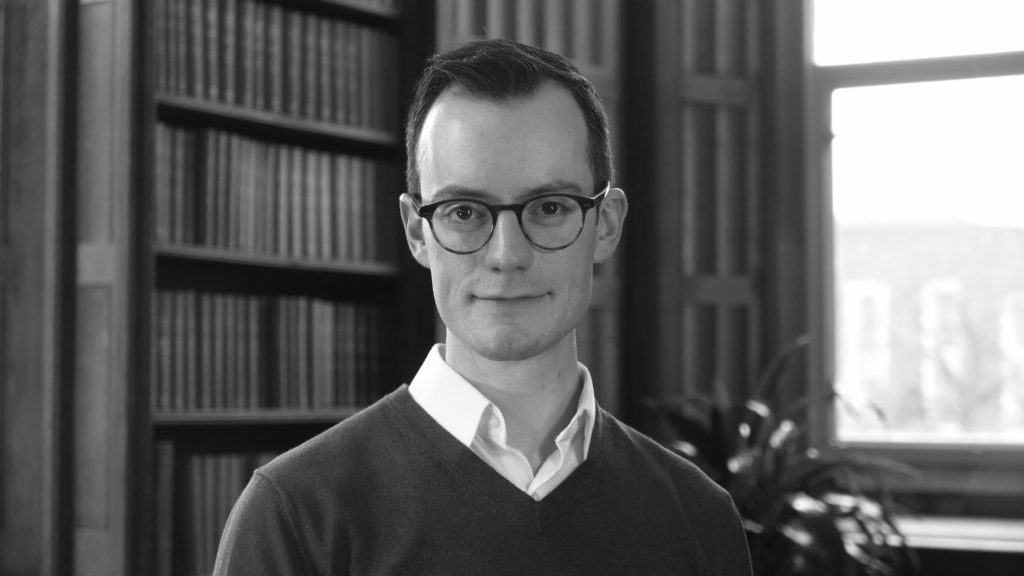 As the submission deadline for the 2022 QuietManDave Prize steadily approaches, yet again we are presented with a unique opportunity for flash literature-lovers and aspiring writers all over the world.

The competition honours the life of Dave Murray and his beloved blog (of which the awards found its name), a theatre critic, open-mic poet and flash-fiction enthusiast.

This year’s judges are Dima Alzayat, Kate Field and Shane Kinghorn, an impressive roster of acclaimed authors well-versed in the impact and versatility of flash fiction and non-fiction writing.

There are numerous prizes up for grabs, including £1,000 for first place in each of the fiction and non-fiction categories, while £200 and £50 are awarded to second and third place, respectively. Entries cost £5, however a sponsored entry is available for those who might not otherwise be able to participate.

In anticipation of this widely-enjoyed annual event, aAh! catches up with 2020 QuietManDave winner, David Calder, on his advice for potential entrants and what life is like after winning this literary accolade.

Canadian-born writer David Calder is a lecturer in Theatre and Performance Studies at the University of Manchester, having moved from Chicago back in 2014. He obtained a Phd in Theatre and Drama at Northwestern University, and has an expansive portfolio of published works under his belt, including essays in Contemporary Theatre Review, Theatre Journal, and TDR: The Drama Review. He recently published his debut monograph through Manchester University Press.

You may find him “parading through the streets in habit with the Manchester Sisters of Perpetual Indulgence”, he pens over email. “I became a novice this year and I now minister to the queer faithful as Sister Juris Prudence of the Non-Binding Precedent.”

Since winning QuietManDave for his non-fiction entry ‘These Insane Animals, or A Strange Interlude’, Calder has produced reams of creative and academic work – one of which earned him runner-up in another writing competition. He candidly shares how the rejections he’s also sustained have helped shaped his work: “I think those are important to talk about, too. Good rejections can be acts of generosity: someone took the time to read your work”.

Calder seemingly exhibits this self-awareness and reflection routinely, as he touches on his initial emotions after winning the QuietManDave Prize: “At first it felt as though I had been validated and my life choices vindicated, but this wasn’t healthy and I don’t recommend it as a response to accolades.” He continues, “An hour or so later I was overcome by gratitude, to the judges for their generosity and for seeing something in my work, and to the other shortlisted writers for their extraordinary gifts.”

Calder’s winning piece responded to life at the dawn of the coronavirus pandemic, and all the confusion and uncertainty prevailed upon human beings as somewhat helpless witnesses. He elaborates, “My piece was inspired by a moment at HOME theatre. My partner Daniel and I had gone to see Bourgeois and Maurice’s Insane Animals. We already knew it would likely be our last theatre outing before a frightening new virus (ahem) closed everything down. Then the performance itself was interrupted. It was one of those moments in which you become acutely aware of yourself as a spectator, as a participant in something that is rich and strange.”

Not only has Calder’s success spurred him to experiment with different genres and forms, encouraged by his wonderfully supportive writing group “who have helped [him] think about [his] own writing in unexpected ways”, but the experience of QuietManDave simply kept him practising his craft.

He adds, “The competition has kept me writing, and not just because I won a prize! Simply by existing, the competition showed me that there might be readers out there for these fragments and vignettes I’d often scribbled down, if only I took the time to care for them. It has also helped me to think of myself as a writer, rather than as an academic who must write academic things and only academic things for his academic job in the academic academy.”

Meanwhile, to those contemplating submitting for this year’s prize, Calder offers this advice: “Hit send. Why not? Read your work aloud to yourself. Move around with it. Find its rhythm and get it into your body. As Suzan-Lori Parks reminds us: ‘language is a physical act.’”

The 2022 QuietManDave Prize is open to entries for Flash Fiction and Flash Non-Fiction Prizes. Deadline: 5pm (UK time) on 1st July 2022. Visit the QuietManDave website for all the competition information.