You are here: Home / Literature / News / “I enjoy the artistry and playfulness required to create a tight piece of writing”: QuietManDave judge Dima Alzayat on the skill of flash literature and what makes a winning entry 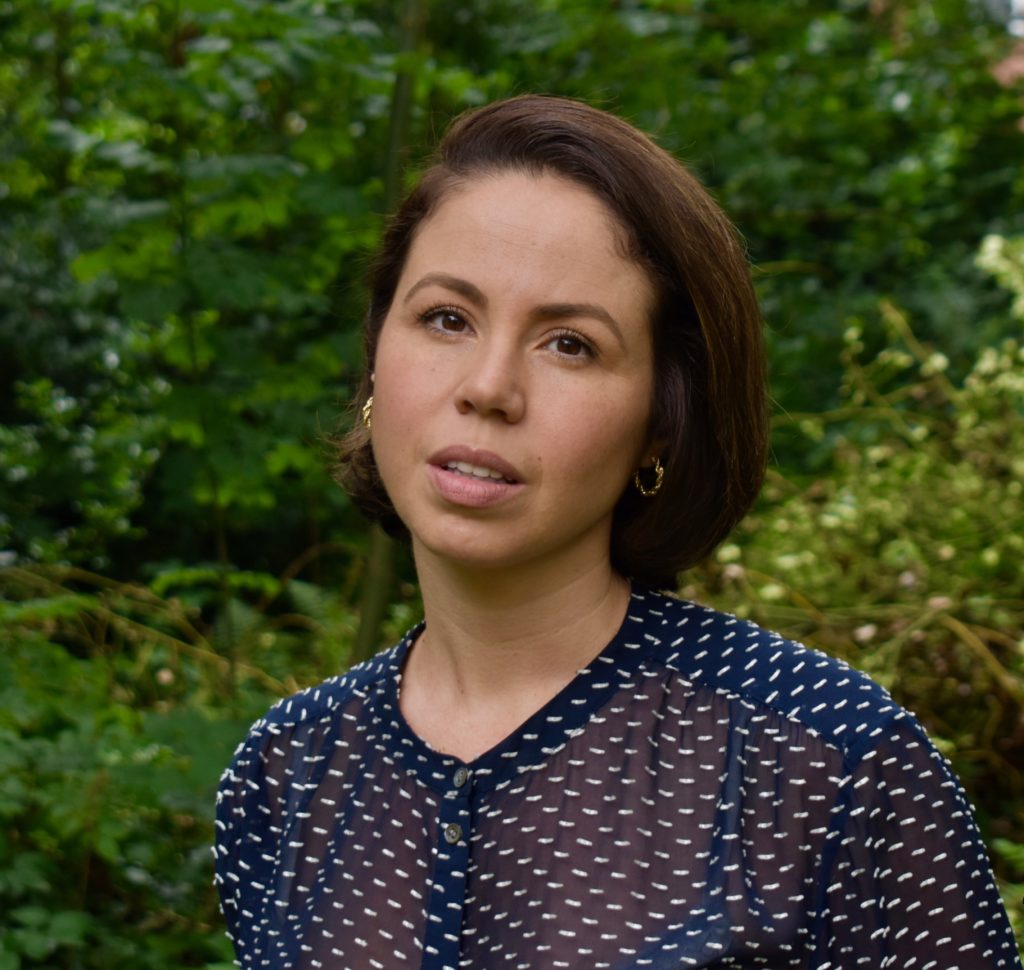 The 2022 QuietManDave Prize is open to entries until 1st July

The QuietManDave Prize is back once again, honouring the life of Dave Murray and his beloved blog, with Dima Alzayat, Kate Field and Shane Kinghorn taking the judging helm.

Among the entries of 500 words or less, there are numerous prizes up for grabs, including £1,000 for first place in each of the fiction and non-fiction categories, while £200 and £50 are awarded to second and third place, respectively. Entries cost £5, however a sponsored entry is available for those who might not otherwise be able to participate.

With just over a week until submissions close, aAh! hears from judge Dima Alzayat on the importance of such events in Manchester, and why everyone should believe they’ve got a shot at the shortlist.

Born in Damascus, Syria, Dima Alzayat moved to San Jose, California, before getting her PhD in Creative Writing from Lancaster University. She has an array of achievements to her name, including reaching the final of the 2021 PEN/Robert W. Bingham Award, the Dylan Thomas Prize, and the James Tait Black Memorial Prize for her collection Alligator and Other Stories.

Alzayat appreciates the skill in creating a well-rounded story arc within the unrelenting constraints of flash writing word counts. “I enjoy the artistry and playfulness required to create a tight piece of writing,” she says. “It’s quite a challenge to be able to tell a story that satisfies, that perhaps surprises, while contending with the brevity of the form.”

Sitting on the esteemed panel of judges, Alzayat expresses her eagerness to engage with stories that haven’t been widely read before, noting this as an “honour and privilege”. In her view, a winning entry is work that evokes something within the reader, causing them to think, ponder, and analyse the text long after it has been consumed.

Alzayat encourages everyone to send in their work, regardless of it having “winning qualities”. She insists that if the author really loves what they’ve written, someone else is bound to feel the same.

She says, “Manchester’s literary scene is wonderful in that it’s both intimate and expansive. There’s always a literature event on, and people always show up. That is truly special, and perhaps unknown to many people outside of Manchester. So it’s incredibly important that this prize pays attention to some of the wonderful writing that’s happening up here.”

The 2022 QuietManDave Prize is open to entries for Flash Fiction and Flash Non-Fiction Prizes. Deadline: 5pm (UK time) on 1st July 2022. Visit the QuietManDave website for all the competition information.