You are here: Home / Culture / Music / Review / beabadoobee single review: Lovesong – another perfect example of how we’re all living in Beatopia 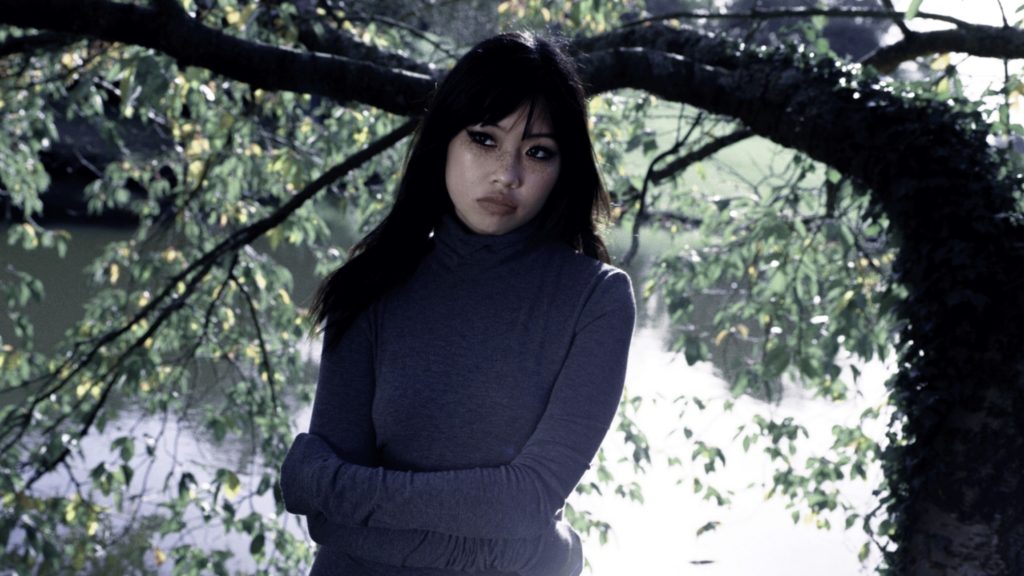 As a freshly turned 22-year-old touring the US with Halsey and gearing up for a sophomore album release, beabadoobee isn’t one to rest on her laurels. After quickly becoming the voice of Gen Z since recording music in 2017, she already has a debut album and five EPs to her name.

Add a Brit Award, 4.6 billion streams worldwide and 3 million social media followers, you may just gauge the influence of one of the industry’s biggest frontrunners.

Also known as Bea Kristi, her debut album Fake It Flowers (2020), debuted at number 8 in the UK album chart and led her to tour the globe, as well as supporting label mates The 1975. It’s difficult to fathom what constructs such a rise other than pure, ingenious talent.

Our first tastes of her multifaceted second album, Beatopia, were the singles ‘Talk’ and ‘See You Soon’. It’s already set to highlight a new side of Kristi if these are anything to go by. Her most recent release is the third song, ‘Lovesong’, taken from her forthcoming album. It has been self-described as a “cute love ballad”.

It evokes a similar feel to her earlier acoustic work which is what first introduced us to her. Not only sharing a song title with The Cure but also the emotional depth and authentic lyricism, which Kristi has become known for.

The sweet words in the chorus, “I missed the train again/ I called your name/ As if you’d drive it back/ I swear you’re in my head/ Throughout the day/ I can say that for a fact,” only embody the core of this track. A celebration of falling in love and that rare moment of finding that unexpected spark. Topped off with the addition of uplifting horns and a shimmering piano, its beauty is in its simplicity.

A live music video version has been released with stripped-down vocals and filmed in an ambient lit room with the rain pouring, while Kristi strums on an acoustic guitar, accompanied by her bandmates. It’s as beautifully cinematic as you’d expect. You feel like you’ve been welcomed into her living room to share this cherished moment with Kristi, which is what makes it so special.

A recent win for Krisi was the inclusion of a few of her tracks on the soundtrack for the successful Netflix series Heartstopper. ‘Dance With Me’, ‘Tired’, and ‘If You Want To’, are all featured on her Patched Up EP. The latter even facilitated the win of an MTV award the Golden Popcorn for Best Musical Moment at the 2022 MTV Movie and TV Awards. Even though the track was released three years ago in a period when Kristi was still discovering her sound, it’s still resonating with audiences today.

Her highly anticipated second album, Beatopia, is set to be released on the 15th of July via Dirty Hit. Described as “a dream world founded in 2007”, it contains fourteen tracks spanning a range of genres, from rock to emo and everything in between. In inviting us into the world that she created at 7-years-old, we’re carried into a space that is fuelled by her limitless imagination and authentically conveys the human experience.

Kristi said: “Lovesong is a song that I had written bits for since my second EP. The chorus was already written since Loveworm, I just didn’t have any chords to sing it with, and it’s written in a strange tuning that I forget. And, yeah, it’s just another love song, another sweet love song. It was one of the last I recorded for Beatopia.”

With a headline tour set for October, it won’t be long before we can hear the tracks as she intended, live in front of an audience, which will undoubtedly be an intimate affair. She also has dates in the US with Bleachers, as well as several festival appearances, from Mad Cool to Glastonbury. If we’re being honest, it’s beabadoobee’s world and we’re all just living in Beatopia.