You are here: Home / Opinion / And Just Like That… 90s misogyny is back in fashion – The Sex and the City reboot is seemingly one BIG problem 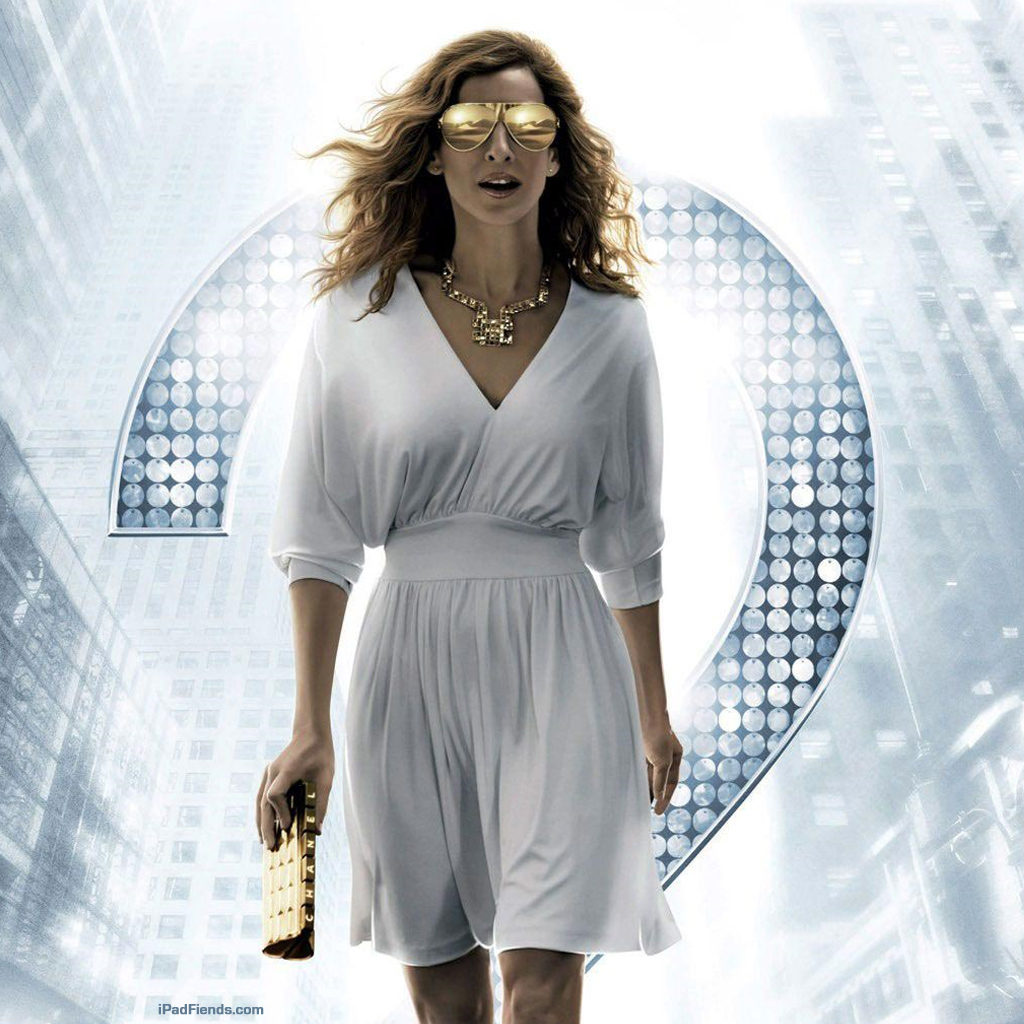 Sex and the City fans rejoiced as they welcomed the show’s revival to our screens back in December. Now the the season finale has aired, Kerry Power takes a look at the show’s first season and the controversy that has surrounded it.

It was somewhat shocking to read the initial reviews for And Just Like That (AJLT), the reboot of the critically acclaimed Sex and the City (SATC). Even before the debut episode was aired, the speculation and criticism had begun. Were the leading characters too old? Would it ruin the once great show? Could the Emmy and Golden Globe winner SATC stand the test of time and please the modern audience?

For many of us old enough to remember the show the first time around, we waited in anticipation for the new season to be released. The gossip mill had started turning; the long running and well publicised feud between Sarah Jessica Parker, (the show’s protagonist Carrie Bradshaw) and Kim Cattrall (the raunchy, sex siren Samantha Jones) started to resurface in articles.

As the fashionistas amongst us excitedly reminisced about the Vuittons, Versaces, Guccis and Dolce & Gabbanas, the feminists favoured memories of sexual liberation, empowerment, and independence. We wondered how the void of Samantha’s presence would be filled, and where our favourite sitcom socialites would be as we fast-forwarded 17 years.

The show was originally praised for the fashion, the friendships and the modern approach to the dating and sex lives of these four young singletons. They faced the future whilst negotiating New York’s sensational social scene, and dipping their Manolo clad feet into the dating scene.  Although cutting edge back then, how would women in their 50s continue with the trend creating phenomenon that they had once embarked upon?

When the original series began, a 14-year-old version of myself would sneakily watch it when everyone was in bed, quite enamoured by this new and exciting world. I’m pretty sure Miss Bradshaw first introduced me, as an easily influenced teen, to the possibility of a career in writing.

Back to week one of AJLT. We sat with cosmopolitans in hand (okay, so maybe I had hot chocolate!), awaiting that familiar music that meant the show was about to start, wondering if the title sequence has also changed. But instead of Dominic Cuomo’s iconic theme song that was created especially for the show, sound tracking our leading lady being spotted parading through the streets of Manhattan in that infamous pink tutu, we were instead met by a more civilised restaurant scene.

The barrage of criticism that had begun months earlier once again flooded the walls of Twitter. What were they wearing? They look so old! What’s with the grey hair? Although people had anticipated that it would seem outdated, the attempts to modernise it were also met with disapproval. Why is the show trying so hard to become ‘woke?’

The show was criticised for the inclusion of characters and themes that the original seasons were criticised for excluding, such as main characters of different ethnic origins and the exploration of gender identity. Mostly the actresses themselves were shunned for simply aging; God forbid women have the audacity to enter their 50s!

Thankfully the misogyny hasn’t gone unnoticed though. Supporters of SATC also let their voices be heard, calling out the ageism and sexism that seemed to accompany the reviews. Whilst feminism may no longer be considered as exclusively ‘man hating’ in its agenda, the internet is still rife with misogynists who believe that a woman’s job is to ‘please her man’ and that women who are past 25 and weigh more than 10 stone are best placed away from TV cameras. Thankfully, there is a strong, sane counter voice that is standing firm and saying that this needs to change.

And just when we thought the controversial headlines were going to die down and focus more on the revival of the hit show, the show was hit with big revelations. Chris Noth, the actor who plays John James Preston (AKA Mr Big), Carrie Bradshaw’s long term love interest throughout the seasons – culminating in their marriage in the first SATC film, was accused of sexual assault. Noth has denied the allegations, which date back to 2004 and 2015, claiming they are “categorically false”.

The show released a statement in support of the alleged victims and reportedly cut Noth from the final episode where he was scheduled to appear. As the season progressed, this big story refused to go away, with statements from co-workers of the actor and then news of ‘time apart’ from his wife following the allegations.

Two other women came forward to accuse the star of further accounts of sexual assault. The television network CBS, who are producing a second show that Noth was starring in, The Equaliser, announced that he will no longer be filming any additional episodes.

And Just Like That has definitely given us a talking point and more drama than we could have anticipated, it is a shame that so much of it has been off screen. Speaking with the opinion of just one SATC fan, I have been won over by the return of my favourite New Yorkers. People, careers and relationships age and change, I for one am happy to see this reflected within the messiness of Manolo’s, Motherhood and Marriage in Manhattan.