You are here: Home / News / Sarah Everard: Women take to Twitter to share their outrage, sexual harassment stories and reclaim the streets 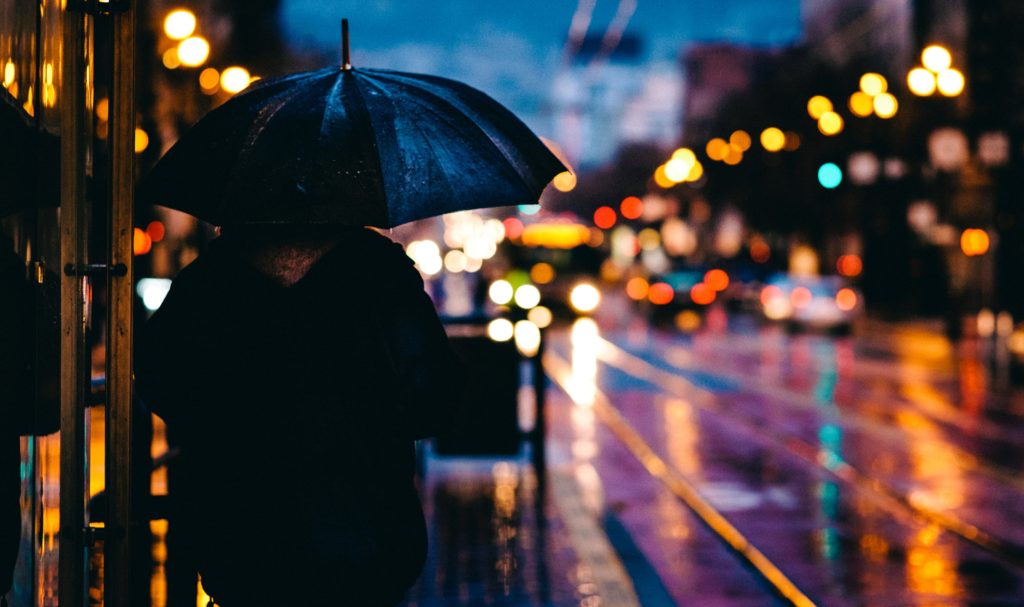 Women have taken to social media to voice their opinions on what it’s really like to be a woman following the sudden disappearance of Sarah Everard.

Using the hashtag #SarahEverard, swarms of women are sharing their experiences, thoughts and opinions on women’s safety when traveling alone.

Many women take extra precautions when travelling alone, especially at night; Sarah did many of these and yet still was attacked.

Sarah was last seen wearing a green rain jacket, navy blue trousers with a white diamond pattern and turquoise and orange trainers when she was reported missing on Wednesday 3rd March.

Sarah was wearing bright clothing, out before midnight and was in contact with her friends. All of these precautionary measures, and more, are drilled into young girl’s minds for their own safety.

Alex Horrocks, a professional photographer from Manchester recalls her own safety measures. She says: “When I was old enough to go out drinking, my dad purchased a rape alarm and spray that made a loud noise when sprayed. I used to take one if not both out with me. I wouldn’t say I feel the need to take precautions, it’s more of a second nature thing.”

Some may not realise the lengths that many women have to go to feel safe and protected as they travel. Actions such as carrying keys between fingers for self-defence, calling a friend along the journey, memorising/noting down car registrations, avoiding dark and quiet streets, avoiding taxi services and much more, are commonplace for women travelling alone.

Women are pressured into protecting themselves against an invisible threat all the while being told that there isn’t a threat.

Alex continues: “I don’t think that there is a way to avoid that fear. I think it’s easy to forget about as you live your life, but ultimately, it’s there. I think the best way to forget the fear is to keep company and to travel with others, but this isn’t always practical.”

A survey conducted in January 2021 by UN Women UK found that 71% of all women have experienced some form of sexual harassment in a public space, with that percentage rising to 86% amongst women aged 18-24. The most common type of harassment recorded is cat-calling and wolf-whistling, but some women have had images of them taken and/or shared without consent.

After Sarah Everard’s case progressed to the arrest of an unnamed officer on suspicion of murder on Tuesday 9th March, the women of London were told to ‘not go outside alone.’

Women’s Equality Party candidate, Georgia Ladbury’s tweet encapsulates how this comment left many women feeling. She wrote: ‘Women in my area have been advised “not to go out alone” while Sarah Everard’s disappearance is investigated. How about we urge men not to go out instead? Say a curfew at nightfall? Perhaps we’d see more done about street safety if it were men losing their freedoms, not women.’

Ladbury’s tweet, amongst many others, led to outrage at her branding of ‘men’ as the villain. Twitter users responded and this brought about the hashtag #NotAllMen. This hashtag was met with anger towards the misunderstanding of tweets shared by women, such as Georgina, about their experiences.

There have been calls for increased understanding and education on the possible dangers imposed on women and men when traveling alone to prevent more attacks.

Solutions have been put forward such as more street lighting, increased CCTV coverage, and more education on making others feel safe. Many men have taken to Twitter to ask how they can make women feel safer when walking alone.

Mayor of Manchester, Andy Burnham, released a statement on Thursday 11th March, stating that: “We are committed to tackling the attitudes and behaviours that have led to where we are today and will shortly be consulting the public on a gender-based abuse strategy for Greater Manchester.

“This will be a comprehensive and radical strategy to change the story on violence towards women and girls in Greater Manchester and will be explicitly clear about the responsibility of all men to play their part in that.”

As of 7am on 11th March, human remains have been found in Kent, are currently being investigated, and have been linked to the disappearance of Sarah Everard. An officer arrested in Kent is still being questioned in connection to Sarah’s disappearance.

Sarah’s family are appealing to anyone with information that could assist the investigation to please come forward. Their statement from Thursday 11th March reads:

“Our beautiful daughter Sarah was taken from us and we are appealing for any information that will help to solve this terrible crime.

“Sarah was bright and beautiful – a wonderful daughter and sister. She was kind and thoughtful, caring and dependable. She always put others first and had the most amazing sense of humour.

“She was strong and principled and a shining example to us all. We are very proud of her and she brought so much joy to our lives.

“We would like to thank our friends and family for all their support during this awful time and we would especially like to thank Sarah’s friends who are working tirelessly to help.

“We are so grateful to the police and would like to thank them for all they are doing. We are now pleading for additional help from the public.

“Please come forward and speak to the police if you have any information. No piece of information is too insignificant. Thank you.”

A vigil has been organised in Manchester, as a part of a national campaign, to ‘reclaim the streets’ and will take place in St. Peter’s Square this weekend.