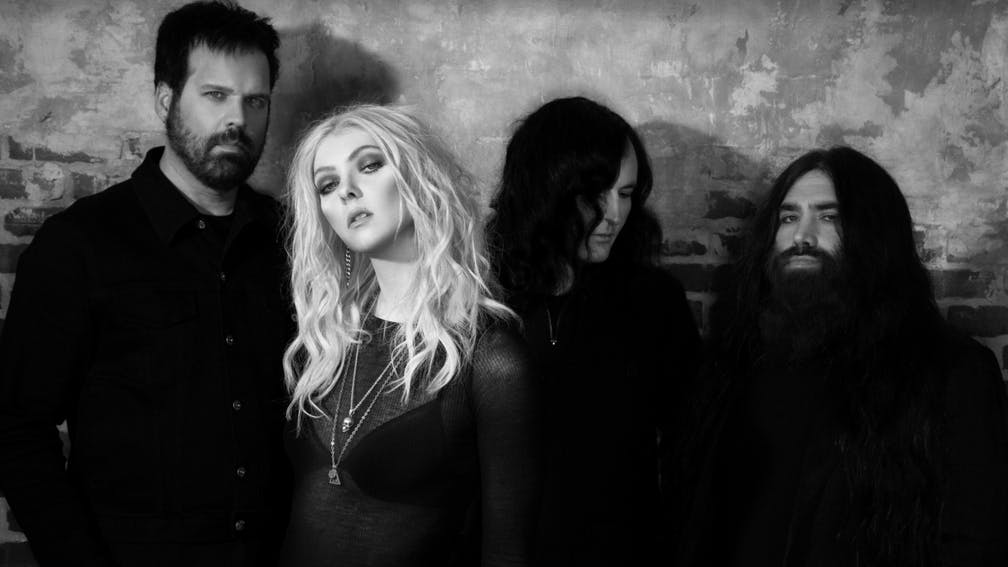 Overcoming tragedy and celebrating life, it’s a welcome sight to see The Pretty Reckless back in our world. 2016 and 2017 saw the band riding a wave of good form after releasing their third album, Who You Selling For, and touring with their idols in Soundgarden. They were living the dream and their star was rising higher in what was already a glittering career.

Unfortunately, tragedy struck twice as Soundgarden singer, Chris Cornell, heartbreakingly took his life mere hours after a show together in May 2017, and in 2018, long-time producer Kato Khandwala was the victim of a motorcycle accident that he never recovered from.

Under the circumstances, it was understandable to have a stretch of radio silence. Being hit with that much misfortune would take anyone a good moment to process, but for Taylor Momsen, the singer for The Pretty Reckless, this was “the final nail in the coffin”. She told NME: “I gave up on life, I didn’t see the point anymore.” Talking about the road to recovery and the process of writing another album, their first without Kato, she said: ”The creation of this record (Death By Rock And Roll) – I really credit it to the reason I’m still here, and the reason I’m alive today.”

Released in the 2nd week of February 2021, Death by Rock and Roll sees a lot of turmoil clawing away under the surface of the music, which makes it a cathartic listen from start to end. But don’t think for a second that grief sacrifices musical quality. The Pretty Reckless continues to show growth and explore new sounds while still retaining everything that makes them unique.

Roaring out of the gates, ‘Death By Rock And Roll’ sees no energy lost with its stop/start verses reminiscent of Led Zeppelin. Kim Thayil and Matt Cameron of Soundgarden are brought in on ‘Only Love Can Save Me Now’, and they leave their immediate mark on a song that would’ve fit right in on an album like, Down On The Upside (Soundgarden’s 5th album, released in 1996).

Tom Morello (Rage Against The Machine) is a natural choice for his solo on the track ‘And So It Went’, as this is a song to soundtrack the coming revolution with its gang chants and violent, thrashy riffs.

‘25’, and its funeral death march sound, appears like a dress rehearsal for the next James Bond theme, and when its bridge turns into something not dissimilar from ‘Strawberry Fields Forever’, the payoff is spectacular.

This album is an excellent metaphor for recovery and it’s at the halfway point that we start to see the light a bit more. ‘Got So High’ has sobering tones which are two steps from being an Oasis song, while ‘Witches Burn’ leans on AC/DC grooves to tell us a cautionary tale.

‘Standing at the Wall’ is that moment in a movie where the main character’s redemption arc begins, while ‘Turning Gold’ revels in triumph and celebrates life.

The record finishes by exploring some country influences with ‘Rock And Roll Heaven’, which is written about the healing power of music, while ‘Harley Darling’ paints a vivid picture of riding off into the sunset while contemplating life’s great mysteries.

Their trademark sound is still there and although they’re wearing their influences on their sleeve a bit more, it serves the music well.

A decade into their career, there’s a growing sense of fearlessness from this group that’s evident to see.

Whether they’re writing odd rhythms like Soundgarden, throwing in Beatles-like psychedelia moments, implementing orchestral pieces or getting super theatrical, it’s that sense of exploration that keeps you hooked and that’s why The Pretty Reckless are one of the most exciting bands around.

Death by Rock and Roll, is available to stream on all formats. You can stream it here.