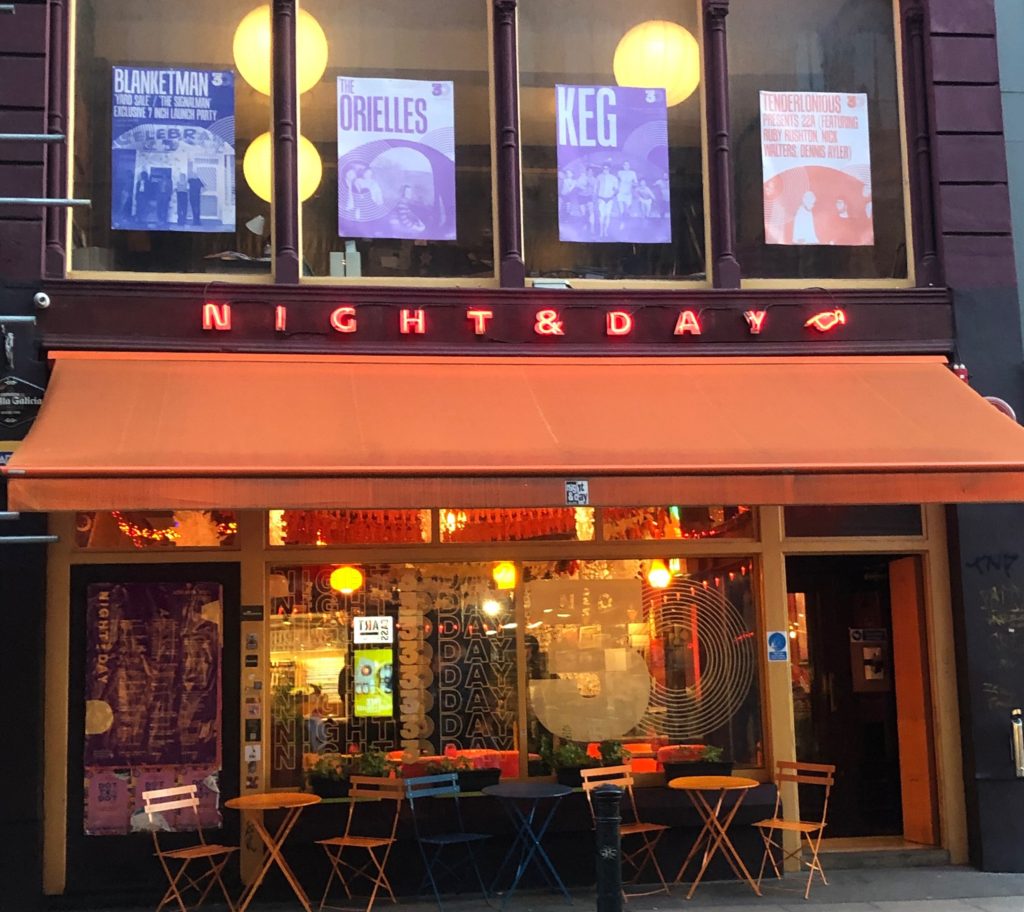 Northern Quarter venue Night and Day Cafe has launched a campaign to save their club following claims they are under threat of closure after noise nuisance accusations from residents.

Taking to social media, the management of the historic music venue say they have received a Noise Abatement Notice from Manchester City Council, which has forced them to turn to their loyal customers for support to keep their bar alive.

A statement posted on their Change.org petition stated: “During Lockdown a new resident moved to Manchester and to a property in close proximity to the venue. As the restrictions lifted and life returned to the surrounding Northern quarter area, we were able to put on our first music event. The resident visited the next day and has since reported us to MCC a number of times.”

The statement continued: “We have met the resident a number of times to explain what we do and nothing can be changed operationally to how we operate pre-lock down and the 28 years prior.”

The petition has received over 69,000 signatures to date and fans of Night and Day have come out in defence of the bar on social media.

A number of posts question why residents would choose to move into the central district next to bars and music venues “to then complain about the noise”.

The Music Venue Trust has also showed its support in a post on Instagram: “We’ve said it once and we’ll say it again, Healthy towns and cities aren’t silent. They are thrumming hubs of social activity. The silence of the last 18 months isn’t a new normal. It was an indication that something was massively wrong. We ask Manchester City Council to reconsider the Noise Abatement Notice and remember the huge cultural value Night & Day Cafe brings to Manchester City.”

The Oldham Street venue has paid a significant contribution to Manchester’s rich music culture with its regular live music features and has hosted shows with famous names such as Crystal Castle, Elbow and Johnny Marr.

Marr added his support by sharing a link to the petition on Twitter, adding: ”It’s about someone wanting to own everyone’s space that’s been important for years.”

The beloved venue celebrated its 30th anniversary this week with a sold-out performance from Elbow as a part of the ongoing celebrations. Frontman, Guy Garvey, has given props to the venue for contributing to the band’s success and came to stand by the venue in 2014 when the bar faced similar noise complaint accusations.