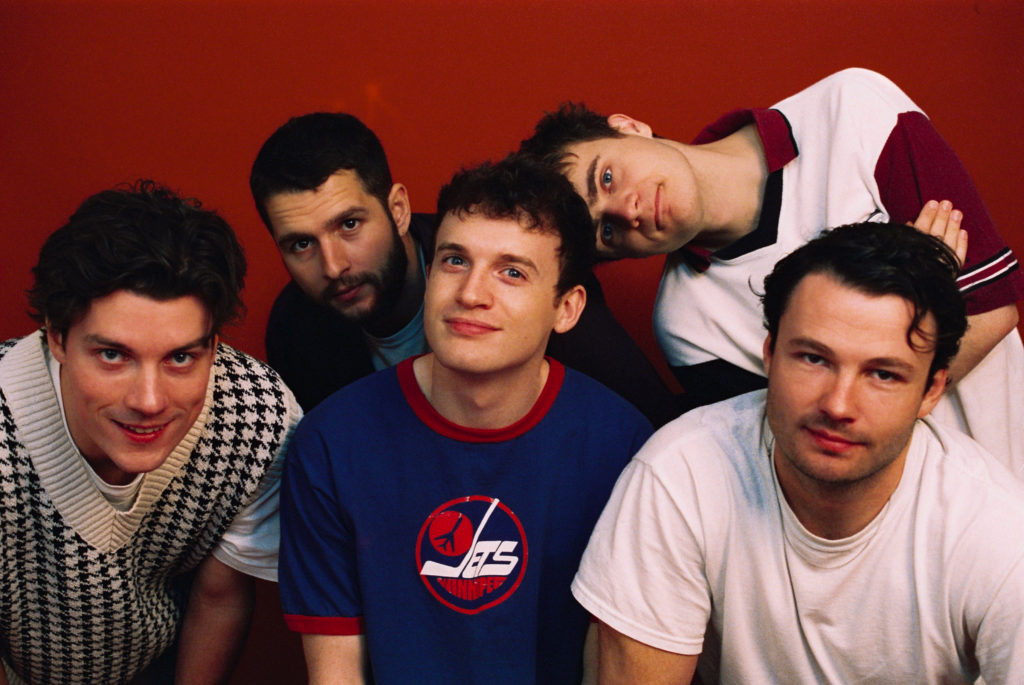 Manchester is famous for its rich music culture but since there’s always so much going on it can be a little overwhelming to decide which gigs are worth your time. aAh! has scoured the ‘What’s On’ pages of all of the best independent venues in the city and chosen ten of the most highly anticipated gigs of the month.

Prepare yourself for a voyage of sonic discovery as you board the space rock planet of Junodream. Influenced by the likes of Pink Floyd, Radiohead, and AIR, their transcendental songs will leave you in a state of bliss. Watch a live performance of their latest EP, Travel Guide, in full below.

Electro-pop artist GIRLI has said she’s influenced by the hard edged spirit of riot grrrl and punk bands such as The Slits and Blondie. Also influenced by British writers such as Lily Allen and Alex Turner of Arctic Monkeys, her matter-of-fact lyricism and full throttle performances make for a cathartic night.

Hailing from the nearby northern towns of Burnley and Todmorden, The Goa Express seem to possess an intrinsic affinity to Manchester’s musical heritage. Nods to the likes of Oasis and The Stone Roses can be heard in their songs, along with an added dose of chaotic psyche-garage.

Whether you’re feeling miserly or are just a bit strapped for cash, Matt & Phreds has got you covered with their free early evening gigs. Dan Burnett’s soulful vocals and virtuoso piano playing are a perfect way to start your night.

We Were Promised Jetpacks

Since bursting onto the scene in 2009 with debut album, These Four Walls, the Scottish post punk group, We Were Promised Jetpacks, have faded into the background, quietly honing their songwriting skills away from the spotlight. But their latest album, Enjoy The View, released this year, is their best yet.

A smooth pop outfit, Dublin-based milk. have been steadily building momentum since releasing their first EP in 2019. Their R&B and electronic sensibilities have come centre stage in their follow up EP released this year which holds similarities to The 1975 and Glass Animals.

A blend of country, pop and emo, Welshman Tom Jenkins’ nostalgic stories explore his experience of living in the valley’s former coal mining communities. His vibrato vocals, at times, share the fragile quality of John Steadman of Bombay Bicycle Club and the sentimental lyrics of his hometown echo the spirit of Sam Fender.

Treading the line between machine gun intensity and meditative ambience, Tigercub are one of the best live rock bands in the country. Latest single, I.W.G.F.U, released last Friday, is a continuation of their high-octane fuzz that draws similarities to Queens of the Stone Age.

Chubby and the Gang

Hardcore 50s rock infused punk band, Chubby and the Gang have seen wide critical acclaim as far as the other side of the Atlantic since releasing their brash debut album, The Mutt’s Nuts, in August. On a steep trajectory, they are definitely ones to keep an eye on.

A fusion of Congolese guitar, Gambian kora, Mandinka percussion, and British electronica, Afriquoi draw on genres ranging from house and soca to hip-hop, soul, and jungle. Having garnered a global cult following, the dance floor collective  are adored wherever they play.